California reservoir levels continue to drop. Here's why relief may be coming even later in the year. 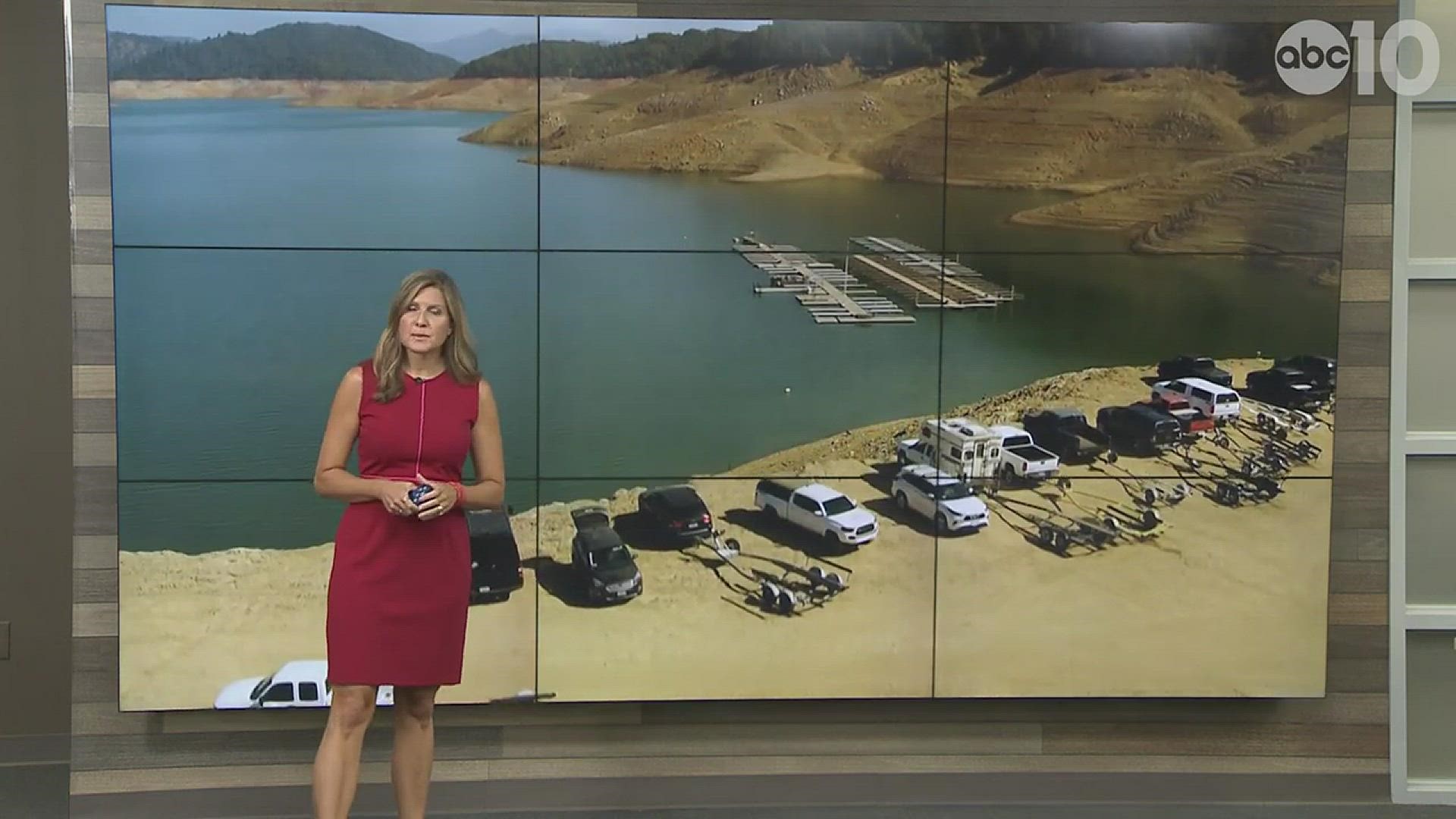 Shasta Lake is California's largest reservoir, capable of holding 4,552,000 acre feet of water. Right now, it has 1,186,057 acre feet of water stored. Breaking that down into percentages, the reservoir is at 26% capacity and 42% of average for this date.

Many Northern California reservoirs are hitting equally low numbers as the state digs deeper into drought.

California's climate favors wet winters and dry summers. If storms don't hit during the late fall through early spring, then there is little to no hope of recovery during the dry late spring and summer months.

New research is also showing the average start to California's rainy season beginning later in the year. This means relief could be months away.

It's also not good news when looking at how much rain arrives when it finally starts. Every 10 years, new Climate Normals are released from the National Oceanic and Atmospheric Association (NOAA) and the National Centers for Environmental Information (NCEI). The May 4 release updated data for new 30-Year Normals from 1991 to 2020.

A look at the Sacramento Executive monitoring station shows the rainy season ramping up in December. Before that, the area sees less than three inches of rain.

The calculated new numbers show less rain falling in the early start to the wet season. There is a bit of good news though with December, January and February showing slight increases.

As for the long range forecast in the next three months, the Climate Prediction Center is showing drier than average conditions expected through most of Central and Southern California.

More on the new Climate Normals is available HERE.

Is California ready for the next drought? | ABC10 Originals