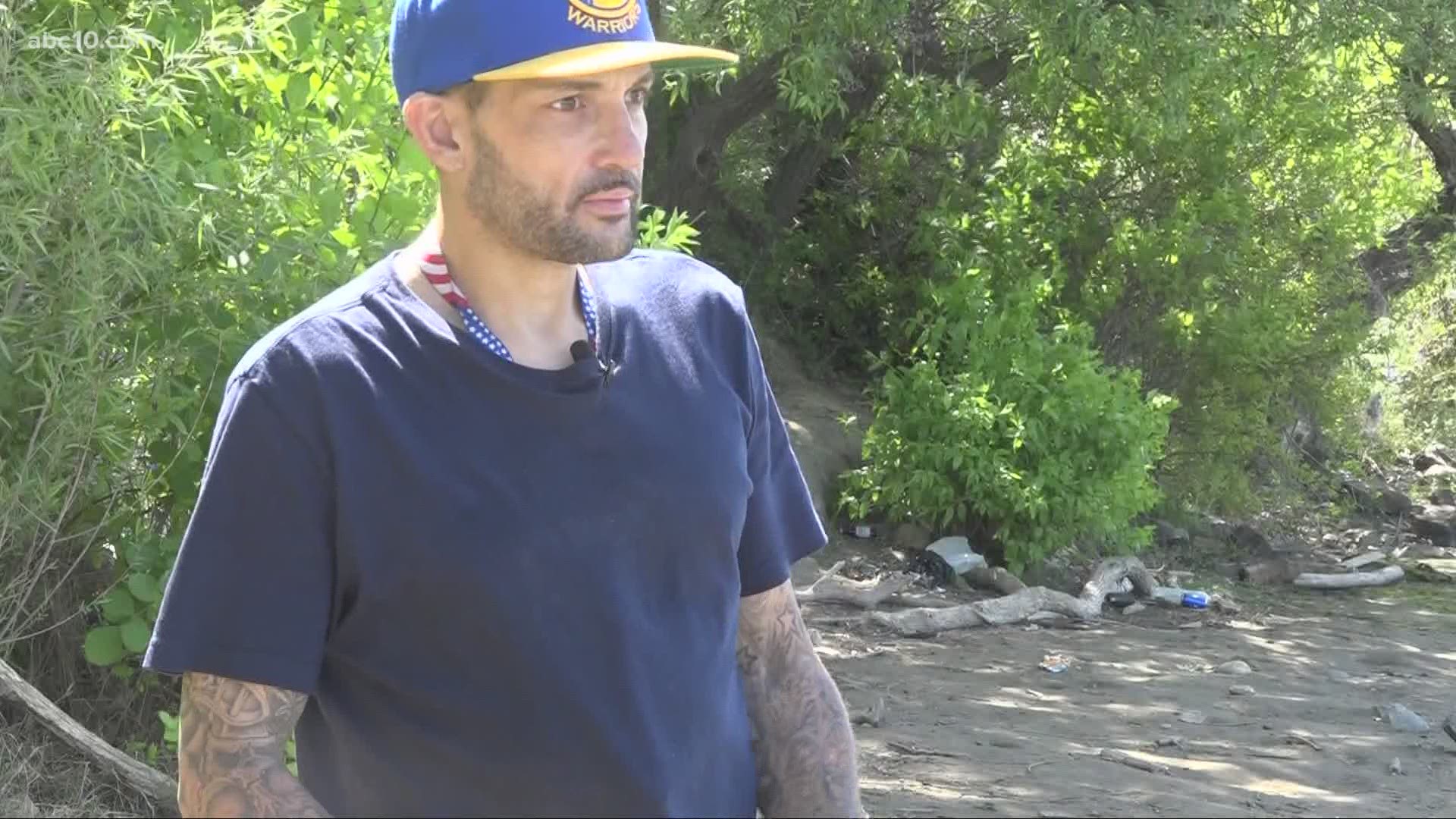 MENDOCINO COUNTY, Calif. — After two years of well below average rain and snow, California is entering its long, dry season with little chance to see significant improvement until the next rainy season in October.

On Wednesday, Gov. Newsom traveled to Mendocino County, to discuss the state’s response to these continued dry conditions in California and how the state will support vulnerable communities.

The governor declared an emergency executive order in two Northern California counties in response to particularly bad drought conditions there. Wednesday’s announcement affects Mendocino and Sonoma counties. It comes as California is expected to face another devastating wildfire season after a winter with little precipitation.

The state Department of Water Resources says this is the fourth driest year on record statewide, especially in the northern two-thirds of the state. Newsom noted that three-quarters of the western United States are in what's called a megadrought.