California's rainy season is starting nearly a month later than it did 60 years ago. 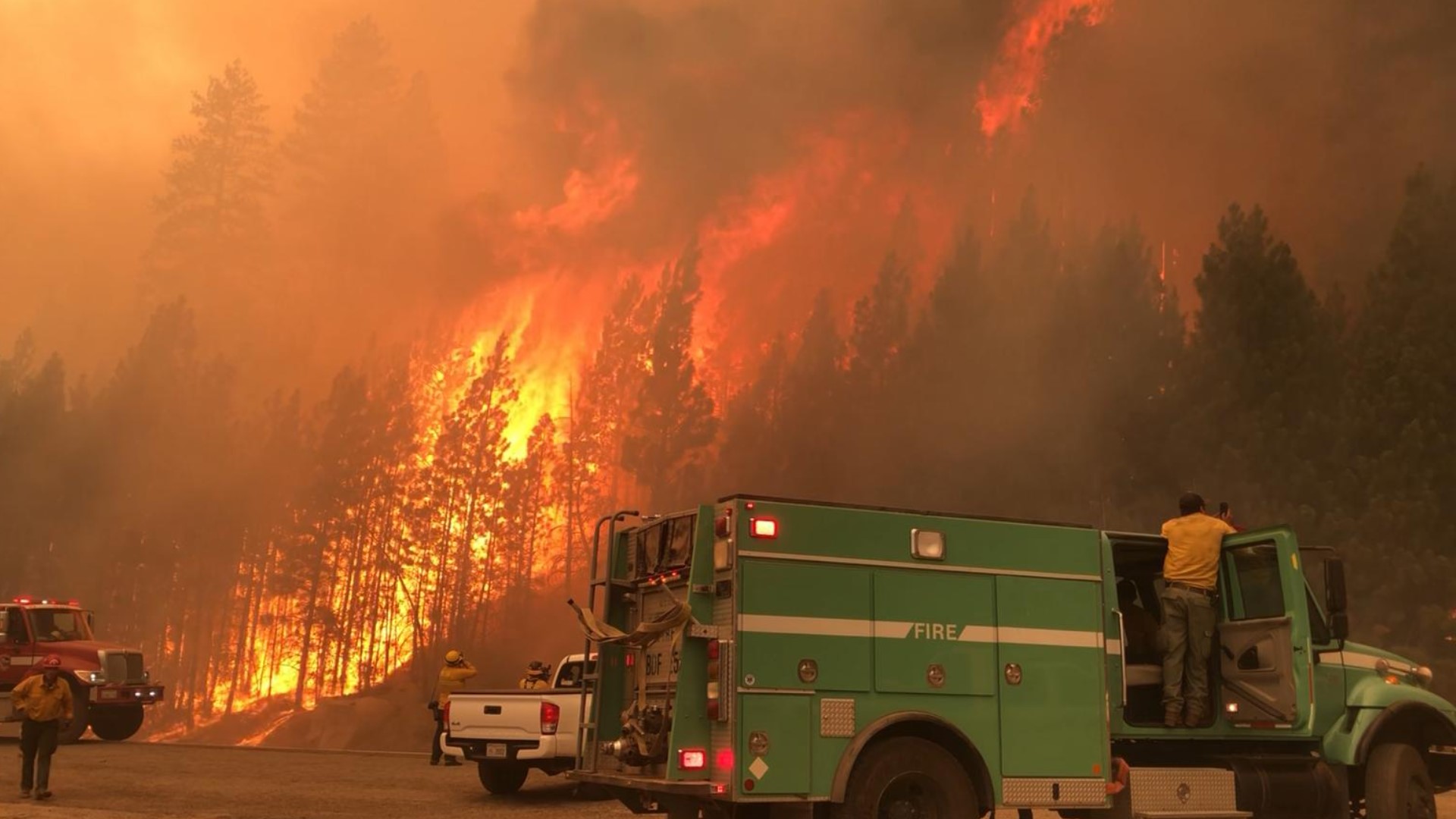 CALIFORNIA, USA — After two dry years, the California is in desperate need of rain and snow. October marks the beginning of California's new water year, which will run through Sept. 30 next year.

This also signals the transition from the long, dry summer months to the wetter time of year. But new research is showing a delay to California’s rainy season.

Jelena Lukovic, an associate professor at the University of Belgrade, Serbia and lead author of a new study on California's rainy season, said the onset of the rainy season has been progressively delayed since the 1960s. Specifically, 27 days later than six decades ago. This pushes the start of the state's annual rainy season from November to December.

Their research looked at 60 years worth of data from weather stations. They used this time period so they could gather weather information from instruments rather than modeling or even tree rings.

Even though California has a Mediterranean type of climate, they found a unique pattern. Along with a shorter rainy season, the dry months are getting drier and the wet months are becoming wetter. In fact, they found December and January are trending wetter than 60 years ago.

The shifting pattern means a longer period of dry weather and an extended, more intense peak wildfire season. This aligns with climate models predicting drier autumns for California in a warming world.