The state is in its second driest two-year period on record. 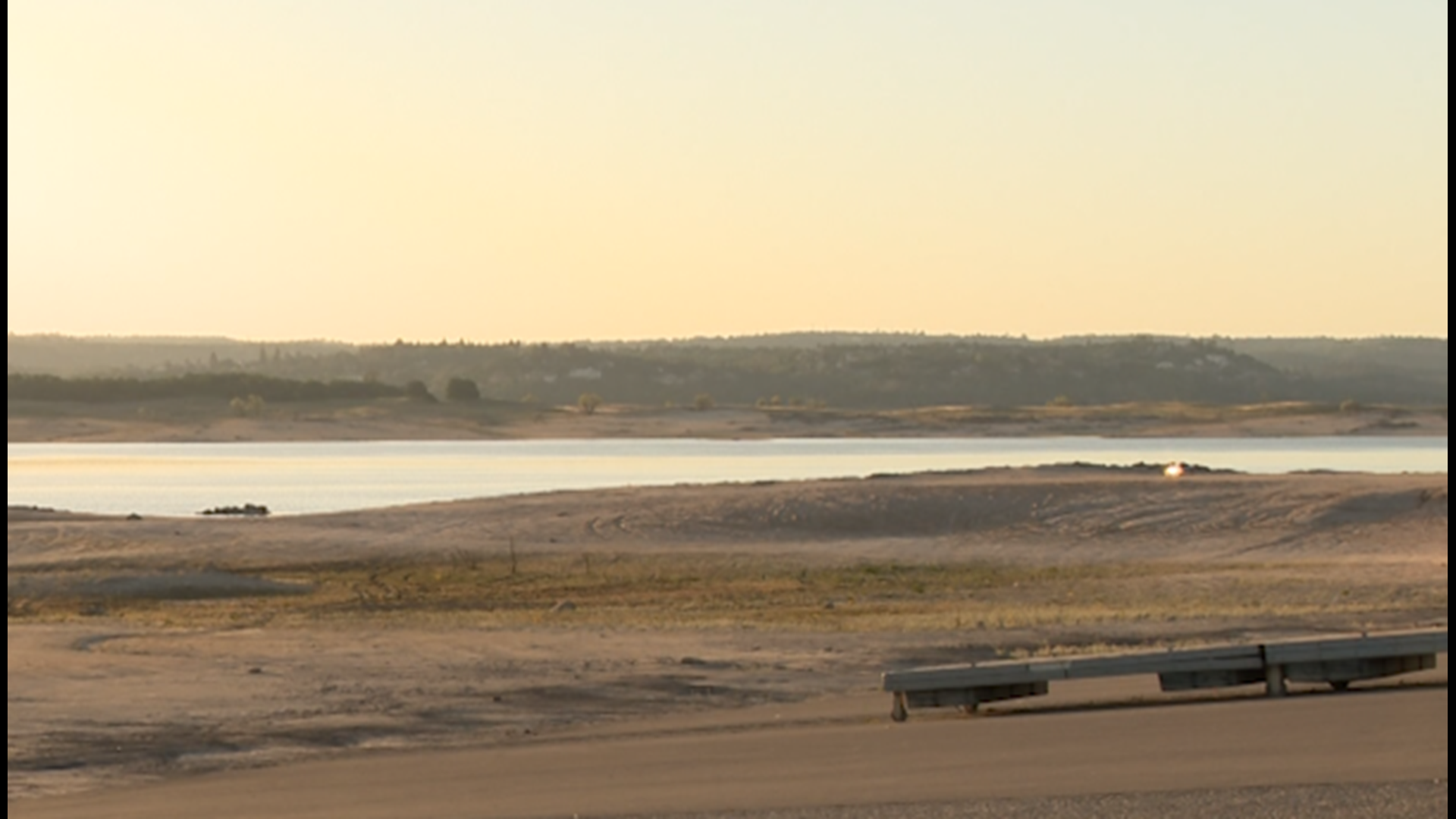 CALIFORNIA, USA — The Philips Snow Survey for 2021 was canceled Friday due to dry weather conditions in California.

California is in the state's second driest two-year period on record. The only time the state saw drier conditions than the last 19 months, was in 1976 and 1977.

"On this date in 2019, when we had that great snowpack, we had 143% average," explained Chris Orrock, spokesperson for the California Department of Water Resources. "For your snowpack today, in the second consecutive dry year, we are at 24% just in two years, that is a huge swing."

Orrock says California's snowpack on average is 30% of the state's freshwater supply and when we have consecutive dry years, we cannot replenish reservoirs.

"So, what we are seeing is as the snowpack starts to melt off now, some of it is being absorbed into the ground where the snow is at and not making it into the streams and rivers and not making it down into reservoirs to replenish our water supply," said Orrock. "It's staying up in the soil up there."

The use of groundwater can go up by 60% during dry years. However, Orrock says there is a limit to how much groundwater we can use before the ground begins to sink in or collapse.

"The ground is actually getting lower because there's no more water to hold it up," said Orrock." As you take more water out of those underground aquifers there's nothing holding the water up and it starts to shrink."

While we don't know what next year is going to bring to California, as far as precipitation and snow, Orrock says doing small things in your personal life to conserve water can make a difference.

"Only running the dishwasher when it's full or the washing machine with it's full. Turning off the faucet when you're brushing your teeth and maybe taking a shorter shower and not watering the lawn twice a day," said Orrock.

Orrock believes it will be impossible for California to get back to average this year, but if California gets a couple of storms in to add more water to the system, it could be helpful.