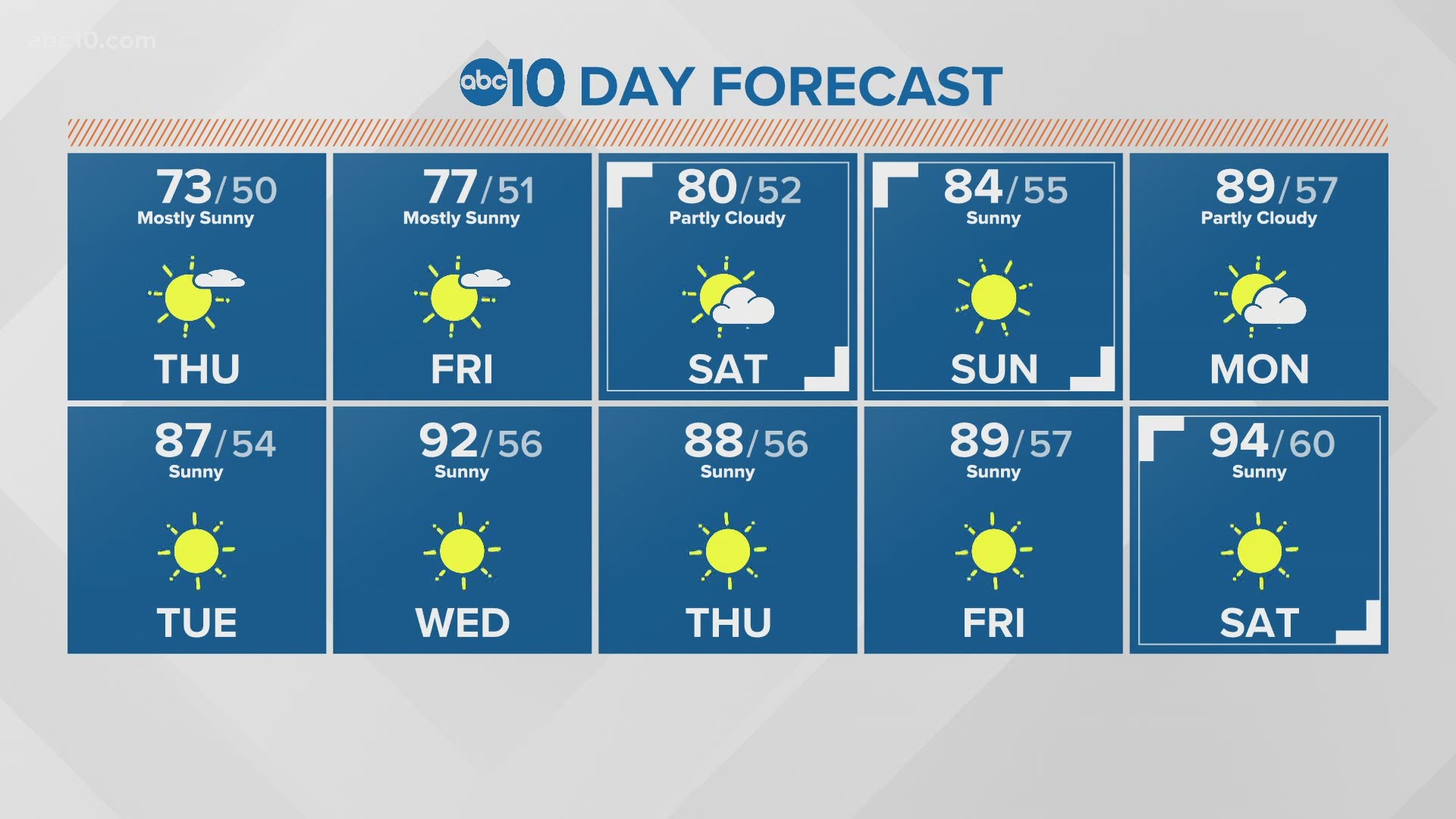 Now, roughly 16% of the state is in Exceptional Drought, the highest level for the U.S. Drought Monitor. Over 73% of California remains in the next highest level, Extreme Drought. Over 37 million Californians are in a drought area.

The new region includes portions of the Coastal Range mountains, north of the Bay Area.

On May 10, Gov. Gavin Newsom expanded a drought emergency declaration to 41 of California’s 58 counties amid “acute water supply shortages” in northern and central areas and said a further expansion is likely. The drought state of emergency proclamation was significantly expanded from Newsom's original proclamation on April 21.

The top level drought has major implications, like water rationing and damage to trees and wildlife.