Cal OES officials are asking from those who receive the alert to practice protective measures they would do in a real-life earthquake. 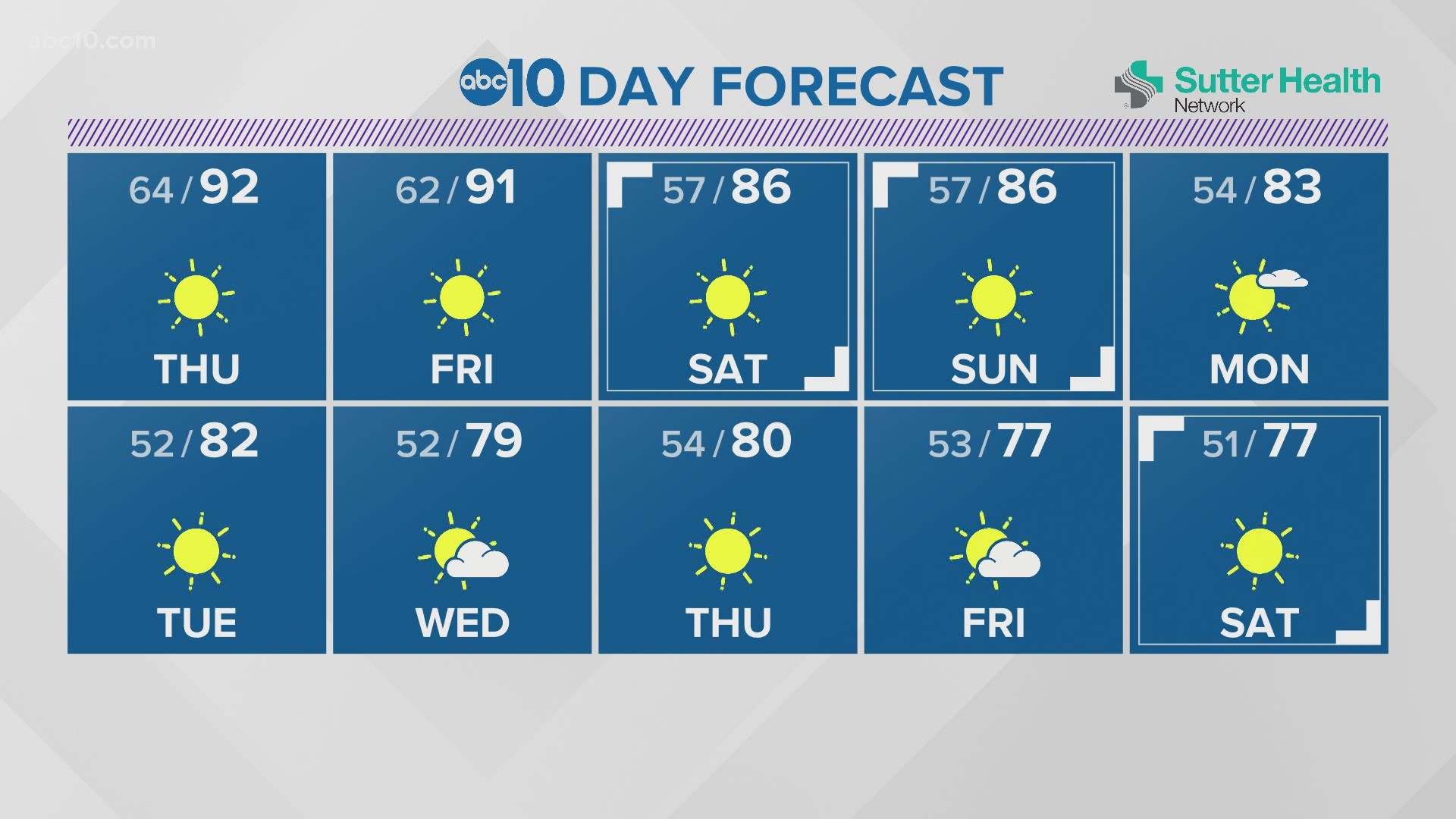 SACRAMENTO, Calif — The California Governor's Office of Emergency Services (Cal OES) is issuing an earthquake warning test on Thursday as part of the Great California Shakeout.

Cal OES will activate the alert through California's MyShake phone application, which is available for free from Apple and Google Play stores. Cal OES officials ask from those who receive the alert to practice "dropping, covering and holding on" or other protective measures they would do in a real-life earthquake.

The test is simulating what would happen if a 4.5 magnitude earthquake erupted in San Francisco and Los Angeles. A 4.5 earthquake is the lowest level that CAL OES will issue an alert. The location of the quake depends on where you are.

In a news release, Cal OES Director Mark Ghilarducci said the state is proud to have the first statewide earthquake warning system.

"Cal OES's leadership facilitated making warnings publicly available," Ghilarducci said. "The public can now have moments of warning before previously unexpected natural disasters. It is changing the world of mitigation and emergency management."

To participate in the Great California Shakeout, click here.