No, hot weather cannot cause an earthquake, expert says

A project scientist at the Berkeley Seismology Lab explained why the weather does not cause earthquakes after Thursday's 6.0 temblor raised questions. 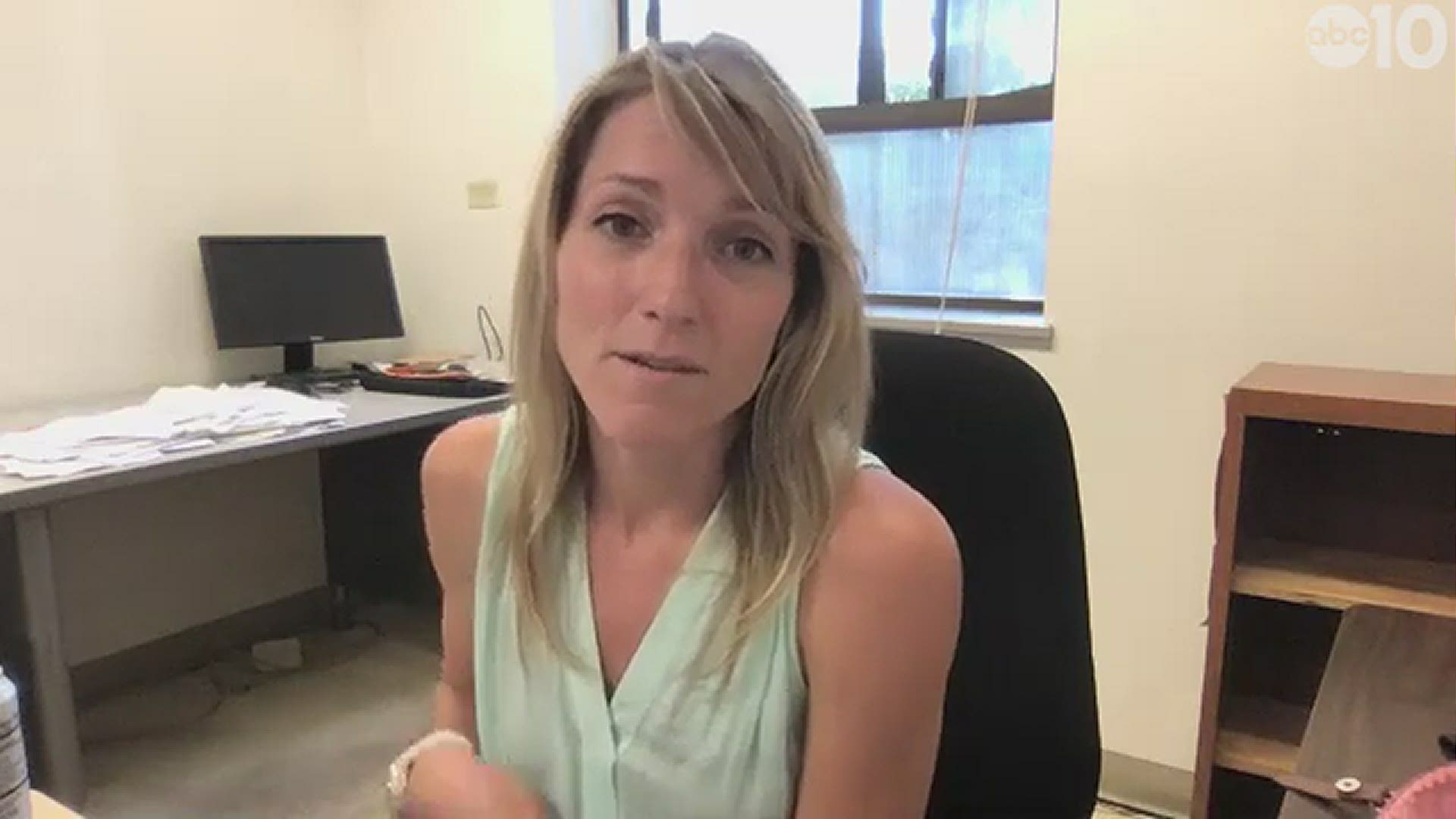 SACRAMENTO, Calif. — Thursday's magnitude-6 earthquake -- felt on both sides of the California-Nevada state line -- left some people wondering if the excessively hot weather could have cause quakes.

According to United States Geological Survey (USGS), said Thursday's earthquake occurred southeast Markleeville. Its epicenter was miles from Walker, Calif. The USGS reported 83 tremors throughout the area after the original quake.

Dr. Angela Chung, a project scientist at the Berkeley Seismology Lab, explained why there is no correlation between the weather and earthquakes.

"We have these plates that are shifting and moving and kicking past each other, and sometimes they just slip by quietly, and they don't make any noise," Chung said. "And sometimes they make a big rumble. It really just depends on kind of the environment that those earthquakes are happening."

Thursday's quake happened because of normal faulting in the shallow crust of the North American Plate, according to USGS. The slip likely occurred on a moderately dipping fault, hitting roughly north-south.

USGS says there is a 1% chance of one or more aftershocks that are larger than Thursday's earthquake. There will likely be smaller quakes over the next week.

WATCH MORE: "I'm having a stroke" | A woman remembers how she felt when the earthquake hit

The United States Geographical Survey says a magnitude 6 earthquake rattled parts of Northern California after hitting near the California-Nevada border southeast of Markleeville. 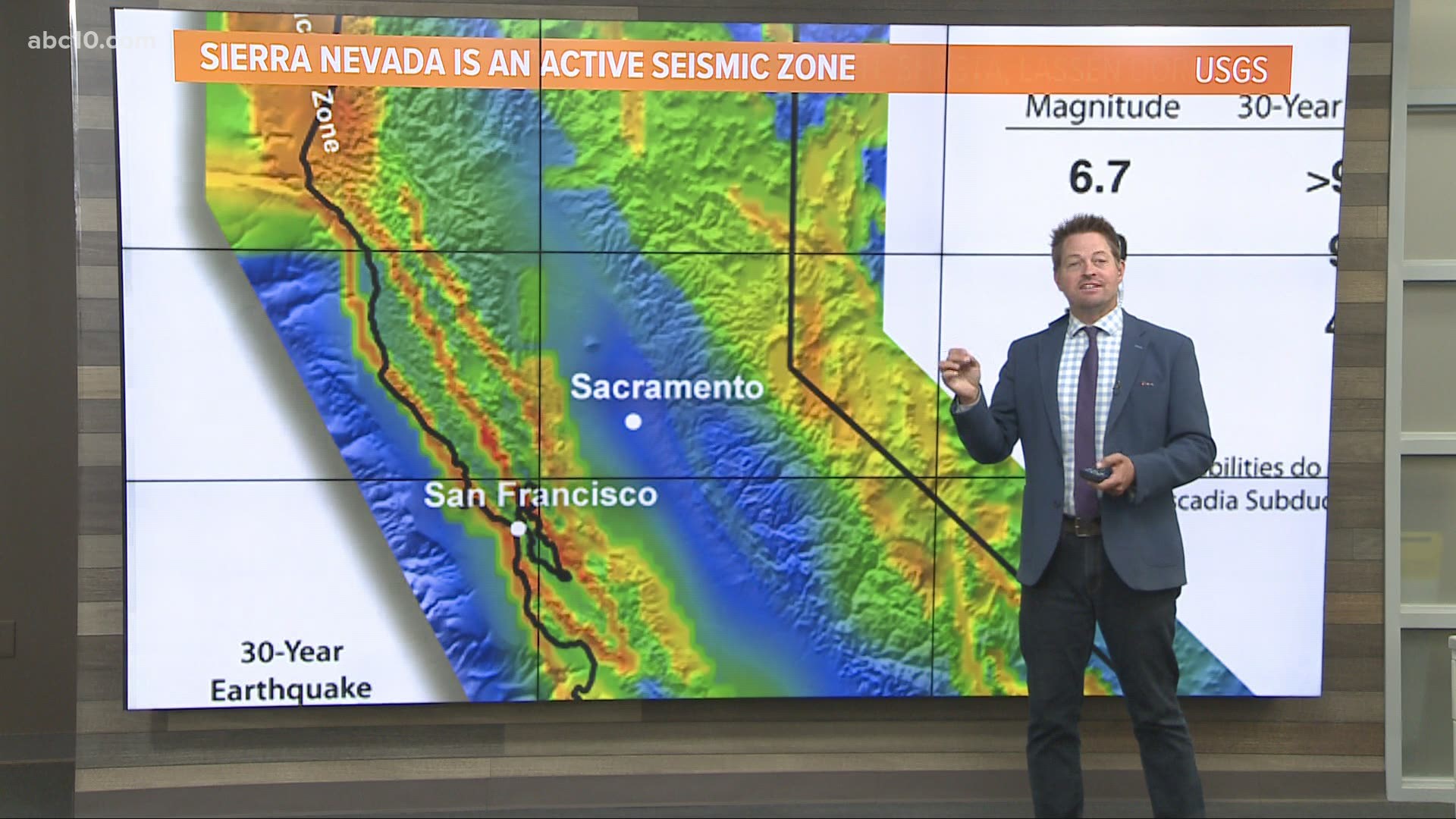