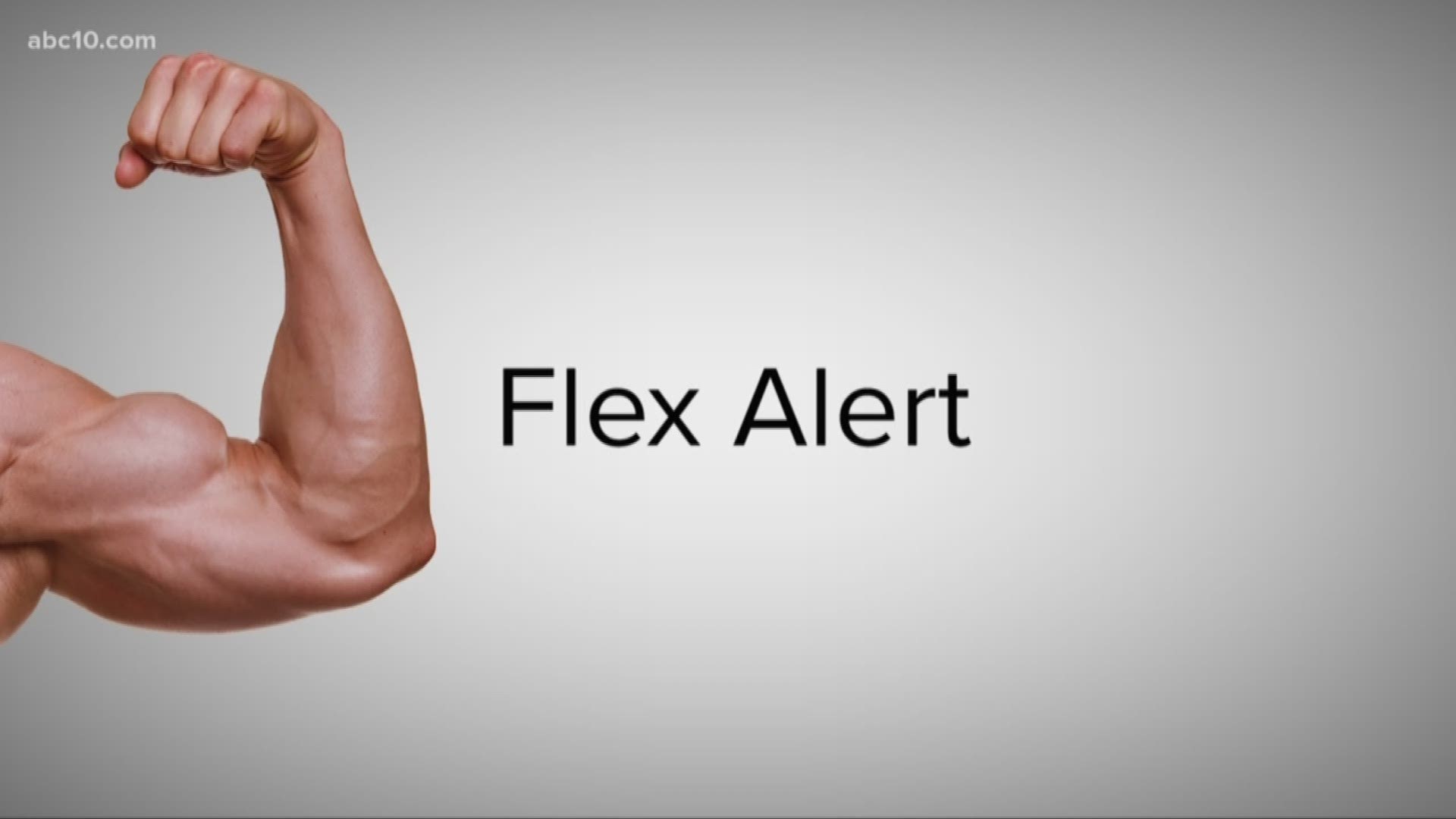 Californians are asked to conserve electricity during those hours to avoid rolling blackouts due to strain on the power grid. Energy conservation can lessen the chances of power outages or interruptions.

"With hot temperatures in the forecast, the power grid operator is predicting higher than normal electricity demand today, primarily from air conditioning use," California ISO said in a press release. "Heat advisories continue to blanket the Southern California coast and parts of the Northern California Bay Area region."

Shifting energy usage to the morning and nighttime would help lessen the strain during the peak hours of the Flex Alert.

Due to an unusually warm October #CAWX, the California ISO has issued a statewide #FlexAlert from 3 p.m. to 10 p.m. today, to protect the grid from any unexpected system shortages. Read the news release: https://t.co/Wm6FLJW7YZ pic.twitter.com/BZGsf1O0Dp

The Flex Alert is to help with capacity gaps in the system. According to CAISO, it is unrelated to PG&E's power shutoffs.

"Wildfires also are a concern to the reliability of the grid, as red flag warnings are in effect for much of Northern California through Friday morning. Fire can cause outages on transmission lines delivering electricity to homes and businesses," CAISO officials said. "Currently no wildfires are directly threatening high-voltage lines, and the ISO is monitoring developments closely and coordinating with fire strike teams throughout the state."

CAISO is asking Californians to do the following during the Flex Alert hours:

Californians can also do these things to prepare for energy conservation before 3 p.m.: