Heading to Yosemite? Be prepared for possible flooding. 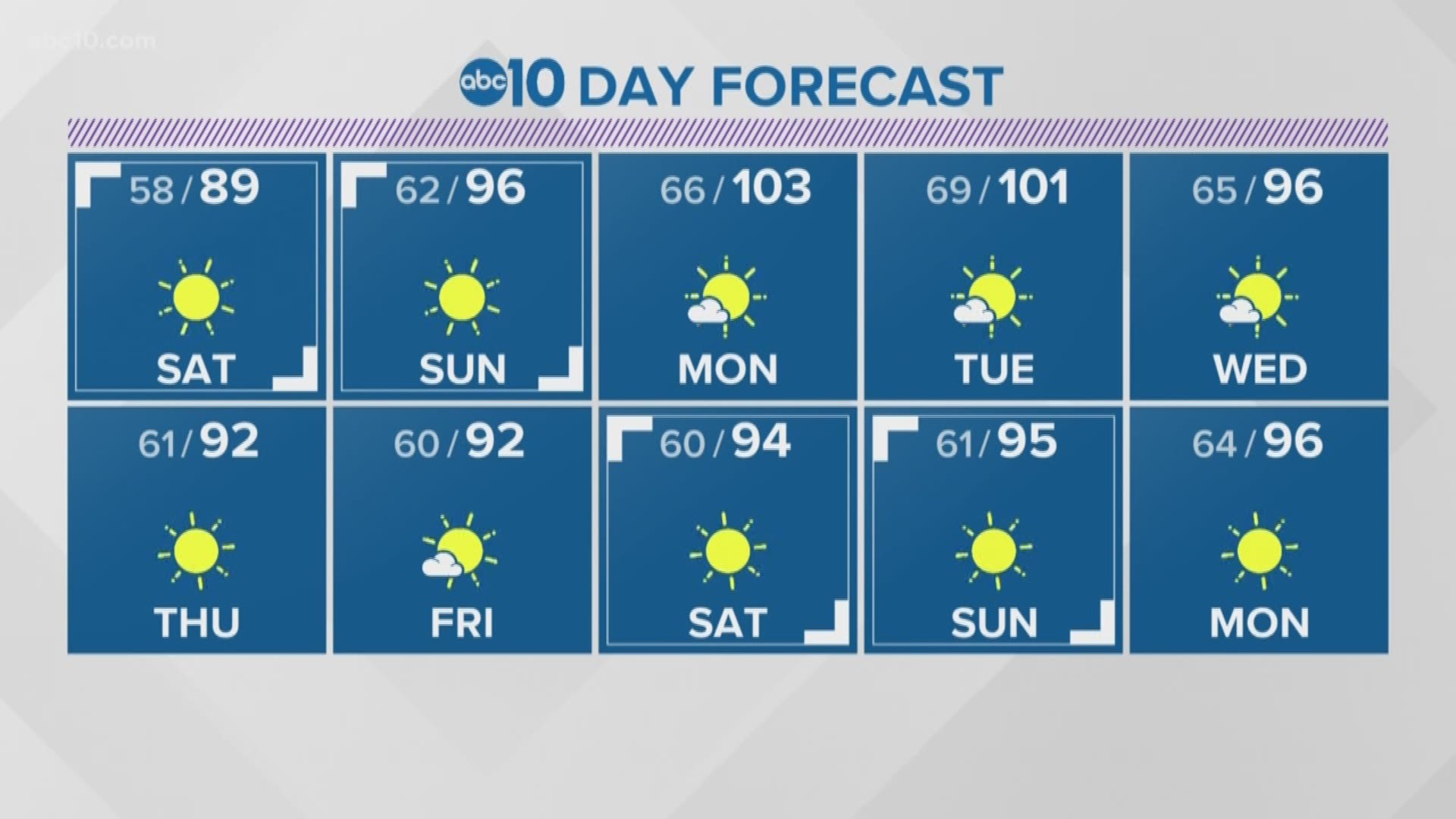 YOSEMITE VALLEY, Calif. — Much warmer weather is returning to the forecast and that means more Sierra snow will be melting and filling area rivers and streams early next week.

If you are headed to area waterways, expect them to be very full and flowing fast.

There is also an increased risk of flooding in areas next to rivers and streams early next week. The California-Nevada River Forecast Center is forecasting a risk of flooding along the upper Merced River in the Yosemite National Park by the middle of next week.

READ ALSO: 'Drowning isn't like in the movies' | What to know before heading to the local rivers

The faster, higher water can catch some swimmers off guard. Those living near rivers and streams, as well as hikers and campers, should be prepared for rapidly changing conditions. Have a plan to move to a place of safety if flooding starts.

Rivers are also very cold this time of year. Fifteen minutes or less in the frigid waters can result in hypothermia. Strong currents can quickly carry even experienced swimmers downstream into dangerous areas.

WATCH ALSO: Snow in May in Northern California | Raw Video