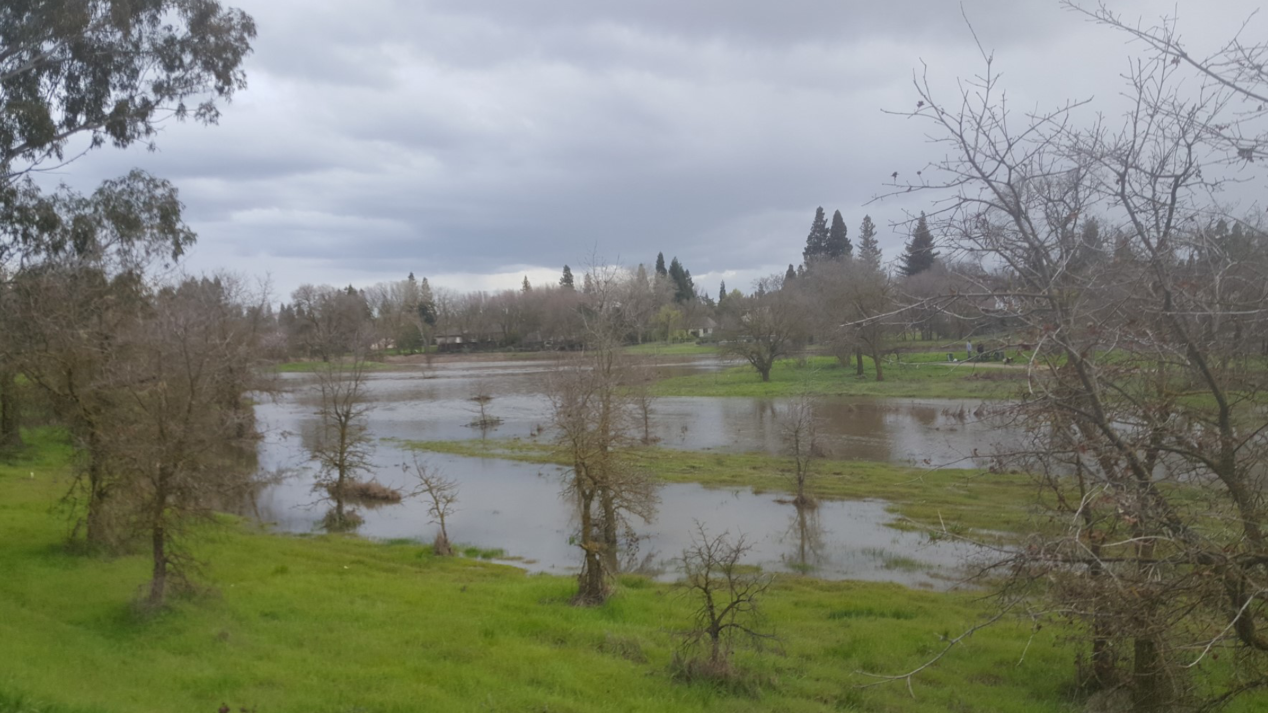 This round of rain starts to ease up today, but the damage is already done.

I-80 is still closed in both directions and there is currently no estimated time of re-opening. US-50 is snow covered and windy, but open, so use caution.

Some coastal range flooding including the Russian River may crest tonight at the highest level in more than 20 years. According to the National Weather Service, river flooding is expected throughout the Sacramento region through the end of the week, and possibly into next week.

RELATED: Need sandbags for the upcoming storm? Here's a list of where you can get them

The culprit is an atmospheric river of moisture coming from north of Hawaii. The phenomenon has become frequent enough that scientists in California are introducing a 1-through-5 scale of intensity for atmospheric rivers, similar to those used to gauge hurricanes.

WATCH MORE:
5 hacks to get you through a power outage

With the winter storms that will pass through Northern California this week, it's important to be prepared in case you're left without power.