A sign of the growing drought concerns, Lake Tahoe's water level is dropping below its natural rim. 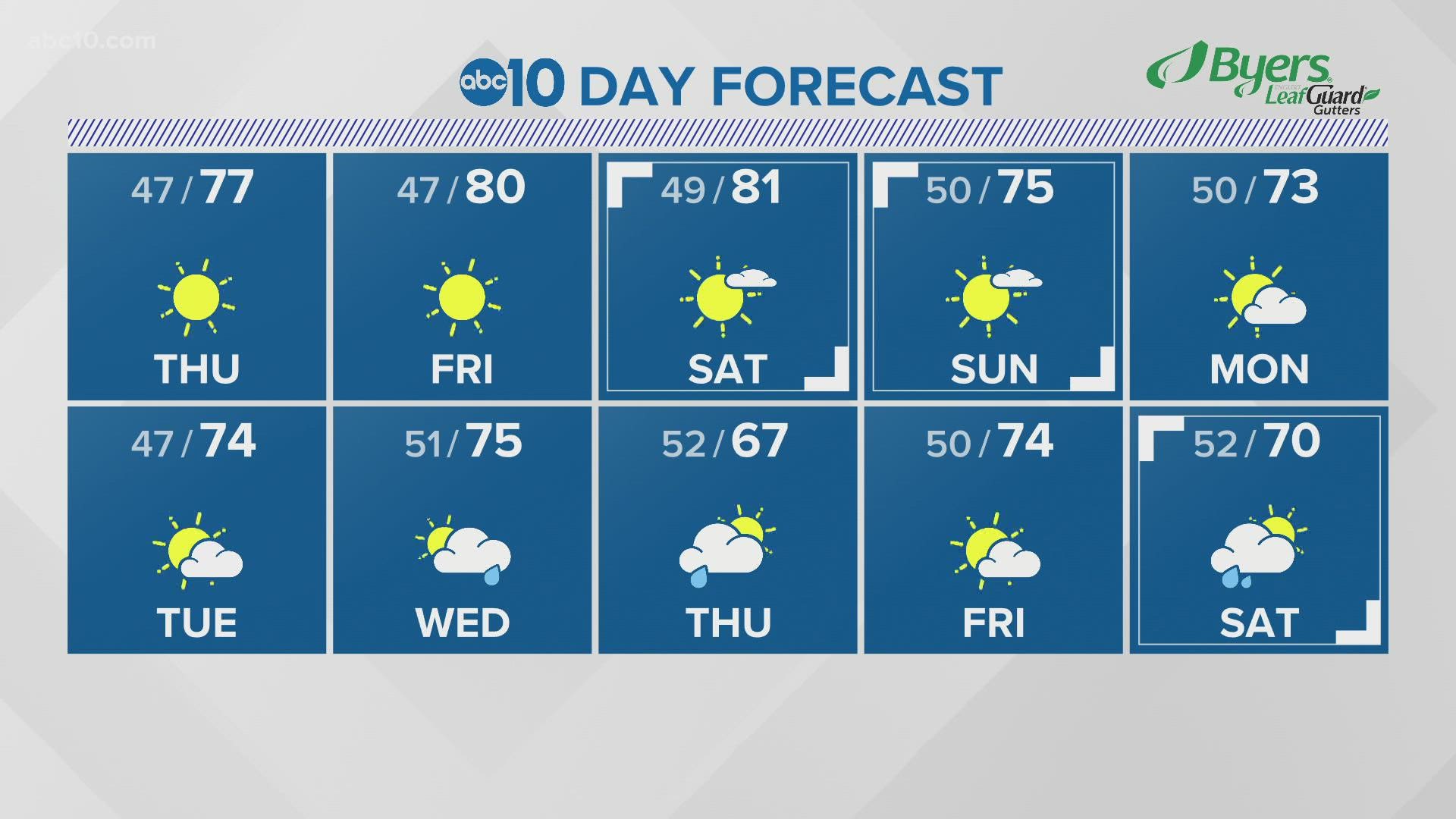 The water level dropped drastically early this week to just below the natural rim which sits at 6,223 feet. Tuesday night, the water dipped to 6,222.98 feet based on the USGS monitoring station.

Water levels at the lake vary from year to year depending on snowpack and runoff that empties into the lake. The last time we saw the lake drop below its natural rim of 6,223 feet was October 2014, during the historic drought of 2012-16.

The lake briefly rose above the rim in June 2015 but didn’t recover fully until the drought busting winter of 2016-17. At that point, it almost reached its legal limit of 6,229.1 feet. By late January 2017, the lake was close to being full.

Lake Tahoe provides water to some area homeowners but largely for the Reno-Sparks area. 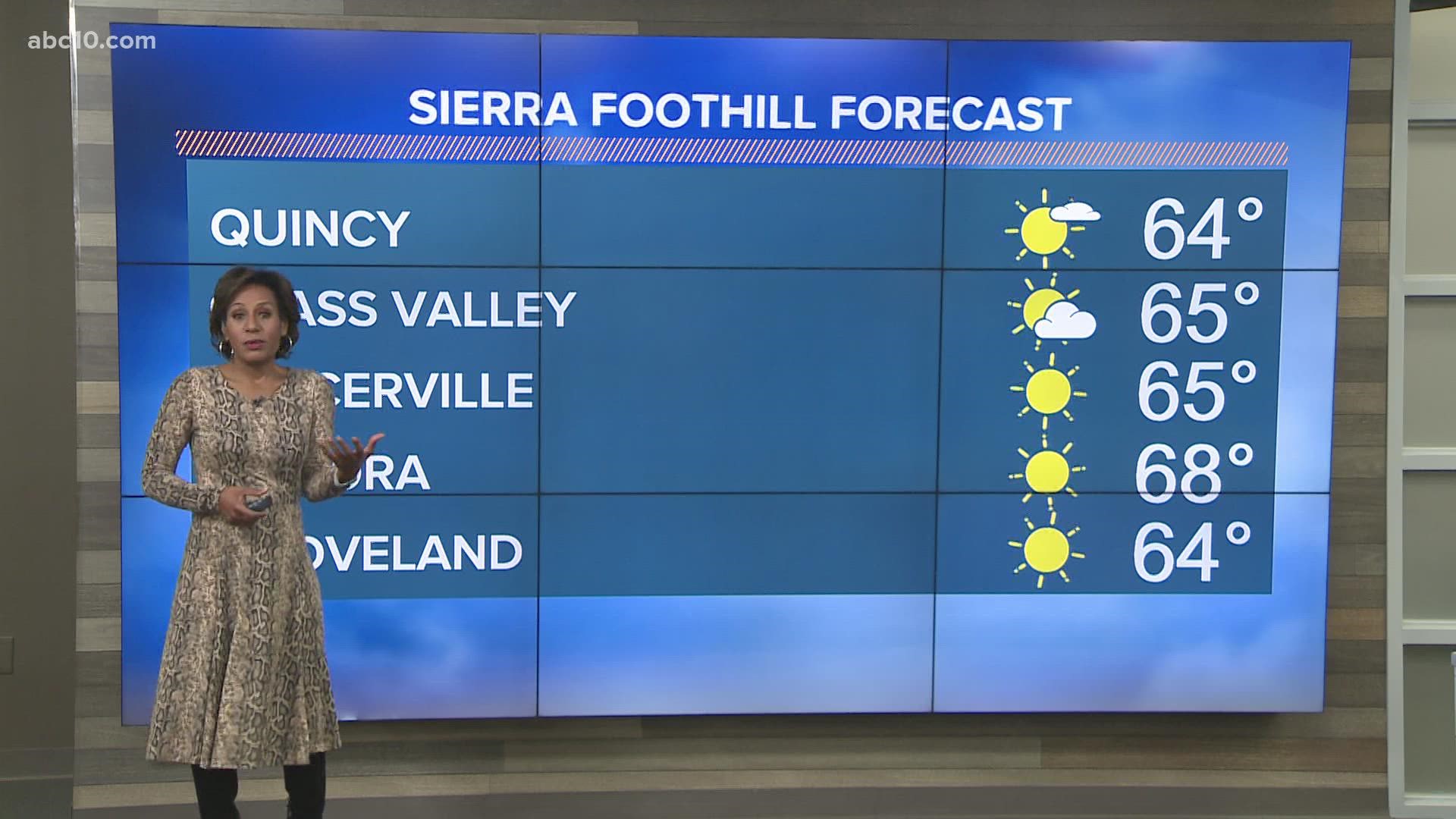 Warmer temps and mostly sunny skies are making a comeback