Lowest level of drought for US in 20 years

After a recent update, the U.S. Drought Monitor is having trouble finding any droughts. 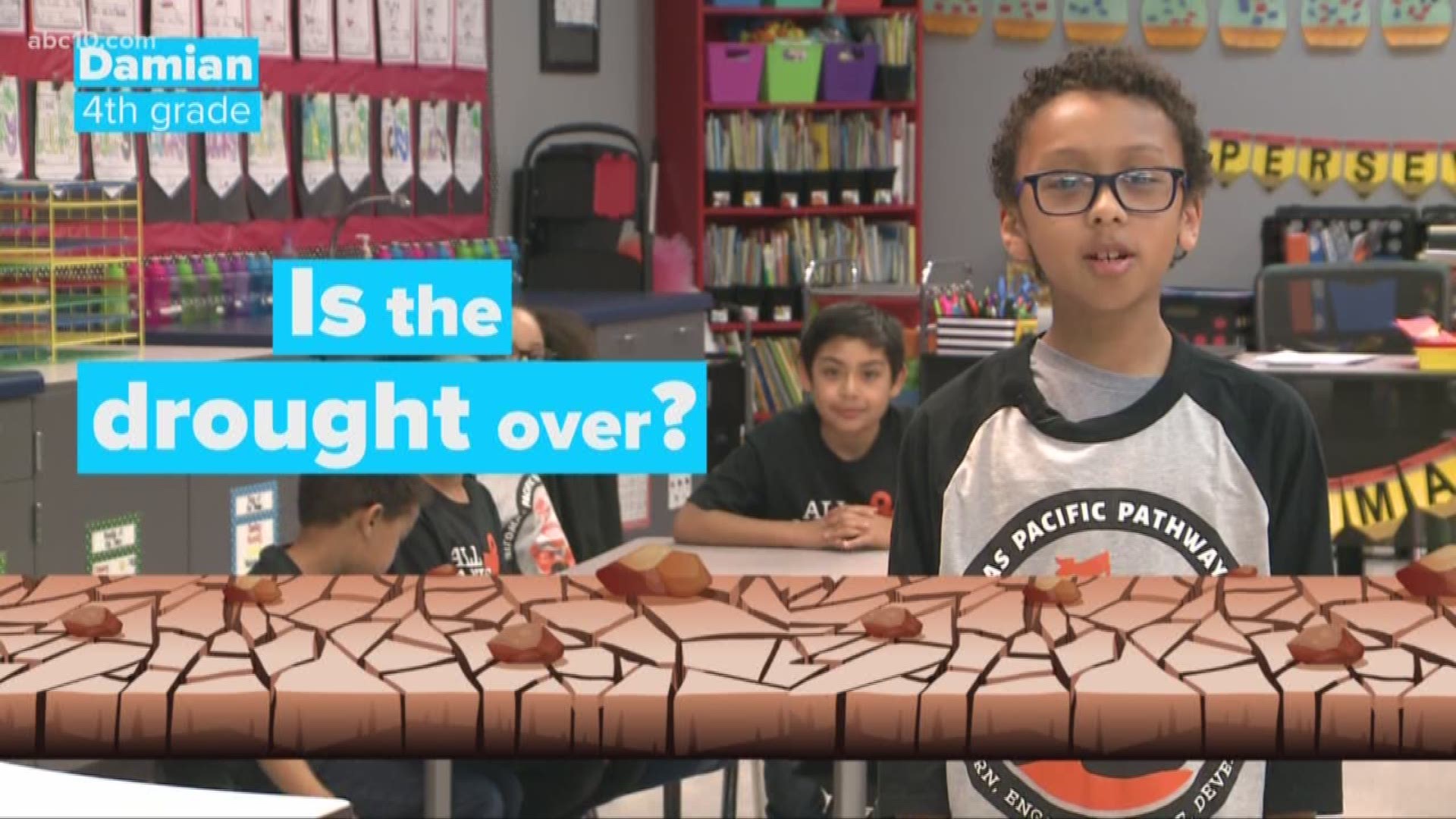 SACRAMENTO, Calif. — For 20 years, a group of agencies have been releasing the U.S. Drought Monitor [USDM] to classify areas of concern for drought, and how severe the situation is.

On May 21, 2019, they released their latest report and they've never seen current drought conditions quite like this before. Essentially, no significant drought was reported in its latest report.

According to the USDM's summary, they note how, "this week is the first time in the history of the USDM that the CONUS [contiguous U.S.] has been free of Severe to Exceptional Drought. However, it also marks the first time that Extreme Drought (D3) has been analyzed for Alaska."

RELATED: Why is the Central Valley's famous 'Tule Fog' disappearing?

RELATED: California may be drought free, but water conservation is here to stay

RELATED: California's drought may be over, but its trees are still dying

The USDM classify drought by precipitation, compared to the averages in the area among, many other factors. Massive storm cycles over the last several years, including an El Nino pattern that drenched the Southwest, helped pull many areas out of multi-year droughts.

This is widely viewed as a good thing for agriculture, grazing, and water supplies, but many areas are dealing with the other side of the coin now, which is too much water. Historic flooding has occurred in the Plains this May, and there is more to come.

The U.S. Drought Monitor also mentions in their summary that a part of Alaska is dealing with dry conditions in the normally very wet southern Panhandle region of the state. A new pattern should bring more rain to that area next week.