The California Air Resources Board is making it easier to track smoke in the state from controlled burns. 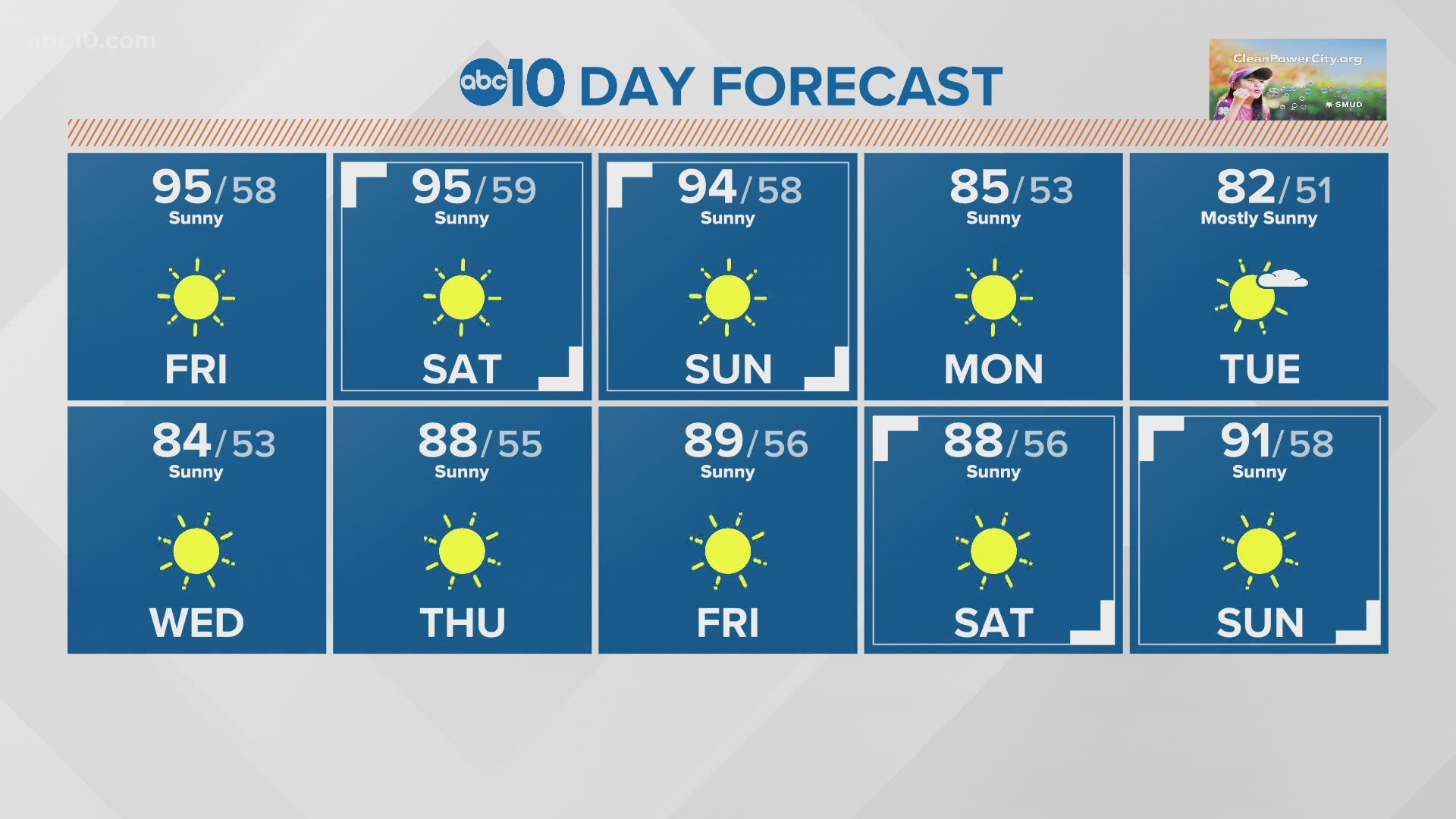 SACRAMENTO, Calif — Fires in California have been so common in the last few years that tracking smoke has become a big part of the forecast. The California Air Resources Board has come up with a new app to make it easier to see and track where the smoke will be moving from controlled burns.

On the ground data is also included in the Air Quality Index (AQI) monitors offered as a layer in the app. The AQI is a formalized scale to monitor the smoke concentration collected from sensors scattered across the state.

The app also allows you to get notifications based on your location. You can get alerts for a prescribed burn near you.

The forecast function predicts where smoke will be later in the day and at what concentration. This critical forecast can help determine if an activity, like a sport, will be possible to do with certain levels of smoke.

The app is free and available in the Apple App Store.