According to a new report the current growing California drought has some worrying signs and connections to the last major drought. 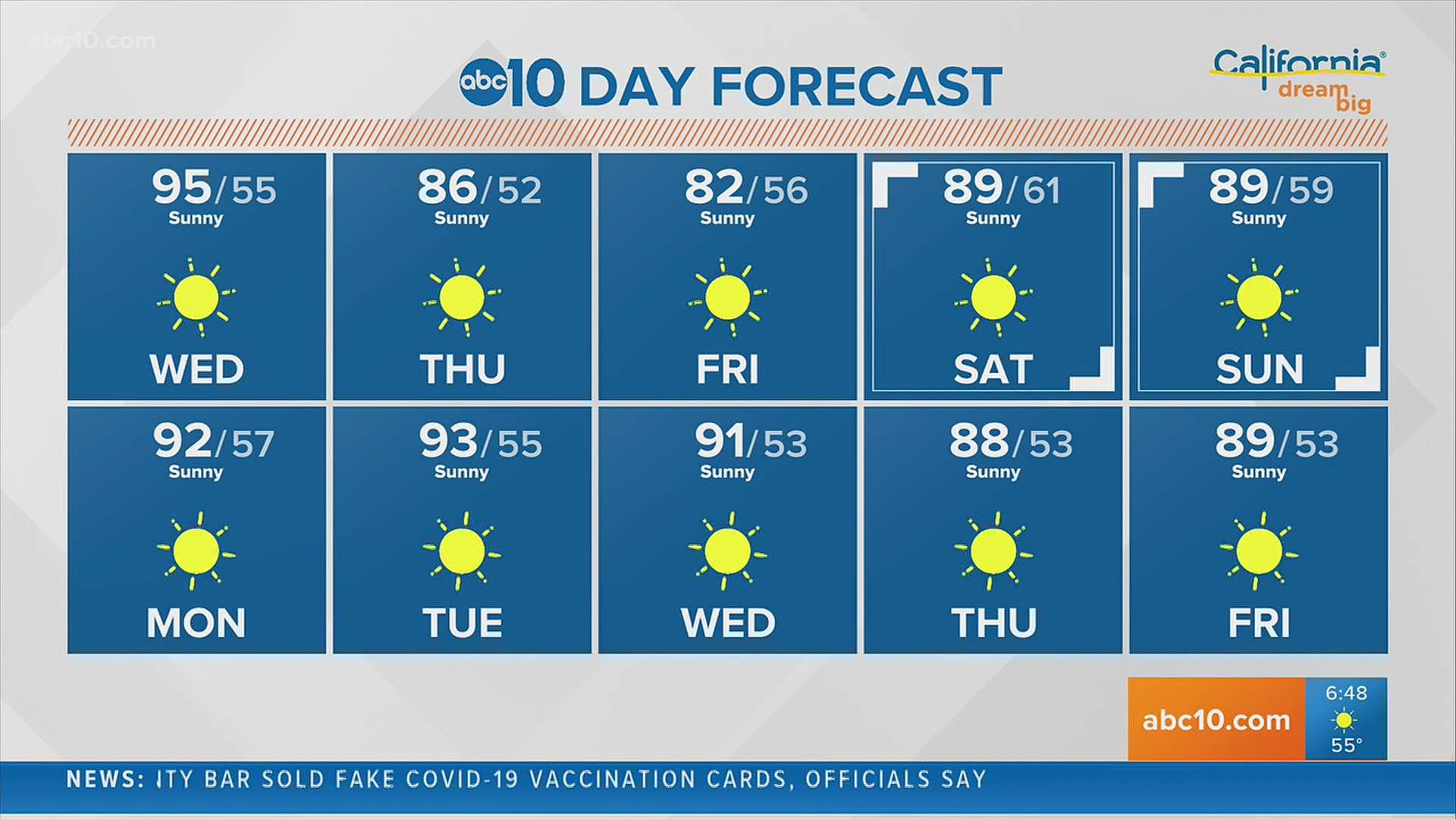 SACRAMENTO, Calif. — Two years of lackluster rain and snow for the Golden State has set California on a path reminiscent of the megadrought that lasted for years.

Major rain deficits have left California with 53% of the state in extreme drought and just as dry as the driest two years of the drought from 2013-2015 according to a new article by the Public Policy Institute of California [PPIC]. If these conditions continue for another dry year, it could mimic water conditions and shortages of the last drought.

The article also points out that while the entire state is undergoing drought conditions, most of the driest areas are currently in Northern California. This is different than the last drought which saw the biggest gaps of rain for Southern California initially.

This has had an impact on reservoir level with some in the Southern portion of the state doing relatively well compared to Northern California. One problem with that mismatch is that most of the large reservoirs are located in the central and northern part of the state.

Comparatively, it's better as a percentage, but overall capacity of water in the system for the state could be lower and California is millions of acre-feet short of normal conditions and water supply.