PG&E said it's not anticipating any power shutoffs for the next week. 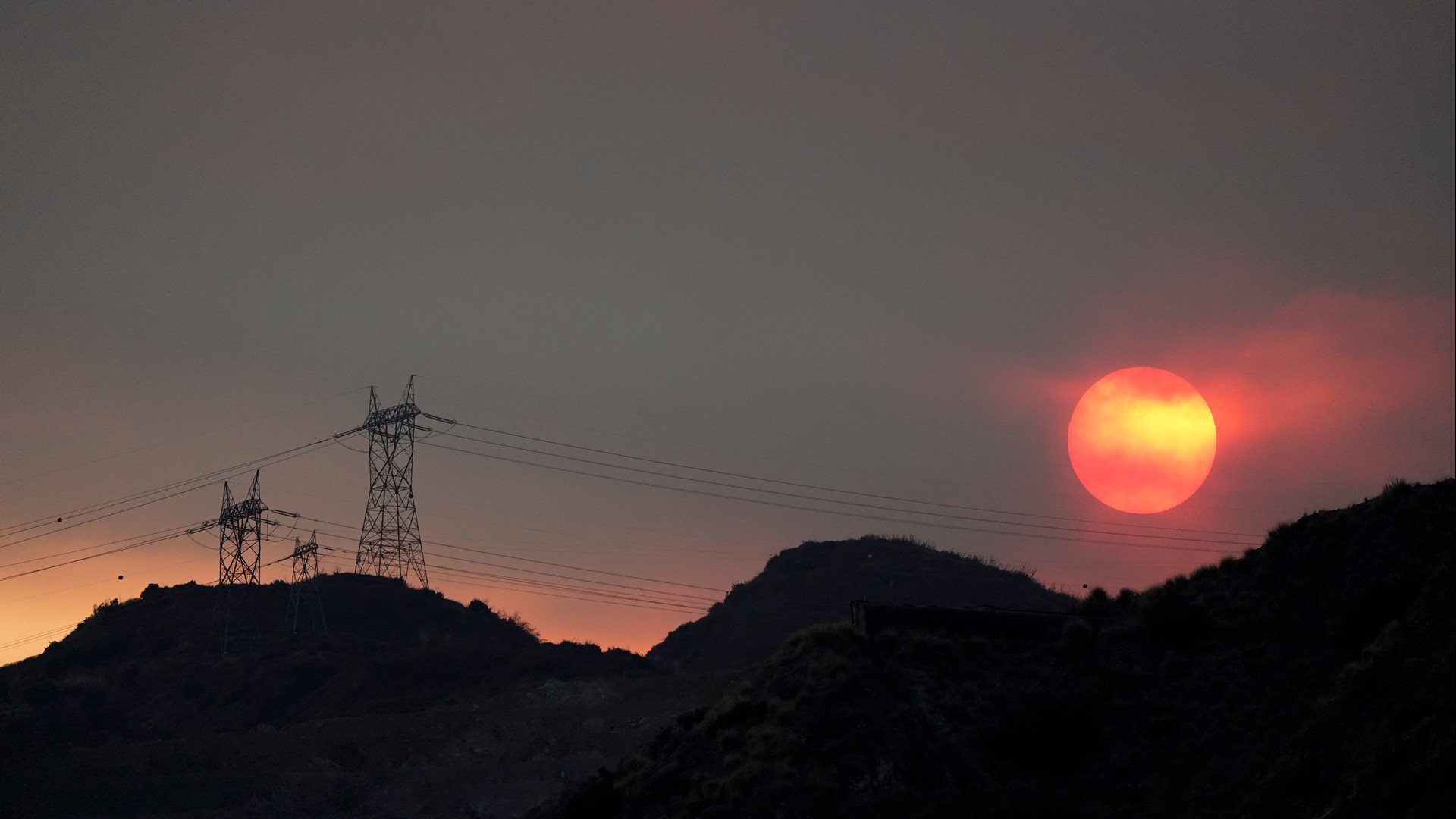 PG&E said it's not "anticipating initiating any Public Safety Power Shutoffs for the next week."

Keep the windows covered and avoid using electrical appliances - this heatwave is going to be here a while. Tips on saving energy, staying cool and making sure your family and friends are safe.https://t.co/JOICsJaNW6 pic.twitter.com/8KY49TUGHH

"Conservation efforts are encouraged for the time period specified in this notice," CAISO said.

PG&E announced power has been restored to nearly 220,000 customers who were impacted by Friday night's rolling blackout.

The blackouts were focused primarily in the counties of El Dorado, Marin, Napa, San Mateo and Sonoma.

California has ordered rolling power outages for the first time since 2011 as a statewide heat wave strained its electrical system.

Nearly 200,000 PG&E customers have had their power restored, the power company tweeted.

Roughly 20,000 customers are still without power, but PG&E says that will be restored by 11 p.m.

PG&E is reporting its restored power to 100,00 customers, with the rest of its customers expected to have power by 11 p.m. The power company is also saying no more power outages are planned for Friday night.

California is withering under a heat wave that's bringing dangerously high temperatures plus the threat of wildfires and more coronavirus infections as people flock to beaches and recreation areas.

Early in the evening, the operator of California's power grid, the California Independent System Operator [ISO], declared a Stage 3 emergency, which means if things get worse, there could be rolling blackouts. A Stage 3 emergency is announced when there are high temperatures and "increased electricity demand...outpaces available supply."

As of 9 p.m. the ISO moved California back to Stage 2.

The last time the state ordered rolling outages was during an energy crisis in 2011.

In a press release, PG&E said up to 250,000 customers could be impacted by power outages, which could last up to an hour at a time. All power should be returned to customers by 11 p.m. Right now, these rotating blocks of power outages are just for Friday, Aug. 14.

Other utilities were told to do the same. Power grid operators say they'll decide whether to continue the outages on a day-to-day basis.

These shutoffs are not Public Safety Power Shutoffs, which are conducted by PG&E during specific high wildfire conditions. Due to the nature of this emergency, PG&E said in its press release it is not able to alert its customers in advance of the power outages.

Given Strain on Power Grid During Excessive Heat, PG&E Begins Rotating Power Outages at Direction of State Grid Operator- Outages Expected to Affect Approximately 200-250k Customers in Rotations of About One Hour Each - PG&E Is Not Calling A PSPS https://t.co/T6zB9U4pX2 pic.twitter.com/1JCCo5dO7f

The National Weather Service said cities around the state hit record high temperatures on Friday, reaching triple digits in many areas. The sweltering temperatures could continue into next week. The scorching weather also is a concern for firefighters battling blazes that have destroyed several homes.

GET THE LATEST FORECAST IN YOUR NEIGHBORHOOD BY DOWNLOADING OUR APP: