Love science? Free app allows you to assist in research!

Each year the iNaturalist app holds a worldwide competition to see what city can upload the most nature photos. The Sacramento region is joining for the first time this year. 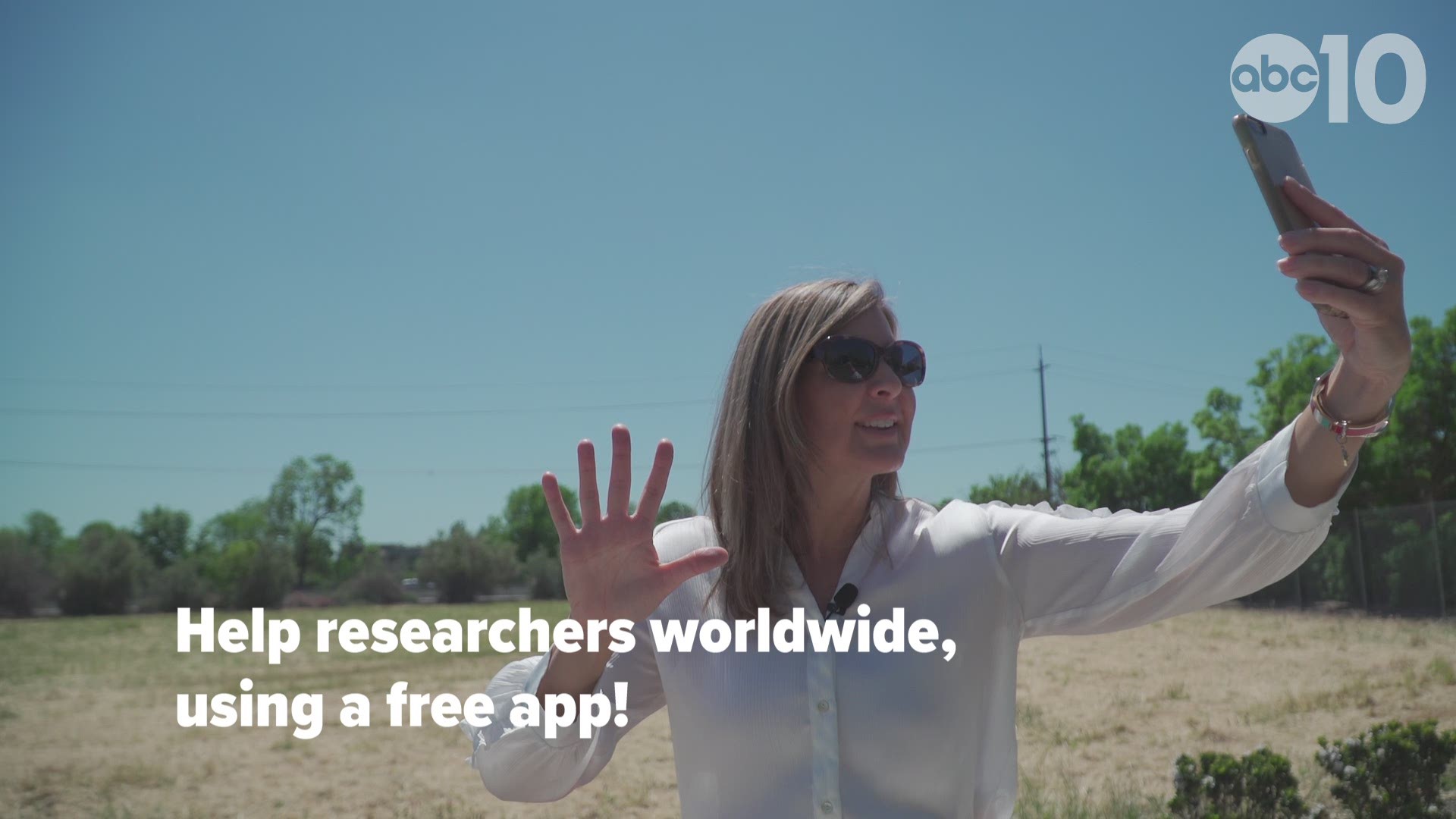 SACRAMENTO, Calif. — With thousands of scientists and researchers all over the world, it's easy to think that the photo you took of that cool bug or flower...might only be fit for Instagram. But, your photo gets a new life with iNaturalist — a fast, free way to figure out what you are seeing in nature.

On top of learning a thing or two about the bird, bug, plant, or fungi you found, you'll also be helping the research community by sharing your findings on the app!

In the words of Laci Gerhart-Barley, iNaturalist is "Instagram for biology and nature enthusiasts." The professor with the biological services department at the University of California, Davis, is even incorporating it into her classroom.

"Just yesterday my students in Wild Davis were uploading some organisms and they posted some pictures of a Scrub Jay on the quad and five minutes later there were three or four hobbyist birders from the area commenting (to confirm) that it was a Scrub Jay," she said, smiling. "It's really active!"

More than 750,000 are using the app worldwide, and it doesn't limit users just plants and animals.

"Plants, animals, fungi — if you've got a microscope and a water sample and you want to upload some microscopic algae...you can do that too," Gerhart-Barley said. "You can even record bird calls or audio of frog calls and post just that, it doesn't have to be a photo."

To participate in the citizen science community, it's as easy as downloading the app, snapping some photos, uploading them and then check to see what visually similar options the app suggests.

From there, researchers and experts can pop in and confirm what you've identified, making your observation "research grade."

That means that, since the information is accessible to researchers throughout the world, your photo and audio files can be used to help researchers discover migration patterns, new insects or plants, or even find new organisms never before or rarely seen.

"Some of the folks at the Tahoe Environmental Research Center are interested in tracking algae in the waterway," Gerhart-Barley said, explaining how the app is already impacting research in our area. "They're interested in linking their observational work with iNaturalist."

Each year iNaturalist users participate in a "competition" to see what region can upload the most photos in the matter of a few days. The City Nature Challenge started as a competition between the California Academy of Sciences in San Francisco and the Los Angeles County Natural History Museum and gradually grew to include regions all over the world.

The Sacramento region is getting on board for the first time in 2019. The City Nature Challenge Sacramento will take place from Friday, April 26 to Monday, April 29.

Since it's the first time our region is participating, organizers hope to log just 8,000 observations in the nine counties. In some areas like Los Angeles County, they're already seeing 3,786 observations as of Friday at 3:30 p.m.

Ready to take part? Follow the steps below and you can get the ball rolling!

Continue the conversation with Monica on Facebook and learn more about the City Nature Challenge in Sacramento, here. 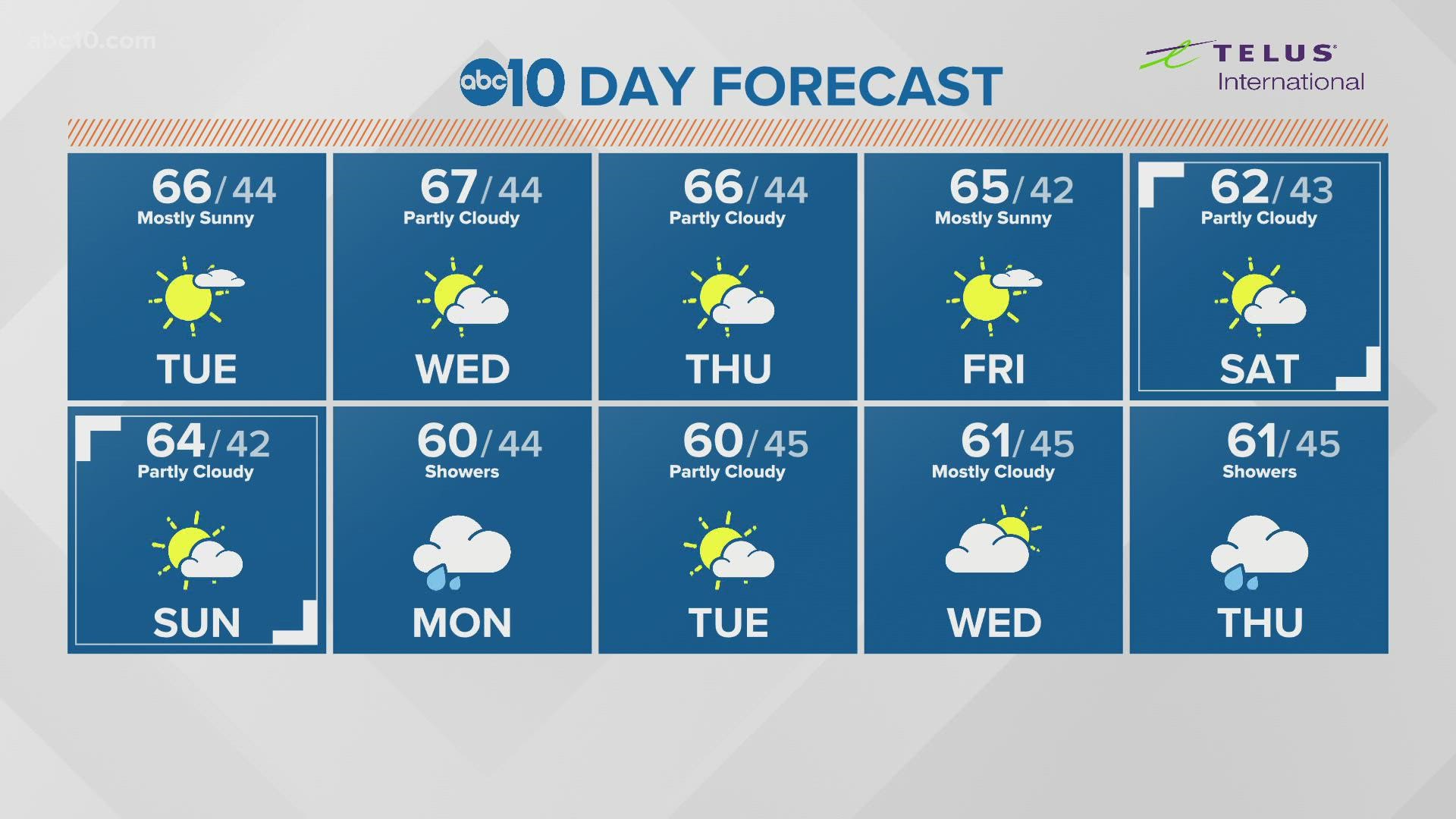