Sierra has seen major May rain, but no records set yet

This has to be a record for snow right...RIGHT? Well, not exactly. 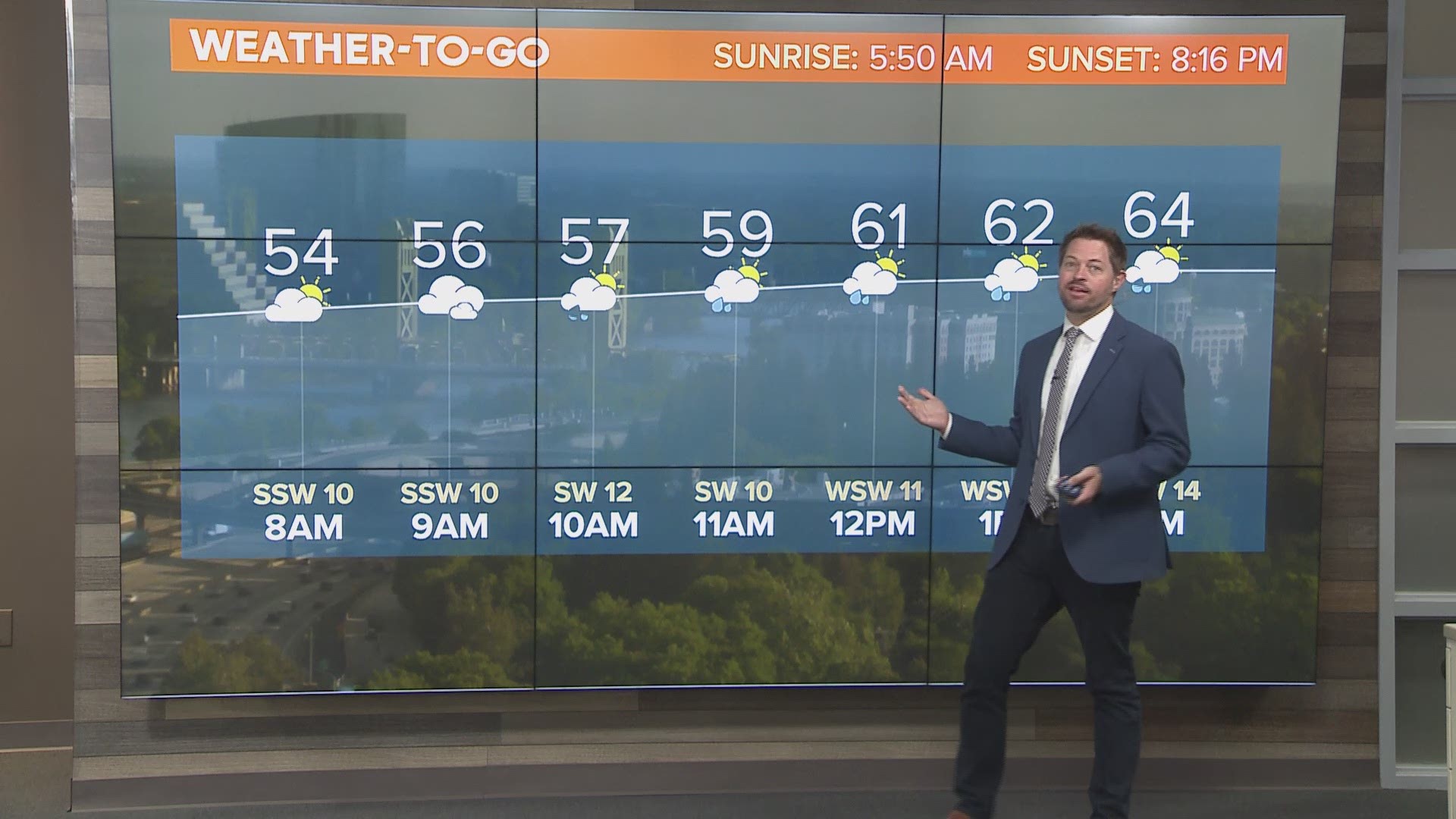 Typically you find a flat surface, insert a ruler and record the snow. But what if it was really windy? The snow measurement will vary wildly, so you need to measure it in the calmest area so you don't overestimate in a drift, or underestimate where the wind blew the snow away.

With that said, ski areas have been keeping records of snow for decades using the same technique and locations — for the most part — to give us some sense of how much snow has fallen in general areas of the Sierra.

This May, Squaw Valley, home of the 1960 Olympics, has recorded 28 inches of snow and more is falling this week. While snow in May is not uncommon, but it's rarely this deep. By all accounts, it's been a lot of snow, and skiers have had very late season powder turns the week before Memorial day.

But is this a record? Surprisingly, no, it isn't.

During the 2010-11 snow season, storms started early and stayed late. During this time, Squaw Valley recorded more than 800 inches of snow, including a whopping 56 inches in the month of May alone. That's double what we have this season!

So May 2019 might not be a record, but it's still snowing and until the month is over, anything is possible in this very busy snow year.