Scattered thunderstorms are producing heavy rainfall in the areas. As such, flooding is imminent or happening and you should seek higher ground. 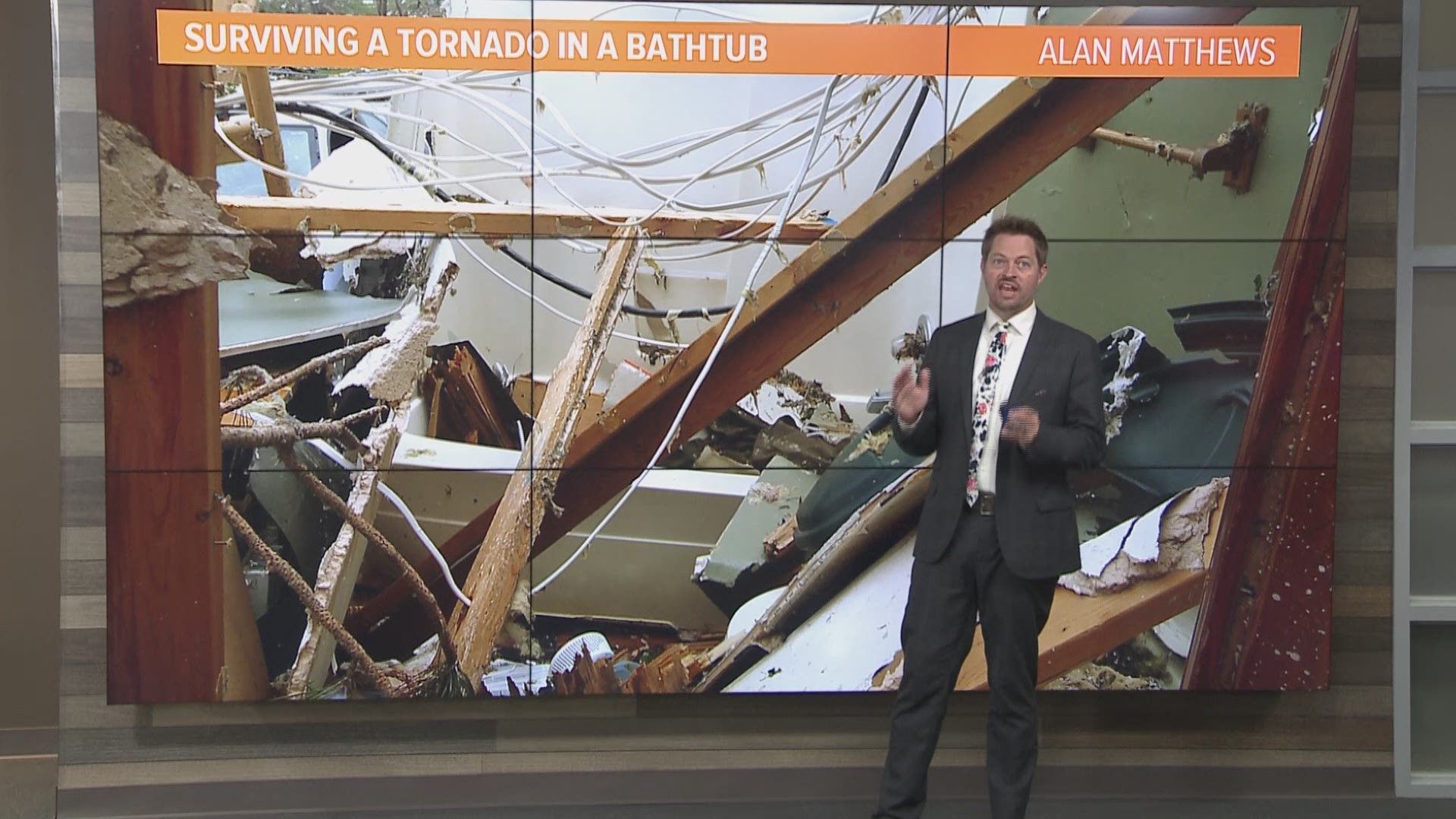 A line of thunderstorms is producing heavy rainfall for parts of the foothills.  Up to one inch of rain has already fallen within the last hour and flash flooding is expected to begin shortly.

A Flash Flood warning is in effect through 6 p.m. for Placer and Nevada Counties.

This means that flooding is imminent or happening at this moment.  If you live in the warned area move to higher ground immediately. REMEMBER: TURN AROUND, DON'T DROWN IF AND WHEN YOU ENCOUNTER FLOODED ROADS. Most flood deaths occur in cars.

There is also a Flood Advisory for urban and small stream flood advisory for poor drainage areas. That advisory affects Western El Dorado and Northwestern Calaveras, Southwestern Amador and Southcentral Nevada Counties in northern California, along with Central Placer County in central California. The advisory is in effect until 6 p.m.

At 3:01 p.m., Doppler radar indicated that scattered thunderstorms producing heavy rain over the Sierra and Foothills from Interstate 80 south. These will cause urban and small stream flooding. Overflowing poor drainage areas will result in minor flooding in the advisory area. You will also see rises on area creeks.

The threat of thunderstorms will be in the forecast for the foothills and the Sierra through this evening.