Winter storms expected to snarl Thanksgiving traffic in the Sierra

Caltrans is considering closing portions of several mountain highways as a winter storm rolls through over Thanksgiving holiday. 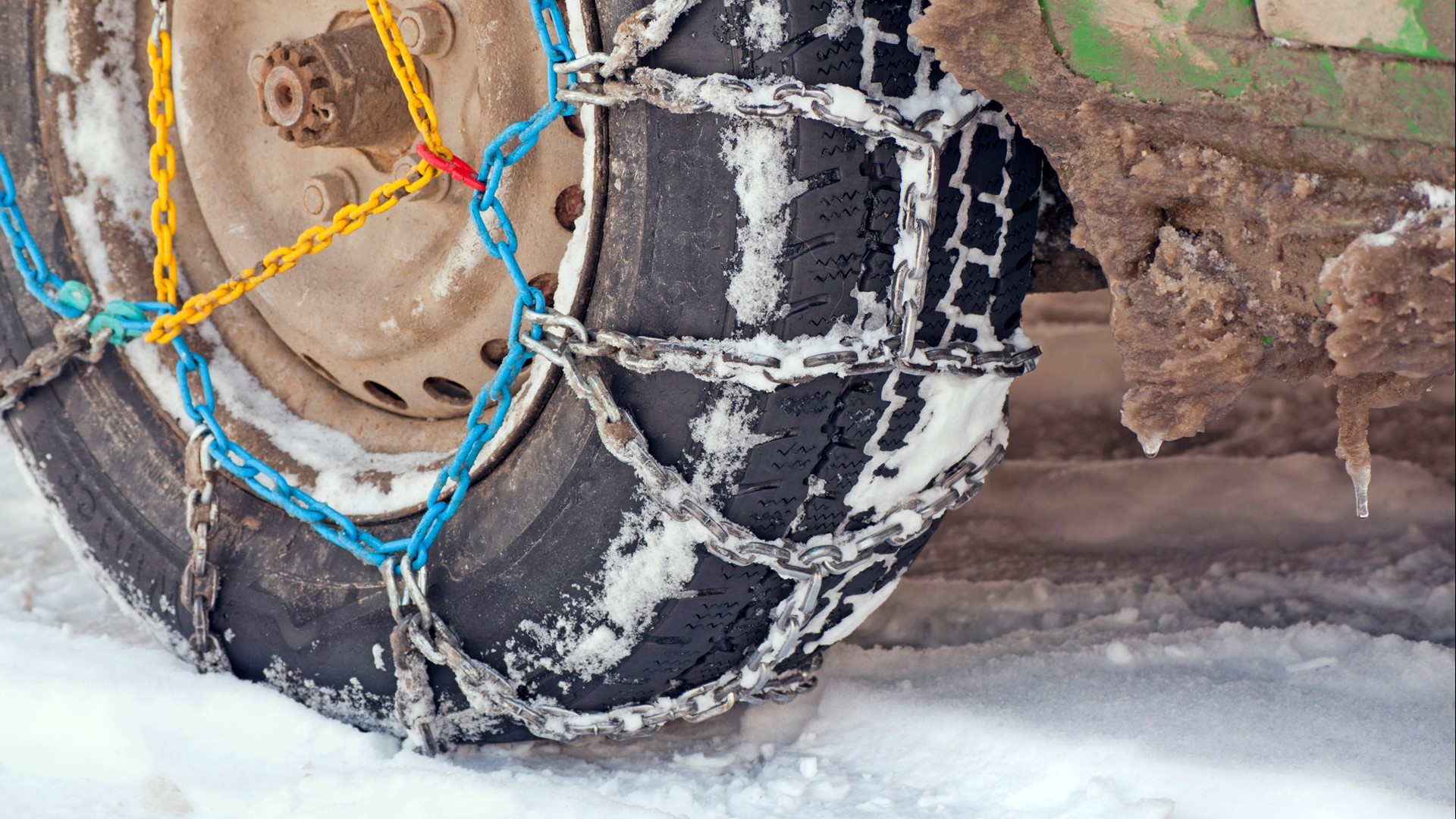 SACRAMENTO COUNTY, Calif. — Travel through the Sierra is expected to be impacted by a winter storm hitting the Sacramento region starting on Tuesday, according to Caltrans.

Conditions will clear up by Thanksgiving, though some showers may still hit the area. The National Weather Service (NWS) has issued a winter storm warning for the Tahoe area from 4 p.m. Tuesday to 4 p.m. Thursday.

Roughly 7 million Californians are expected to be traveling this week in anticipation of the holiday, according to AAA, and officials warn that a combination of stormy weather and holiday travel will cause major delays. Travelers should plan to spend extra time on the road.

"Big thing we're anticipating with this storm coming is traffic delays," said Cal Fire spokesperson Phil Michael. "Plan your trips accordingly. Be sure to bring an ample amount of food and water with you. There's no telling how long you can be stuck in traffic."

Chain controls will be required over several mountain passes starting Tuesday, according to Caltrans, including Interstate 80 over Donner Summit and Highway 50 over Echo Summit. Speed limits are reduced in chain control areas to 30 mph on I-80 and 25 mph on Highway 50.

Caltrans is considering closing portions of several Sierra highways, including I-80, Highway 50 and state routes 20, 28, 49, 89 and 267. The organization announced Monday that it will close Ebbetts Pass, Sonora Pass and Monitor Pass on Tuesday due to weather conditions.

"Several factors influence the temporary closing and opening and seasonal closures of our mountain pass roadways," Caltrans said. "Storms, accumulation of snow and overall road conditions are all considered in the decision-making process by Caltrans leadership."

Officials recommend that drivers prepare for winter mountain travel by making sure tires have good treads and stocking vehicles with water, blankets, snacks, a flashlight and a full tank of gas.

WATCH ALSO: 5 things this mechanic says you need to check before hitting the road during the holidays