March storms improve snowpack, but it's not enough 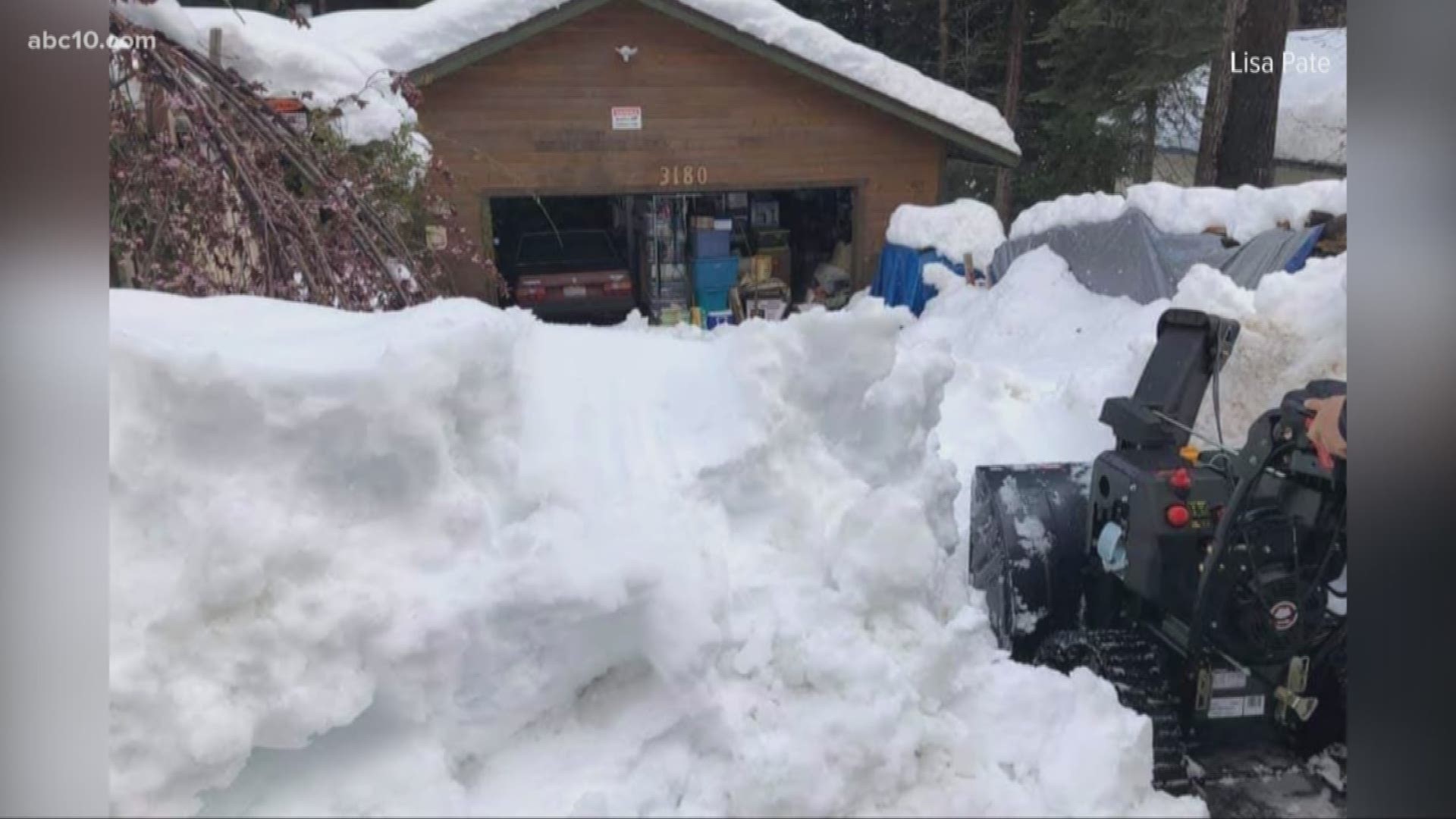 Here's a look at the numbers:

The DWR says the first of April is typically when we see the most water in the snowpack. Wednesday's numbers showed Phillips Station is 66% of the average with a snow water equivalent of 16.5 inches. The snow water equivalent measures the amount of water contained in the snowpack, which provides a more accurate forecast of spring runoff, according to DWR. The survey also recorded a snow depth of 43.5 inches.

Statewide, measurements from 130 electronic snow sensors show numbers are slightly lower. The average statewide is 53% of average with a snow water equivalent of 15.2 inches.

Why are the snowpack numbers so important?

On average, the snowpack supplies about 30% of California’s water needs as it melts in the spring and early summer.

“While today’s survey results show our snowpack is better off than it was just last month, they still underscore the need for a widespread, wise use of our water supplies,” said DWR Director Karla Nemeth. “California’s climate continues to show extreme unpredictability, and February’s record dryness is a clear example of the extremes associated with climate change.”

One example of the vast variation brought about by climate change is another fact cited by DWR.  In just one year, California went from the fifth best-recorded snowpack to one of the 10 worst.

That being said, reservoir levels across the northern portion of the state appear to be quite healthy.

Even though reservoir levels are not a concern at this time, rainfall is still sorely needed. Here's a look at rainfall departures from average since the beginning of the water year, October 1, 2019.

Drought Conditions Return to the State

WATCH ALSO: Classes will not continue in person for the rest of the school year to prevent coronavirus

Teachers and school districts are working to figure out how they will teach students for the rest of the school year through distance learning.