The San Joaquin Valley is sinking. Years of over pumping underground water during droughts, has literally caused the ground to sink. 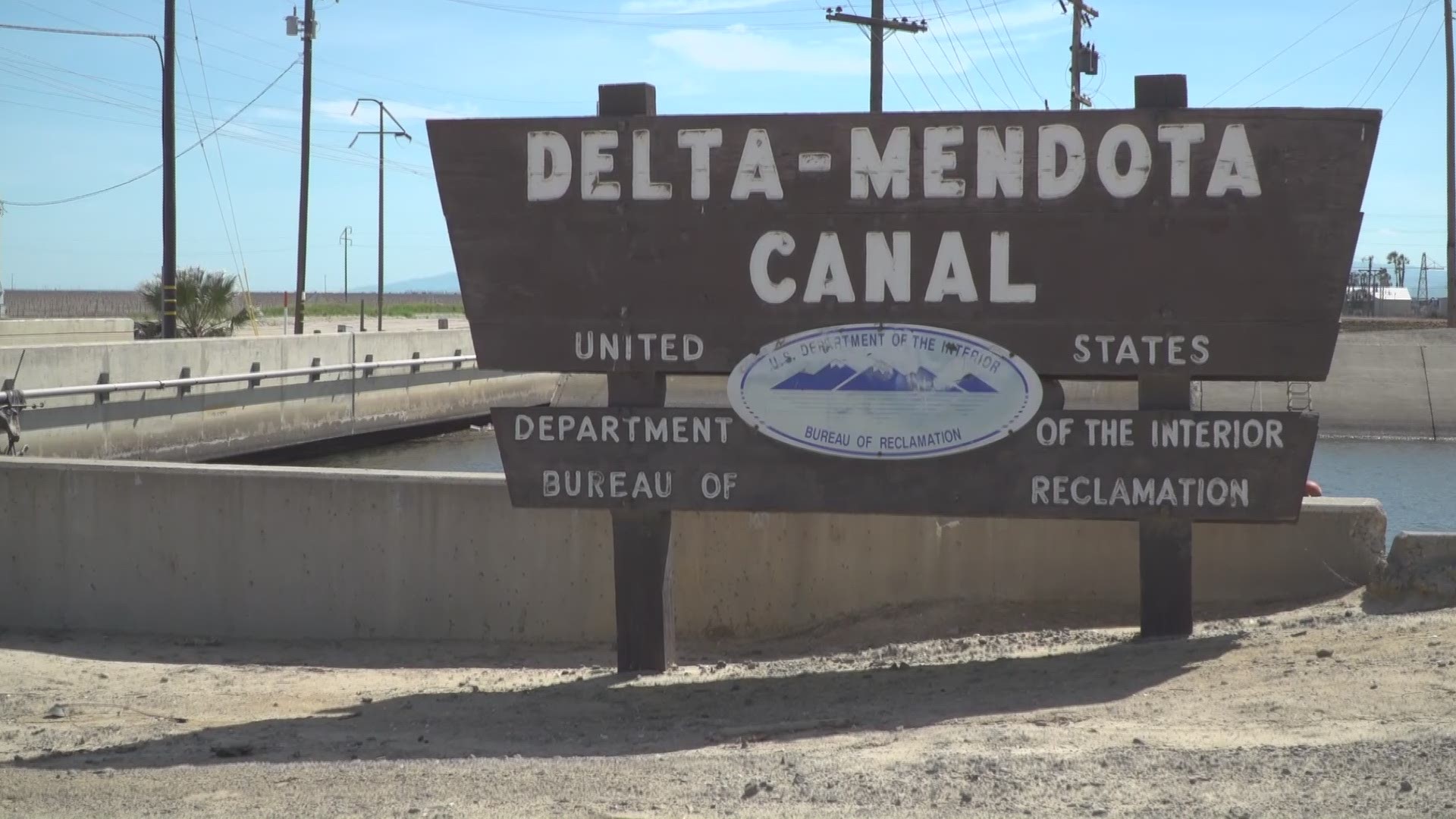 With rivers, creeks, lakes and reservoirs full to overflowing, it's tempting for Californians to breathe a sigh of relief and stop worrying about water conservation. One season of heavy rainfall was enough to wash away the surface drought. The drought we're still in is for the water we can't see underneath the surface: groundwater.

Years of digging deep to draw water to the surface had left groundwater severely depleted, and the end result is subsidence -- or sinking of the ground.

Some parts of the Central Valley sank 28 feet between 1925 and 1977 because of excessive pumping, according to Dr. Joseph Poland, a pioneer in land subsidence. In earlier days, pumping was the only way for Central Valley farmers and residents to get water during the long stretches of drought to which California is prone.

By the late 1970s, the opening of the California Aqueduct began transporting the Sierra snowmelt downhill through a series of canals, tunnels and pipelines to Southern California and into the Central Valley.

The Aqueduct is now threatened by the very problem it helped to alleviate. Damage from sinking, caused by subsidence, has compromised the water transport system, elevating Central Valley flood risks, according to Jeanine Jones with the Department of Water Resources.

Work to repair and bring the California Aqueduct to its original design capacity would cost hundreds of millions of dollars, not including repairs that have already been made.

Cracking and buckling on the Delta Mendota Canal, a major conduit of surface water, are visible evidence of subsidence. Water now splashes the bottom of bridges that once rose high above it.

Michelle Sneed of the U.S. Geological Survey, whose field office sits next to a section of the Delta Mendota Canal, has been studying subsidence for about 20 years. She monitors fluctuations in the ground’s surface with a tool called an extensometer, keeping a log to show trends. This cable system has sensors that measure how much the ground is moving.

Researcher Tom Farr of the NASA Jet Propulsion Laboratory is part of a team using airborne and satellite radar data to observe the sinking from above, accurately measuring the sinking within about half an inch.

All this research helps water managers narrow their focus on what areas may show signs of infrastructure failure. This is especially critical in a big snow year like 2016-2017, when a lot of water will be moving downstream.

Sneed, Farr and Jones hope the renewed focus on groundwater will stop the cycle of over-pumping this emergency resource. Efforts are underway in some Southern California counties to recharge this water through percolation ponds until a more permanent solution can be found.