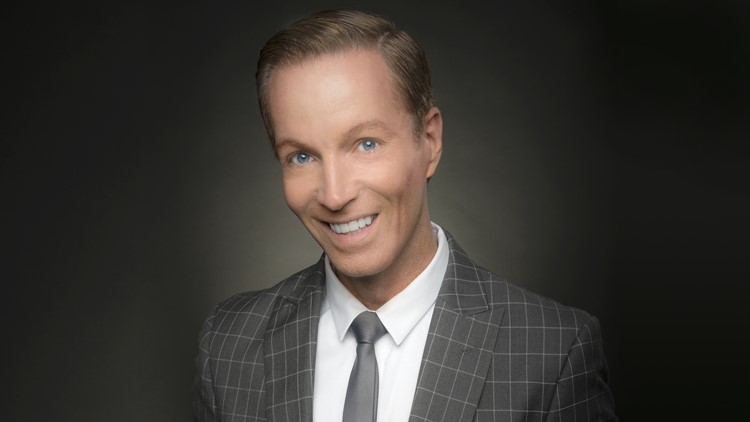 Mark S. Allen is an anchor at ABC10 in Sacramento, Calif., specializing in entertainment.

Mark S Allen’s TV career started at ABC10, hosting the National show SCRATCH with Lisa Ling. He went on to win three Emmy Awards and was host of his own show for two years on Comedy Central. His movie show Mark At The Movies aired in 27 countries and 168 million homes worldwide both on Reelz Channel and AFN.

He's logged over 25,000 hours of live local television as well as visiting the sets of countless blockbusters all over the world. He has been Mark Zuckerberg’s guest at the Facebook campus on numerous occasions to host celebrity movie screening Q&As and has done the same for two California governors.

He has a Guinness World Record for jalapeño pepper eating, and the local record for most bones broken on local TV. In fact, he defied recent great white shark attacks in the San Francisco Bay by swimming all the way from the Bay Bridge to the Golden Gate Bridge on live TV!

He’s proud to be home to where it all began, and part of where TV’s new frontier is being created: ABC10!