Getting the gang together: 'The Goonies' have a virtual reunion

Josh Gad launched his new YouTube series 'Reunited Apart' by assembling the cast of 'The Goonies' all on one Zoom call. 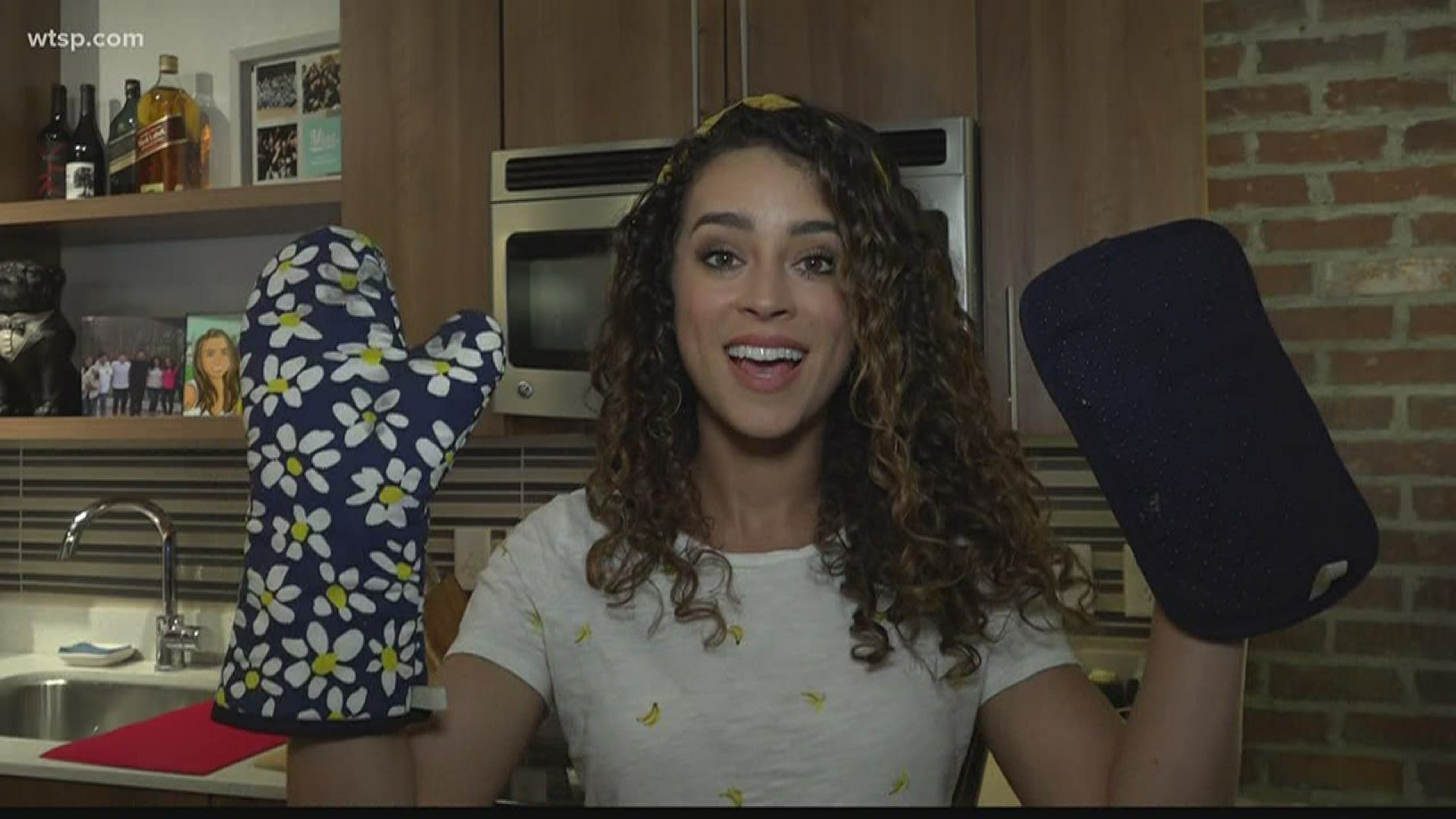 Hey you guys! Guess who got back together for a virtual reunion: “The Goonies!”

35 years after the 80's hit movie was released, Josh Gad got the cast on one zoom call to talk about the film and even re-enact some scenes. Gad revealed he is a big fan of the movie and thought it would be fun to see everyone together.

Stars Sean Astin, Corey Feldman, Martha Plimpton, and Josh Brolin along with director Steven Spielberg were on the call. Even Cyndi Lauper who sang the movie's original theme was there.

This was the first episode in Josh Gad’s new YouTube series “Reunited Apart.” He is bringing together actors from movies as a way to raise money for The Center for Disaster Philanthropy's ongoing coronavirus efforts.