The World Health Organization has updated its definition for 'burn-out.' 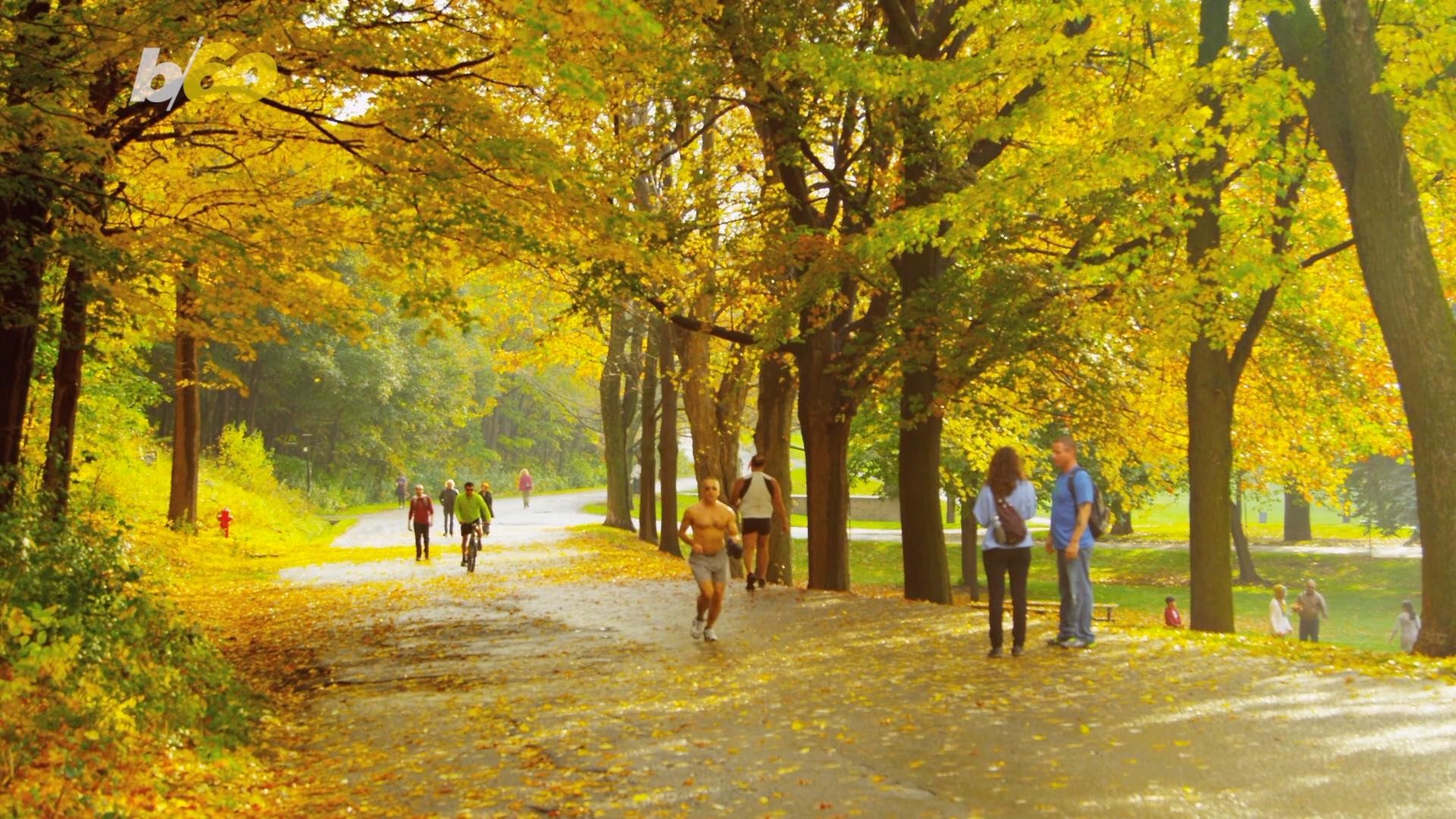 As the World Health Organization (WHO) gets set to develop additional guidelines for mental well-being in the workplace, the group has added a more detailed definition for what it means to feel professional burnout.

The latest version of the organization's handbook, the Internal Classification of Diseases (ICD), describes 'burn-out' as a syndrome "resulting from chronic workplace stress that has not been successfully managed."

A spokesman for the WHO initially told reporters on Monday this was the first time professional burnout has been recognized as a medical condition by the organization, according to an AFP report. But on Tuesday, the WHO released a statement clarifying that it's been included as an "occupational phenomenon" and not a medical condition.

It's included in a section about problems associated with employment or unemployment.

According to the WHO's definition, burnout has three aspects:

1. Feelings of energy depletion or exhaustion

2. Increased mental distance from one's job, or feelings of negativism or cynicism related to one's job

The WHO noted that burn-out refers "specifically to phenomena in the occupational context and should not be applied to describe experiences in other areas of life."

The group's new classification of diseases, ICD-11, was published last year and approved over the weekend by the WHO member states at the annual World Health Assembly. It will officially take effect on January 1, 2022.

"ICD is the foundation for the identification of health trends and statistics globally, and the international standard for reporting diseases and health conditions," the WHO said in a statement.

The new register will also no longer describe being transgender as a mental disorder, while video game addition or "gaming disorder" was added to the list of modern diseases.

Editor's note: This story has been updated to reflect that WHO did not classify "burn-out" as a medical condition, but instead had included it as an "occupational phenomenon."