The approval of the cell tower comes after a monthlong public comment period last year during which a majority of commenters opposed the tower. 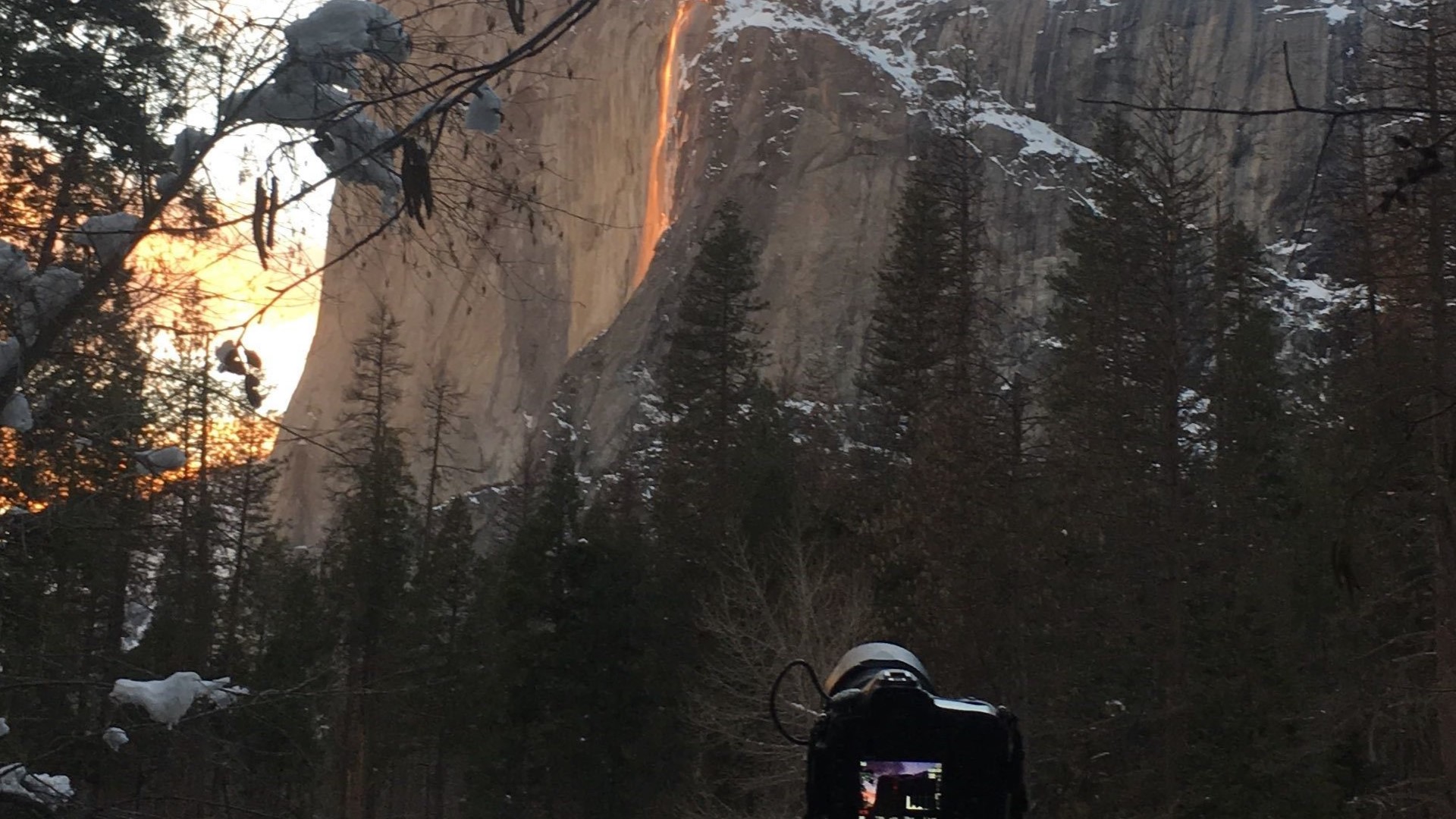 The Fresno Bee reports Thursday that the tower will be a "monopine" design intended to disguise it as a pine tree. It will be built near Wuksachi Village, a developed commercial area.

The approval comes after a monthlong public comment period last year during which a majority of commenters opposed the tower. Opponents say adding cell service in the park could detract from one of the main reasons many people visit in the first place: solitude.

It would be the first such installation inside Sequoia. Neighboring Kings Canyon National Park has a tower also licensed to Verizon.