A 47-year-old employee was shot several times. He was taken to an area hospital and is in critical condition. 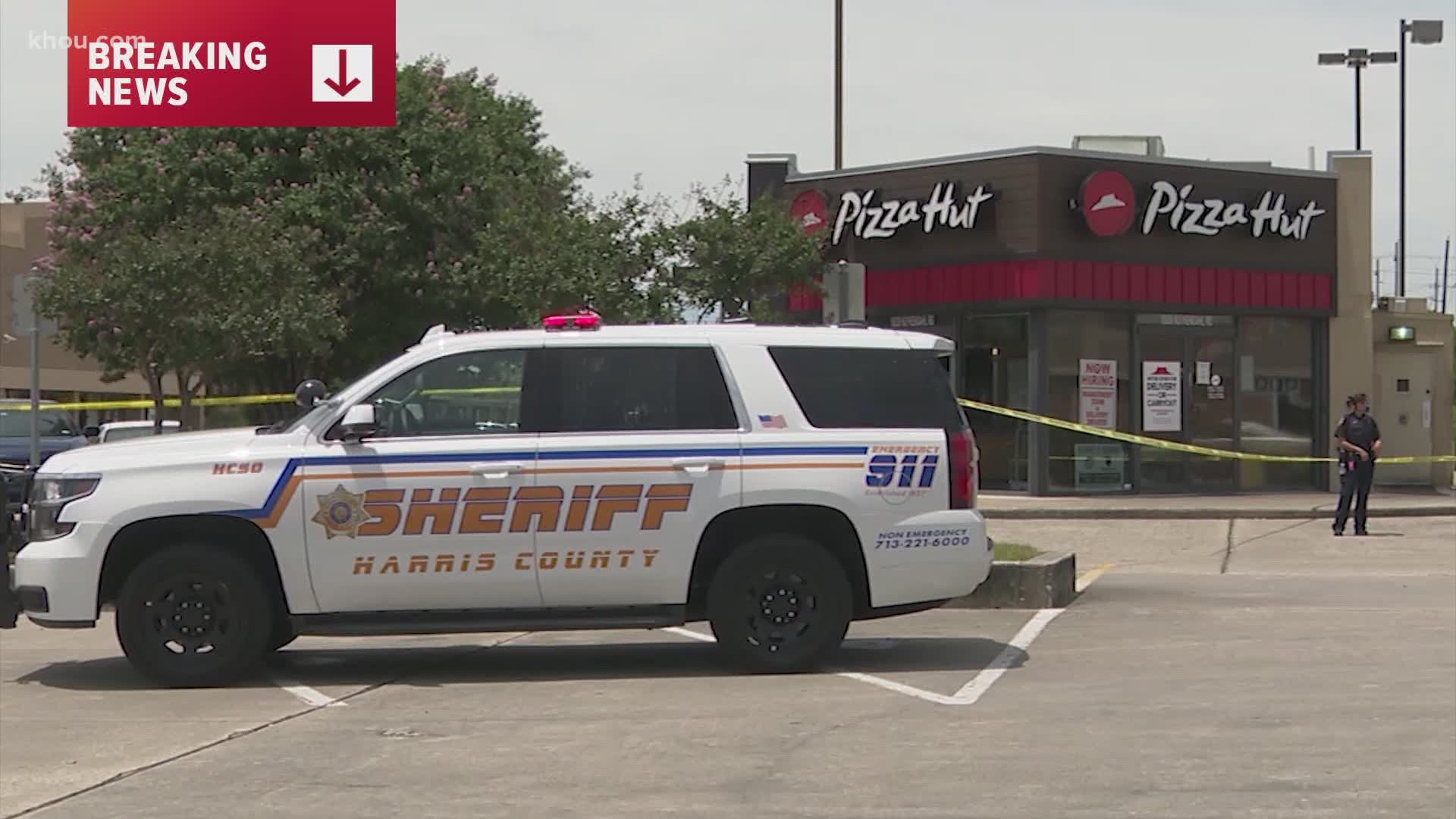 Authorities said two men entered the store in the  4800 block of Louetta Road near Kuykendahl Road around 1 p.m. and attempted to rob the store at gunpoint.

One of the employees confronted the robber with the gun and authorities said he possibly recognized the robbers. A struggle ensued and the 47-year-old employee was shot several times. He was taken to an area hospital where he was last listed in critical, but stable, condition.

Authorities said other employees followed the robbers when they ran from the store, but stopped pursuing them when they jumped a fence to get into a nearby apartment complex.

The robbers did not get any money. They have not been apprehended.