With family members, friends and even state watchdogs not being allowed into nursing homes, concern is growing as abuse rates drastically decline. 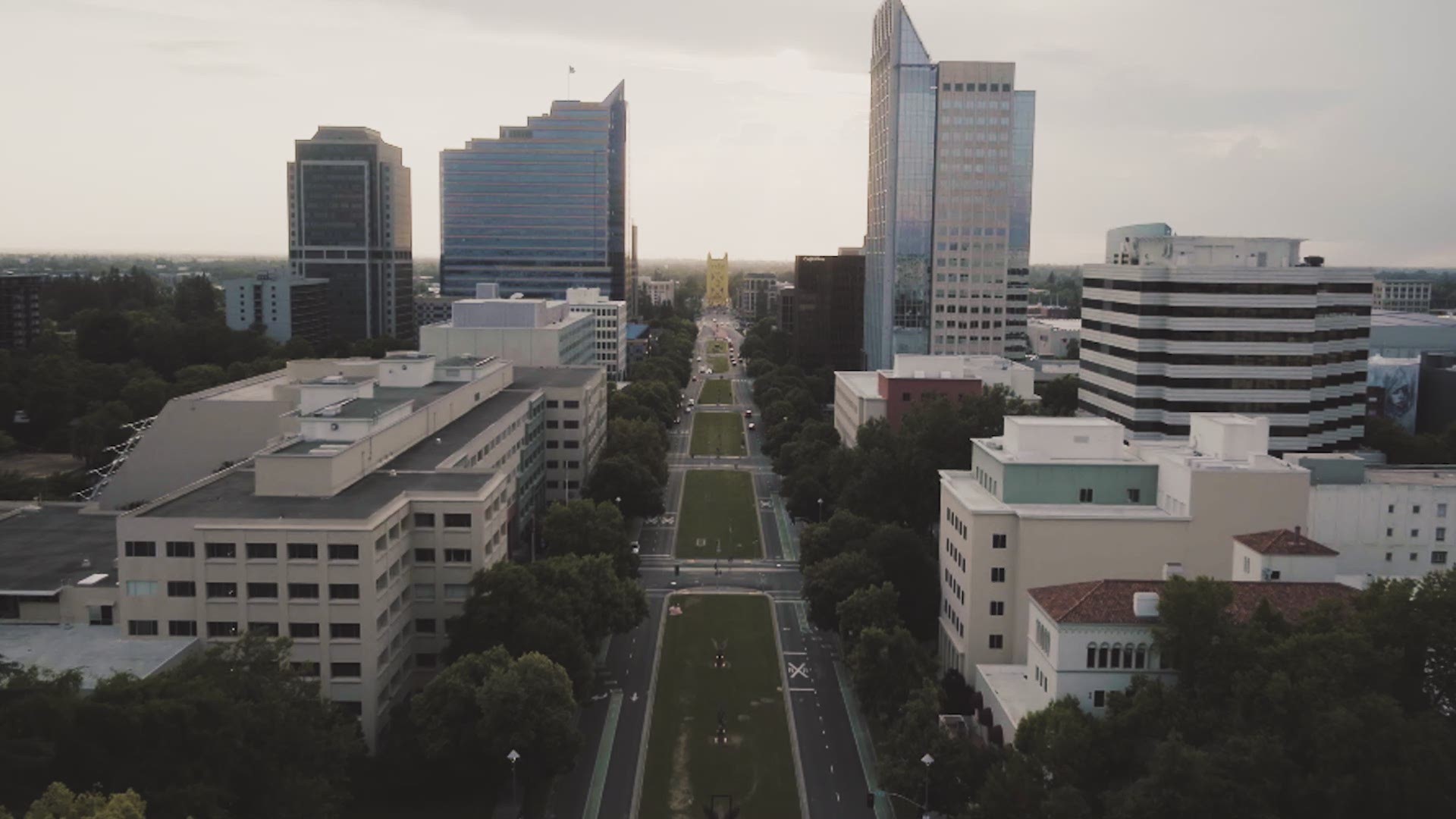 SACRAMENTO, Calif. — “I’m not one to ask for a lot of things, but when you’re crying tears because you’re laying in your own poop or urine,” Lucy told ABC10. “I just couldn’t believe it.”

Frank, 82, and Lucy, 73, have been inseparable since getting married over 40 years ago. But in January, Lucy suffered from a stroke. Little did she know, this would be just the first of many serious health issues. (Out of concern of retaliation, Lucy and Frank agreed to share their story as long as their last name was withheld.)

“[We’re] at that age where we’re just trying to enjoy a few of our senior years and that has turned into an absolute nightmare,” Frank said.

In the last four months following her stroke, Lucy said she has had to have her leg amputated from the knee down, and developed a colon infection known as C. Diff from being left sitting in her own feces.

They said it could have been prevented if the nursing homes Lucy was in had done more to care for her, something Frank couldn’t see first hand as he was prevented from visiting her, as this occurred as the coronavirus pandemic set in.

“Never in a thousand years would I believe that these people could be so cold and callous,” said Frank. “The care was horrendous.”

ABC10 spoke with attorneys for the two facilities Lucy received care at. Both declined to address Lucy's specific claims because of patient privacy laws. One said there haven't been any complaints filed.

Because the pandemic has caused nursing homes to go on lockdown for months, Carole Herman, founder and president of the Foundation Aiding the Elderly (FATE), said she is concerned elderly abuse is going under the radar.

“I always think the family members that go into take care of their family members (in nursing homes) are the eyes and ears of the patient,” Herman said. “They’re going to see what’s going on first handed. Now that they’re being denied access, it’s very scary.”

It’s a worry shared with California State Long-term Ombudsman Joseph Rodrigues, who serves as an independent representative established by both the federal and state government to advocate for nursing home residents. Reports of elderly abuse typically go to his office.

As the California ombudsman, Rodrigues considers himself a “watchdog” and said he works on the behalf of the nursing home resident, being a representative and advocate for them. His office often visits nursing homes and talks with residents to ensure their well-being, as well as hear complaints first hand from residents.

According to Rodrigues, reports of elderly abuse have gone down substantially since the start of the pandemic. He said they received 603 reports of abuse, neglect and exploitation in February. In April, it was 340. That’s a 44% decline.

Rodrigues said this could be due to a series of factors, however, a main concern is the inability for anyone to enter nursing and assisted living facilities, including himself.

Rodrigues said the federal government has barred him from entering facilities because of coronavirus concerns.

Elderly abuse comes in a variety of forms. One of them is abuse between residents. Rodrigues believes the enforcement of social distancing during this time may have contributed to the decline in abuse cases as residents have to maintain distance as well as are not permitted to be in large groups or activities together.

ABC10 reached out to multiple nursing homes in the Sacramento region, all of which declined our interview request.

But they all shared the sentiment that fewer patients and residents – especially those recovering from treatments and procedures – has caused the number of abuse cases to decline.

“We also know that facilities are extremely taxed right now in order to provide care to residents,” said Rodrigues. “They’re just not calling us with reports of abuse or neglect.”

Overworked staff is part of why both Rodrigues and Herman believe infection control and neglect in nursing homes has become a major issue during the pandemic.

“If you have adequate staffing you’re going to have better care and better outcomes for residents,” Rodrigues said.

California protocol requires nursing staff to ensure each resident receives 3.5 hours of care, but with certain waivers, some nursing homes are able to only provide 3.2 hours of care.

Lack of care is something Herman is especially troubled about.

But overwhelmed staff isn’t a new issue. The coronavirus pandemic has shone a light on stressed nursing and assisted living employees. With that stress comes a lack of proper care.

“We’ve known for years that infection prevention and control has been a real problem in facilities. Workers have multiple residents they’re taking care of and their time is limited. They can only provide so much care if they’ve got six or eight people you’re providing care for in a given shift,” Rodrigues said. “We know people may have cut corners, not washed hands, not used hand sanitizer, not changed gloves… that’s been a problem for years we’ve tried to highlight and point out. The pandemic has really exposed that. It’s not just infection control, it’s infection prevention.”

The Government Accountability Office reports that 82% of nursing homes had deficiencies around infection prevention and control.

Lucy and Frank said consistent and compassionate care would’ve kept them from the life-altering experience they’ve had over the past few months. That’s why Frank said he took Lucy out of the nursing homes she was in and is now her full-time caregiver, while Lucy recovers at home.

“I’ll never expose her to that again,” said Frank.