An Air Force spokeswoman says the passengers fleeing the Chinese city of Wuhan who are at Travis Air Force Base will stay in a base hotel. 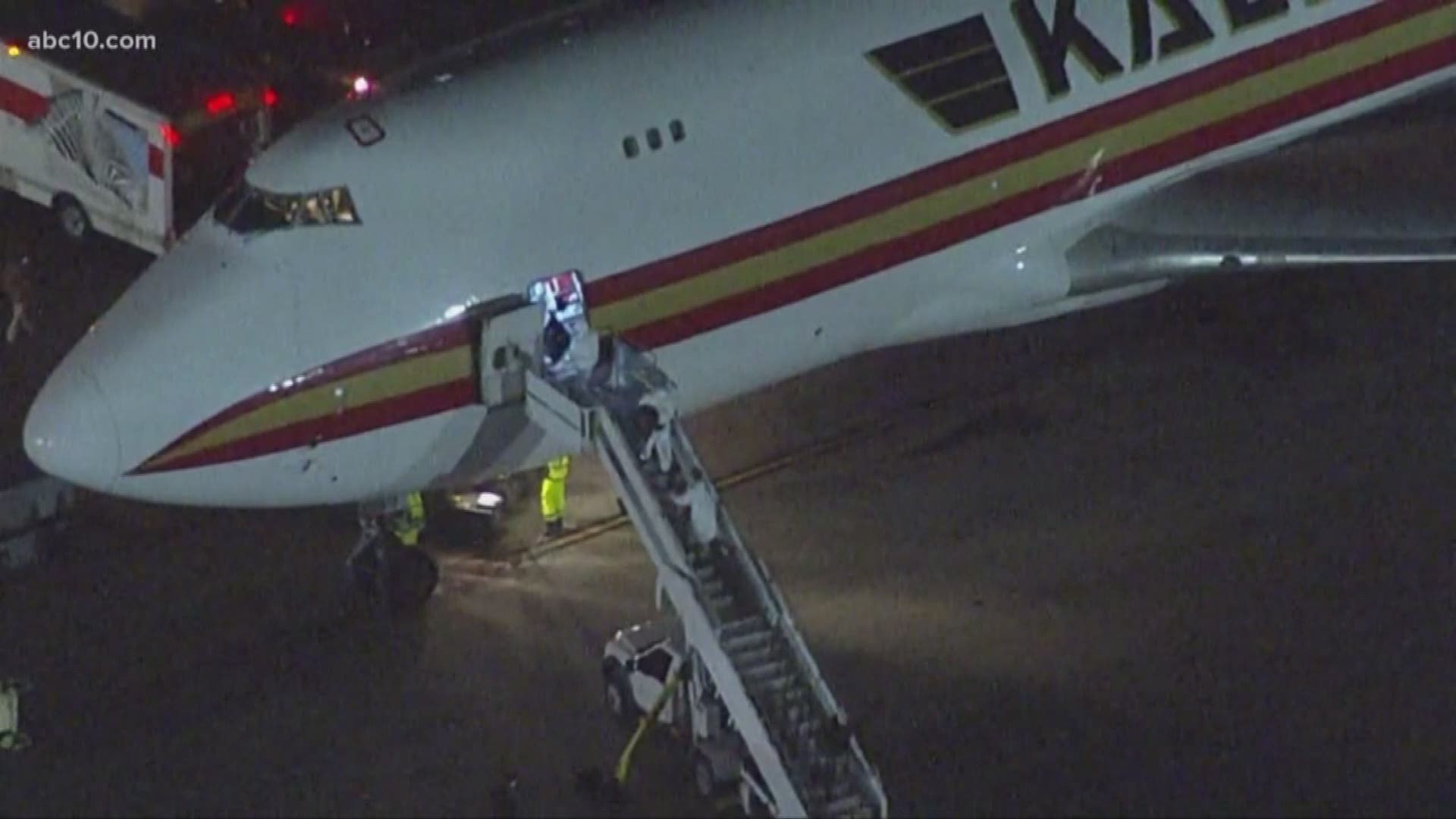 Passengers on one of the planes will be quarantined for 14 days in Fairfield, while others will fly on to Marine Corps Air Station Miramar near San Diego to be quarantined.

Travelers that stay in Fairfield will be housed at the Westwind Inn on the base itself, according to an Air Force spokesperson, with the Centers for Disease Control in charge of their care and security.

Guests and staff at the hotel on the base near Sacramento were moved out before the jets arrived Wednesday morning.

During their stay at the base, the travelers will be given food, water, and other items from Health and Human Services.

About 14,000 people work at Travis Air Force base but personnel will not have direct contact with anyone returning from China. However, some people who live in the area are concerned.

"This would be detrimental to them and I know they are very nervous with the fact this is going to be in our community," she said.

The Defense Department approved the use of additional military facilities across the country to serve as repatriation centers for U.S. diplomats and Americans returning from China who may have been exposed to the coronavirus.

One of the locations includes Travis Air Force Base. Officials chose it because it's close to the David Grant USAF Medical Center (DGMC), the Air Force’s largest hospital in the United States.

More on the coronavirus: