California is home to more than 400 commodities, that is according to the California Department of Food & Agriculture. 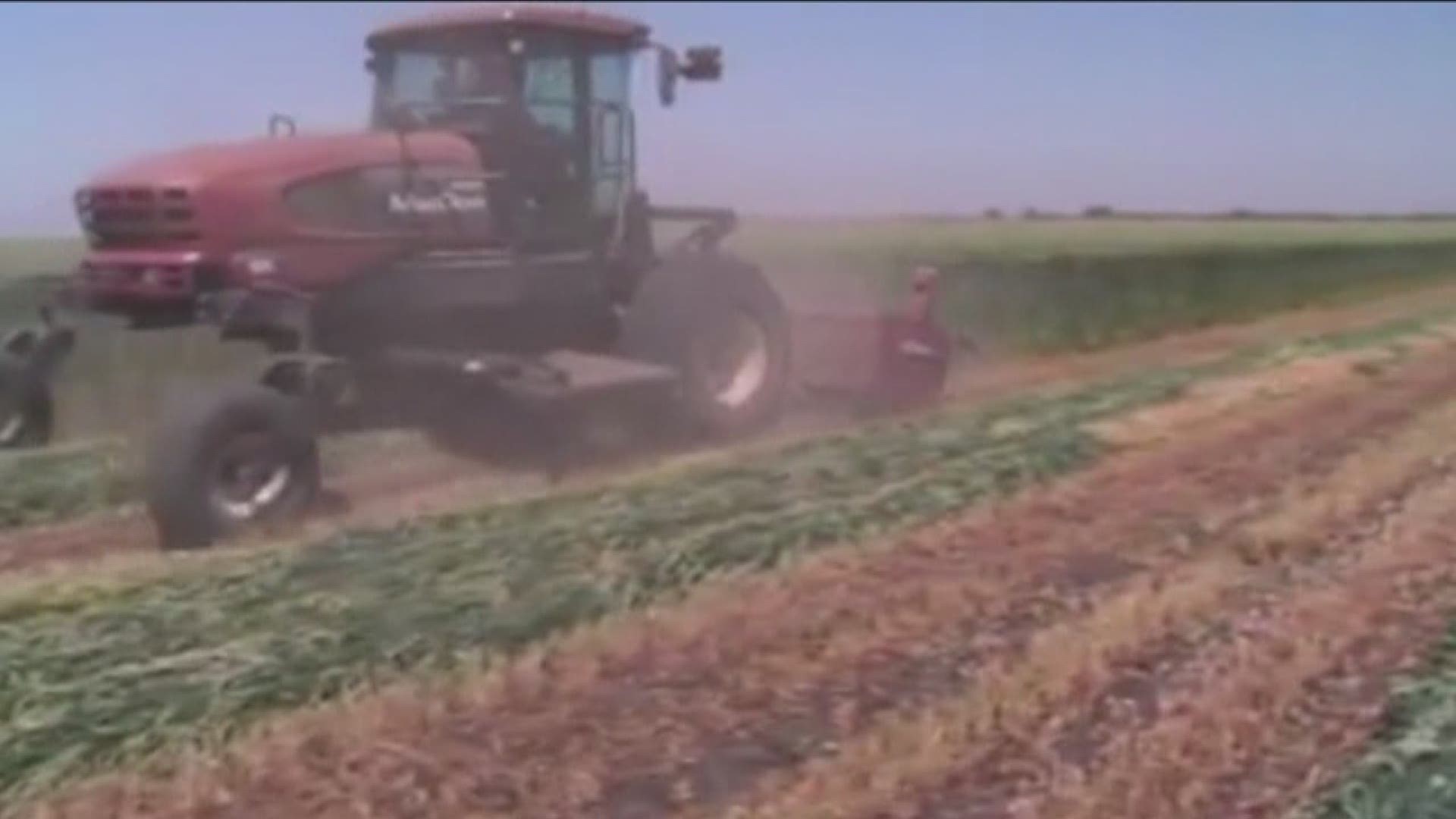 California is home to more than 400 commodities, that is according to the California Department of Food & Agriculture.

The AG industry provides jobs to hundreds of thousands of people, from all backgrounds and sexual orientations.

This week, Cultivating Change Foundation is holding a summit geared toward celebrating all people in agriculture with a 3-day conference in Sacramento. The event features "educational opportunities including workshops, expert panels, networking mixers, and keynotes from prominent agriculture LGBT and ally industry leaders." The purpose is to start a conversation breaking the barrier while cultivating change. Marcus Hollan is the executive director of the Cultivating Change Foundation. He wants all agriculturalists, gay, straight, bisexual, trans and straight to have a voice.

"We need to make a space that is an open door that is not excluding people, that is people that will carry the torch forward of how do we feed the growing world, the fast growing world ahead of us," Hollan said, "Were bring together people from an ag business standpoint, human resources standpoint, collegiate and from an industry standpoint."

Speakers range from the State Secretary of Food and AG to Sacramento's LGBT Community Center Director.

The attendance has grown every year, the point is to bridge the gap, helping the AG industry to create an inclusive environment. Turlock local Marc Silva grew up with an agriculture background.

"My father is a farmer and I grew up in 4H rasing goats," Silva said.

He is also gay and growing up felt like he had two identities.

He chose to leave agriculture and work for a non-profit in Sacramento, advocating for LGBTQ rights. He is speaking at the Cultivating Change Summit, participating in a conversation he can't believe is finally happening.

"There are LGBTQ people in ag you are not alone and we aren't going anywhere," Silva said.

For more information or attend The Cultivating Change Summit visit the website.