Southern California is also littered with tributes to people who advocated for slavery. Here is how that happened. 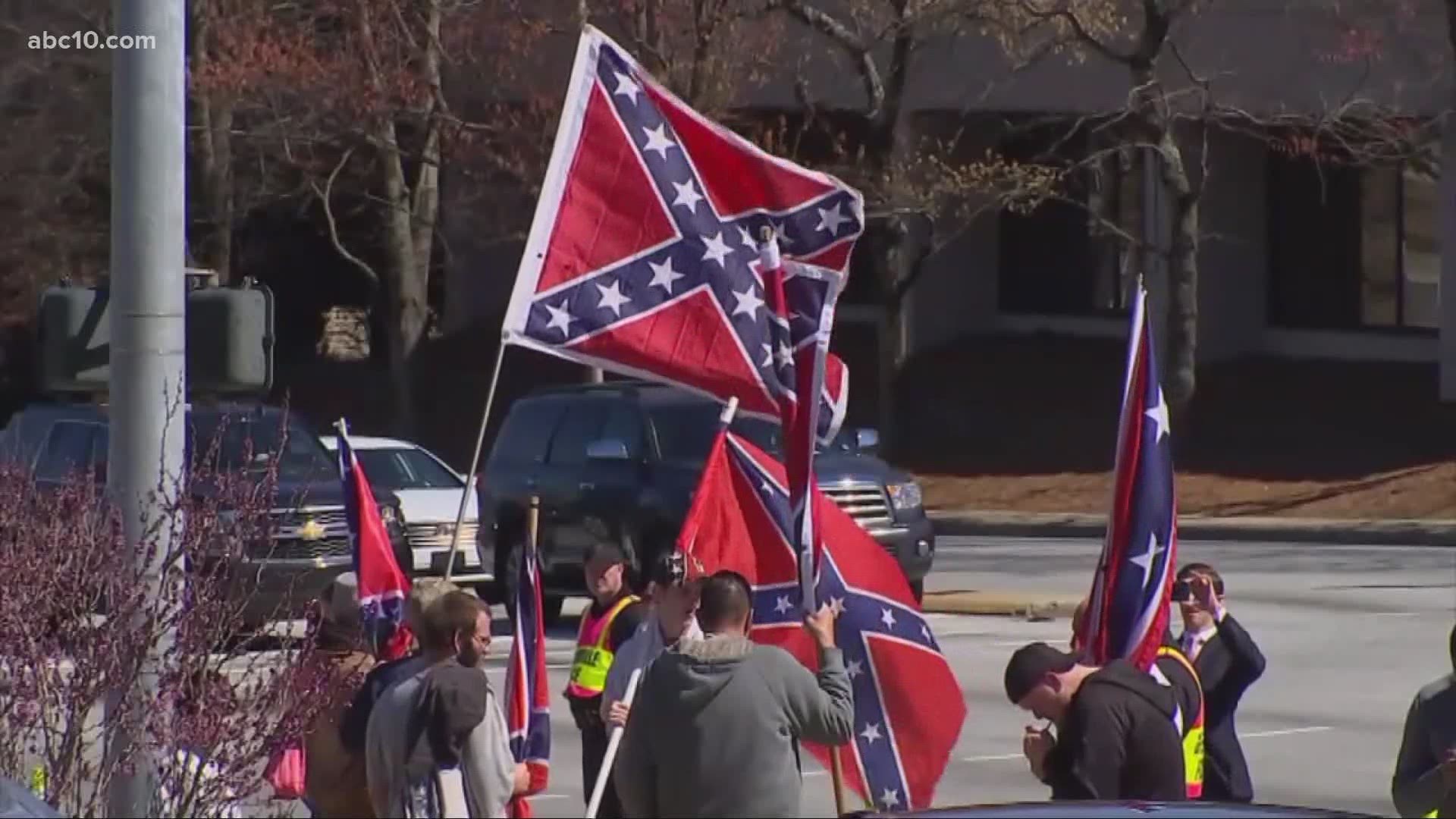 SACRAMENTO, Calif — Confederate monuments haven’t just populated the Deep South — Southern California also is littered with tributes to people who once advocated a system of slavery, racism and colonialism.

How did that happen? After the U.S. Civil War, southerners moved west in search of gold. As many settled in and around Los Angeles and San Diego, they brought with them a fondness for the Confederacy and a passion for Confederate monuments and markers.

“California was politically dominated by Southern Democrats who were definitely pro-slavery, and pro-Confederate after the war breaks out,” said Glenna Matthews, former visiting associate professor at UC Berkeley.

Many Confederate markers sprang from the advocacy of The Daughters of the Confederacy, which boasts 14 chapters across the state. The group was responsible for a series of markers commemorating the now-defunct Jefferson Davis and Robert E. Lee highways.

Until recent removals, California contained the greatest number of Confederate markers outside of the South.