Vacation home rentals have been a hot issue in South Lake Tahoe, which has seen residents mired in a long-running debate between their benefits to tourism and city revenue vs. their impact on neighborhoods and housing availability for people who live in the area. 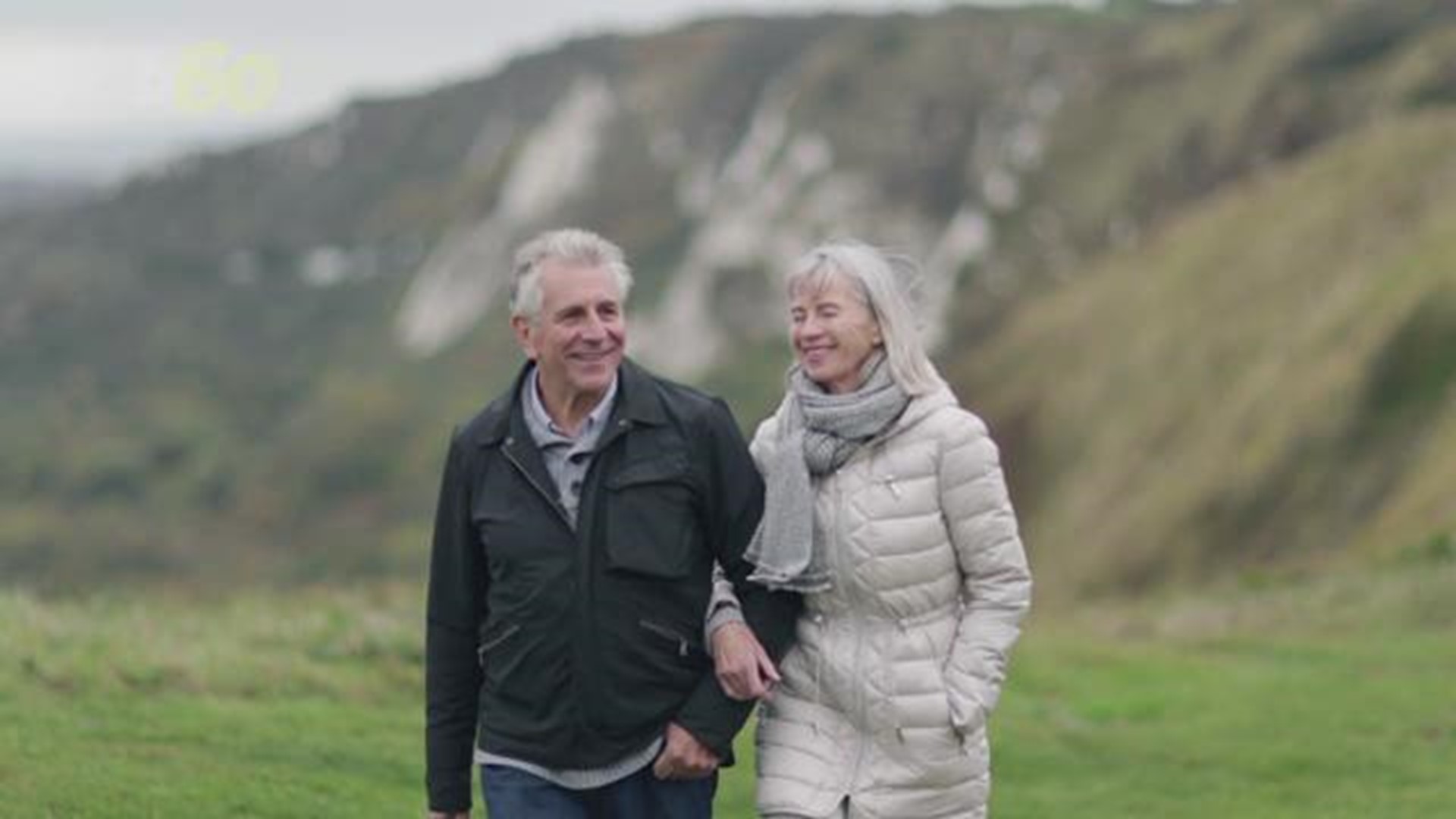 A majority of South Lake Tahoe voters voted “yes” on a ballot initiative that bans most Airbnb and vacation home rentals in the city’s residential areas, according to unofficial results from Eldorado County.

Measure T garnered 2,345 “yes” votes compared to 2,232 for the “No On T” side. “Yes on T,” which received just a little over 51 percent of the votes cast on the ballot initiative, outpaced the “no” side by 113 votes with all precincts reporting. The count is still unofficial as it does not include all provisional and mail-in ballots.

Vacation home rentals have been a hot issue in South Lake Tahoe, which has seen residents mired in a long-running debate between their benefits to tourism and city revenue vs. their impact on neighborhoods and housing availability for people who live in the area. The issue led the city of South Lake Tahoe to update its VHR ordinance last year, resulting in the strictest vacation rental ordinance in the Tahoe basin.

The ordinance, however, saw plenty of pushback for being too strict. A Reno Gazette-Journal investigation found that the South Lake Tahoe VHR ordinance was being primarily used to cite visitors for parking violations, causing them to pay $2,000 in fines. The city ultimately decided to “soften the edges” of the ordinance by reducing fines and allowing street parking for VHR renters.

“Concerns were raised in subsequent council meetings,” said Brian Uhler, City of South Lake Tahoe police chief. “There was a lot of conversation among council members that the rules or laws that were passed were seen as being too draconian.”

Residents opposed to VHRs in residential areas, meanwhile, thought the ordinance did not do enough. The Tahoe Neighborhoods Group spearheaded the effort to collect enough signatures to get Measure T on the ballot for this election, seeking to limit VHRs to the city's commercial districts and the tourist core.

“The city made a pledge to get tough on enforcement to solve the many nuisance issues associated with nightly rentals in neighborhoods,” said Peggy Bourland, a member of the Tahoe Neighborhoods Group. “Measure T is on the ballot as a response to the city council's failure to find the middle ground in this controversy.”

Residents against Measure T, however, described the residential ban as being too “draconian.” The move would take out nearly 80 percent of all vacation rentals in the market, removing an option for tourists as well as valuable revenue for city services, said Stu Roberson of vacation rental management company RnR Vacation Rentals.

Roberson also expects the city to be bogged down in legal maneuverings for the next three years if Measure T passes. The measure includes a phase-out period and takes full effect on Dec. 31, 2021.