Before the concert, Levine and the rest of the band spent about 15 minutes with Addison and her friends. Salazar says he ordered them pizza and took several photos with the girls and their families. 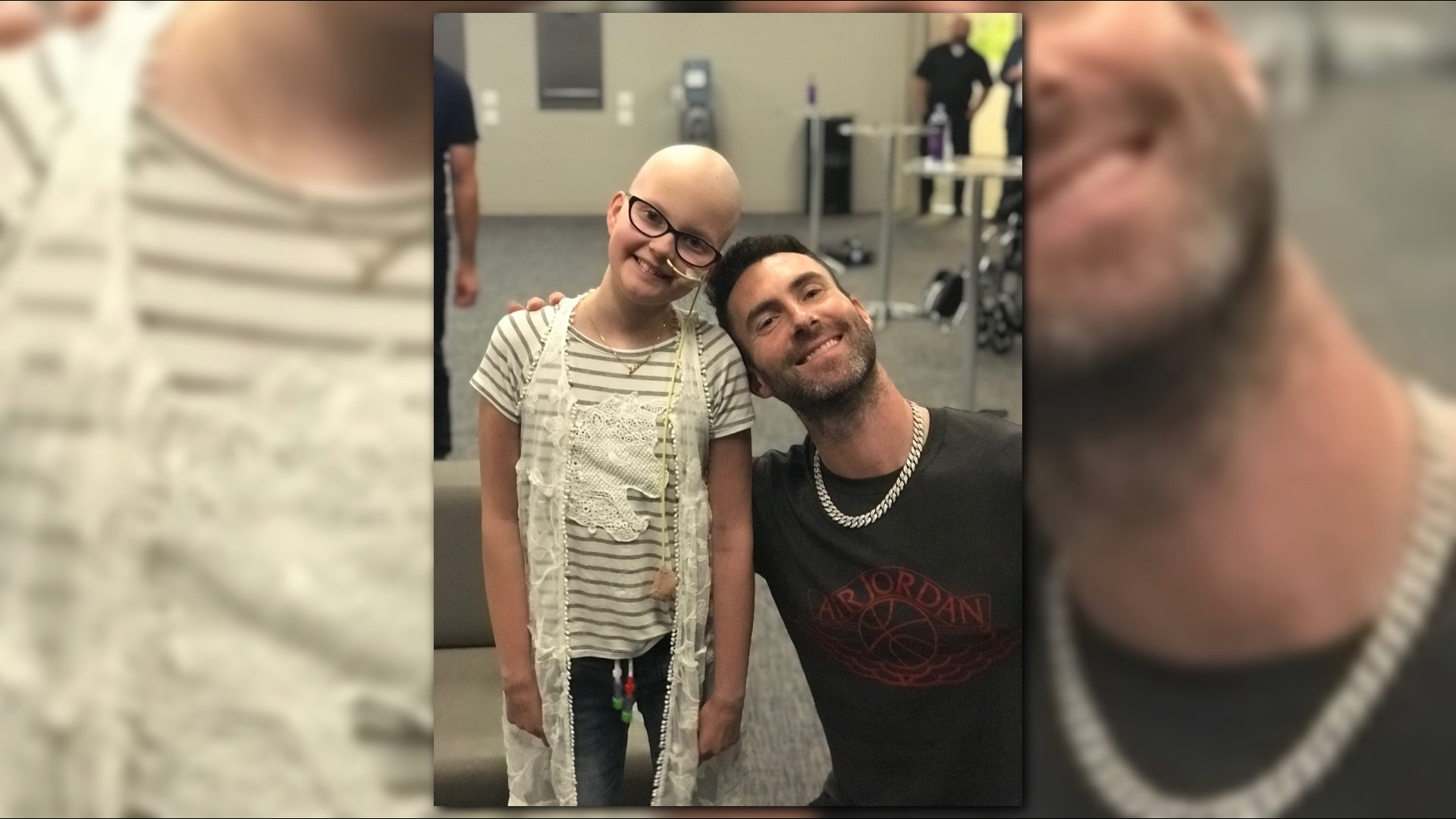 A dream came true for a Roseville girl battling cancer thanks to the power of social media and the community coming together to help her meet Adam Levine at the Golden 1 Center.

Addison Crory was diagnosed with cancer in January and has been undergoing chemotherapy for the last several months.

The 10-year-old is a huge Levine fan and received four tickets by Medic Ambulance for the Maroon 5 concert Saturday night. Addison’s mom waited a while to give her the news.

“We never know what's going to happen in her treatment, so we wanted to be really careful and not get overly excited, and then get disappointed because we have had a lot of that,” said Chris Crory.

When Addison’s doctors said it would be ok for her to go to the concert, her mom told her she had two extra tickets and could invite whoever she wanted.

“I have lots of friends, and I could have picked them instead, but I really wanted to pick Melanie because it would be cool for her to see something like this too,” said Addison.

Her new friend Melanie is also fighting cancer, so Addison wanted the 13-year-old to also get out of the hospital for one night so she can enjoy the concert with her.

“It feels great being out of the hospital,” Addison said. “I've never been to a concert before, but I know this is going to be amazing and fun.”

Hundreds of people shared the video, but one woman went above and beyond to help make the night extra special.

“Our really good friend, Brandy – I I love her so much – she made this happen,” Crory said.

Brandy Salazar and her husband asked their Facebook friends if they knew anyone connected to Levine so that Addison could meet him. Salazar emailed the Golden 1 Center, Live Nation, and dozens of other people in the music industry.

In less than 15 hours, Salazar says she received a message from the CEO of Live Nation who told her he was going to put her in touch with Levine's management company to make the meet and greet a reality.

Salazar’s daughter, Hooley, is Addison’s best friend. Hooley also surprised her Saturday by showing up to her house to tell her she was also going to the concert with her.

“It's amazing to be able to experience this with her, and if I wasn’t going, it would be amazing just to imagine her being there,” said Hooley.

Before the concert, Levine and the rest of the band spent about 15 minutes with Addison and her friends. Salazar says he ordered them pizza and took several photos with the girls and their families.

During the concert, Levine dedicated “She Will Be Loved” to Addison. 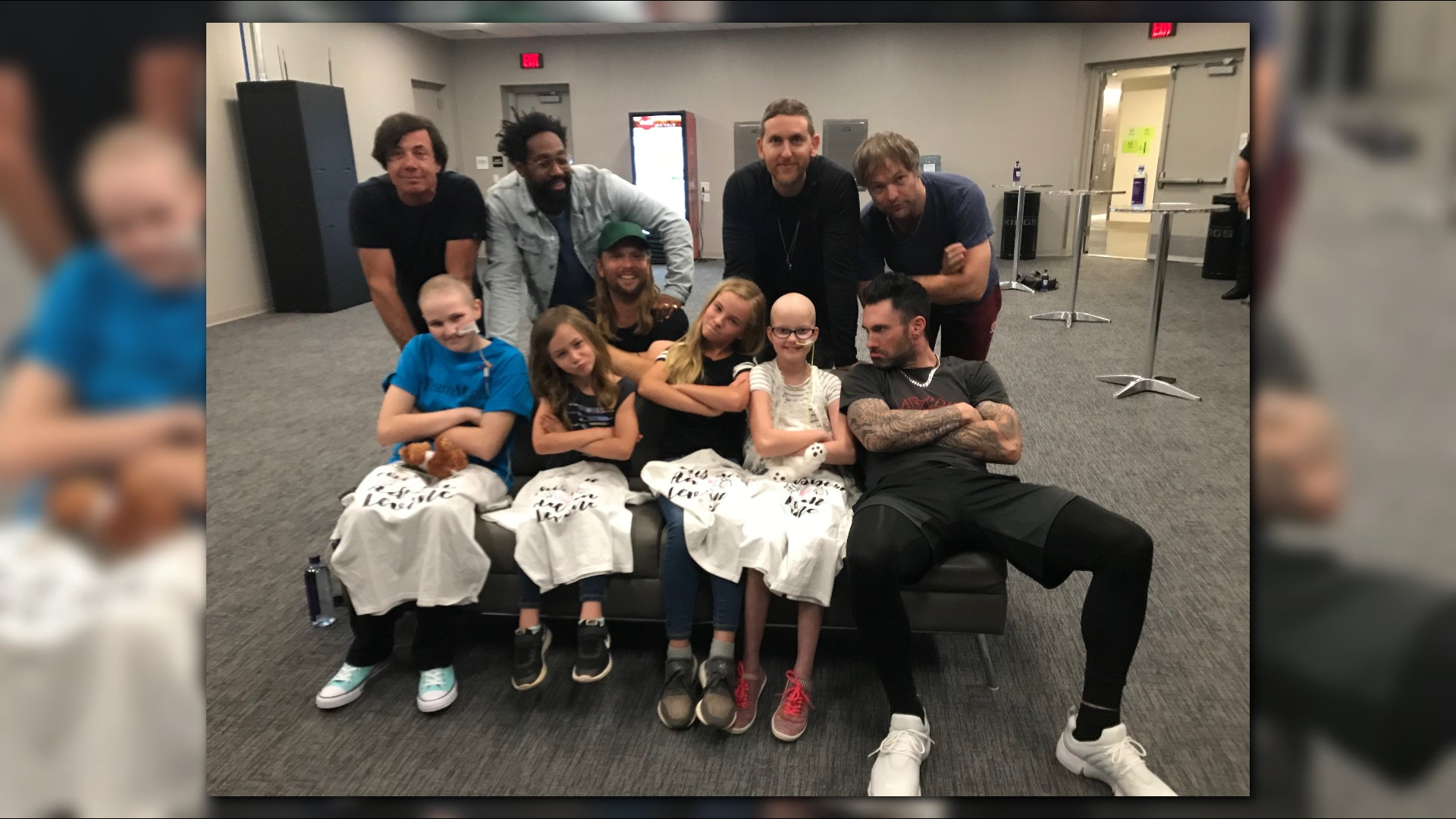