Stanislaus County: What every person should know about flood risk

It takes a lot of rain and snow melt to really create a flood impact that will affect residents along the Tuolumne River, but those conditions have happened before. 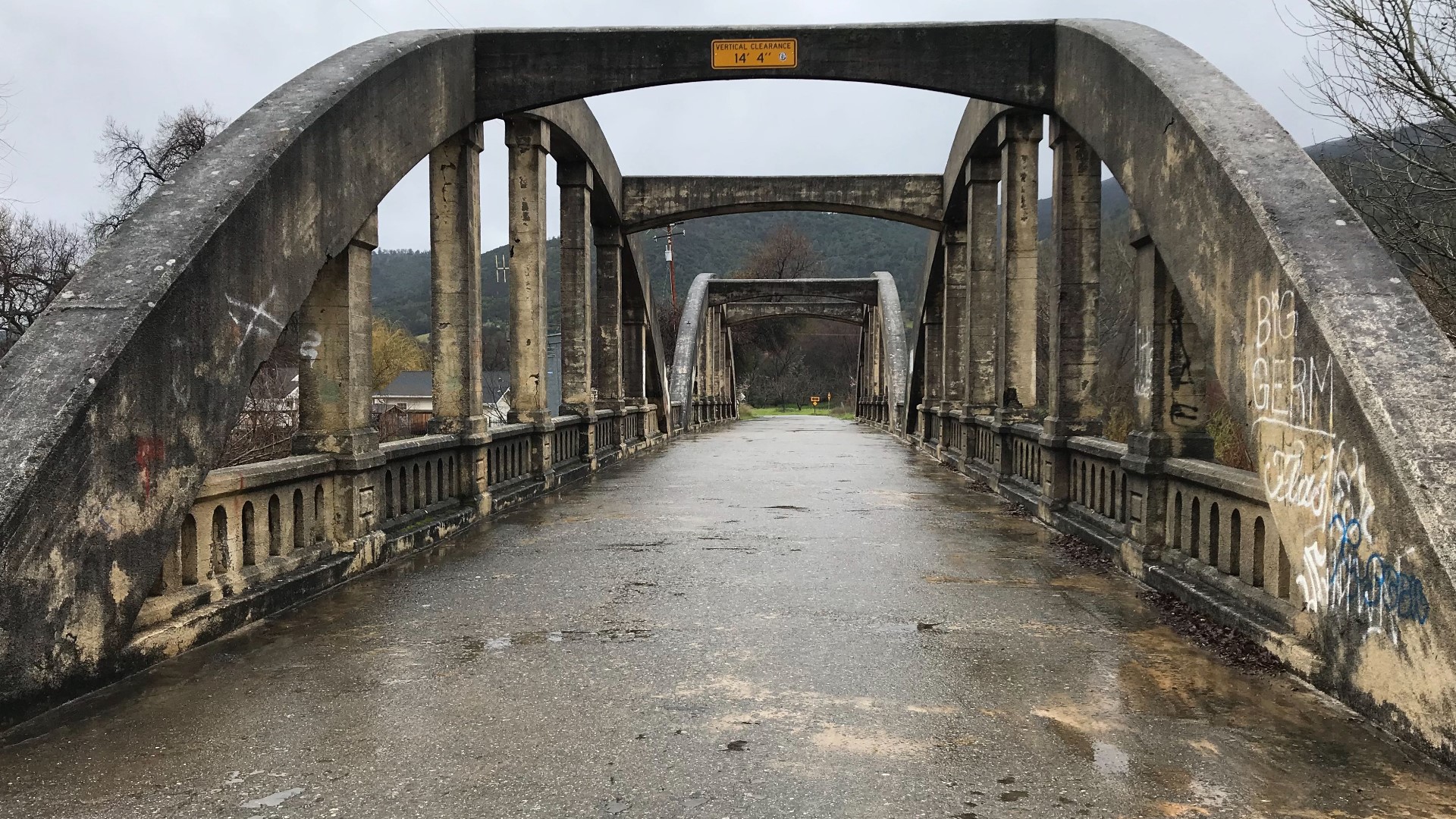 STANISLAUS COUNTY, Calif. — Depending on where you live, flooding can be a real concern in Stanislaus County.

“Along the [Tuolumne River], it’s managed pretty well, but we’ve had flooding in the past and it is a risk,” said Raj Singh, spokesperson for the Stanislaus County Sheriff’s Department and Office of Emergency Services.

The rivers that pose flood risk

“Most of the impacts are actually in the downtown Modesto area," Singh said. "We have some low-lying trailer parks along the Tuolumne River, near 9th Street.”

Authorities have a lot of control on the Tuolumne River, due in large to Don Pedro Dam. Turlock Irrigation District can regulate the number of flows going through the river to mitigate possible floods.

“Along the Tuolumne River, it takes a lot of rain and snowmelt to really impact that to the point where it starts impacting residents and things like that,” Singh added.

One water source that merges with the Tuolumne is Dry Creek. Due to the unregulated flows, the stream is closely monitored. This stream and the Don Pedro releases make up the bulk of the flow below 9th Street in Modesto.

“The San Joaquin River is a whole other story. It’s got multiple rivers flowing into it, so that’s one is a little bit harder to predict.”

One of those tributary rivers is the Merced River, and when flows are at or above flood stage, the rising levels have the potential to impact lower lying trailer parks in the western part of Stanislaus County.

In 2017, the Don Pedro spillway was opened for the first time in nearly 20 years. When the spillway opened, authorities were expecting flows between 18,000 and 30,000 CFS. While Singh said flooding didn’t pose much of an impact to some residential areas, others, like the trailers parks, were impacted.

Before the spillway opened, TID, the area's provider for water and power, even cut the power to some in the area homes because of the increasing water levels.

“This was the case in 2017 when compounding storms necessitated the use of the spillway at Don Pedro Dam,” said TID spokesperson Constance Anderson. “Power lines, streetlights and non-residential power downstream of the spillway were de-energized prior to opening the spillway gate.”

The 1997 January storms produced something known as a 100-year flood. It set a record height for Tuolumne River at 71 feet above mean sea level and had flows around 60,000 CFS.

Don Pedro Dam had filled up and began uncontrolled releases. That and the uncontrolled flows from Dry Creek stream overwhelmed levees and induced massive flooding directly into the Tuolumne and San Joaquin Rivers.

Stanislaus County Office of Emergency Services will be the lead in the event of a flooding incident. They are the ones who pull together the resources for rescues, make requests of other agencies, and requests for sandbags.

In the event of an evacuation, Stanislaus OES will make the call, but sheriff's deputies will help facilitate the evacuation procedures.

To stay informed, the County has resources like reverse 911, social media, and StanAware, which can let you register addresses like your child's school or relative's home for emergency notifications.

Other good preparations would include:

At the request of OES, sheriff's deputies can even arrive at at-risk homes with a general information flyer notifying people about the situation. All of these efforts can help you be prepared before a flood evacuation order goes out.

“If that [evacuation] order comes out, you’re already ready to go,” Singh said. “That’s not the time to be prepping for it.”

As the water levels rise, fire crews with Sacramento Metropolitan Fire are preparing for the impacts that come from the storms. These crews can almost predict the spots where incidents happen, because they can happen every year.