Sacramento will extend operation of a temporary homeless shelter another three months, and is working toward the creation of three new shelters with help from Sutter Health and a private donor. 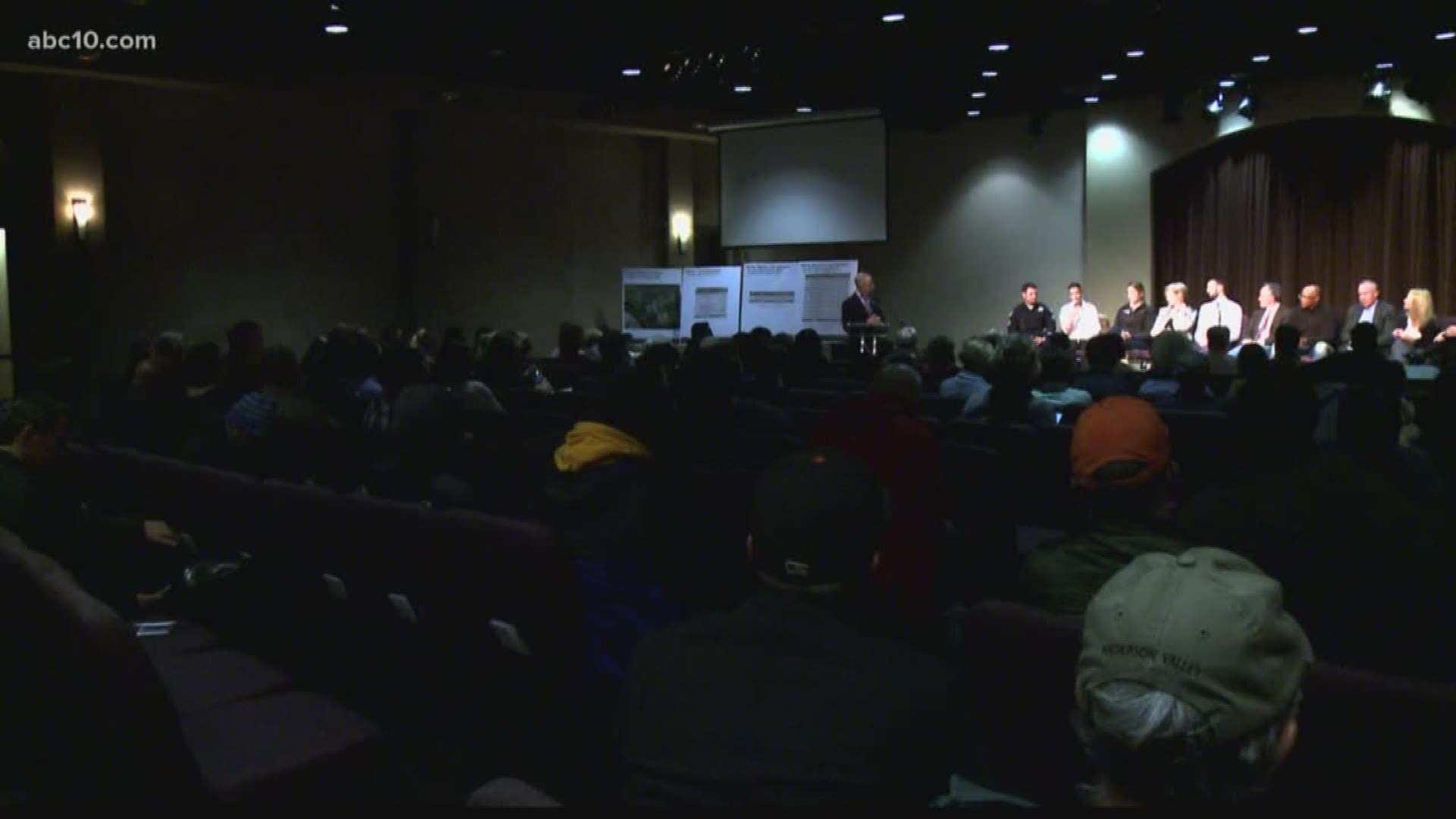 Sacramento’s controversial triage center has been so successful that the city wants to keep it going.

Sutter Health and a private donor will make that possible.

The Helene and David S. Taylor family also made a generous (undisclosed) donation to the effort.

Mayor Darrell Steinberg said Monday his goal is to increase Sacramento’s shelter capacity from 200 to 600 and to move 2,000 people from the streets to housing over the next three years.

Although when the shelter opened, some neighborhood residents and businesses objected, Steinberg said that their objections died down after seeing its results.

“No way are we closing this success, this triage shelter if we can find a way to keep it open,” Steinberg said.

The triage center has served 293 clients, placing 79 of them in permanent housing, according to a city report.

The winter shelter has been full from the beginning, as soon as we opened the 200 beds, the 200 beds were full,” said Amani Sawires-Rapaski, chief operating officer of Volunteers of America, the agency that ran the shelter. “There were times when there was more need than there were beds.”

Sometimes homeless people won’t stay in shelters because they must leave behind dogs or belongings, or be separated from their significant others. The triage center was designed to help people the way they wanted to be helped while connecting them to services to help them find stability, employment, and permanent housing.

“We have proven a concept, namely that if you build triage that is low-barrier, allowing pets, taking people how they are and where they’re at, that homelessness does not have to be hopelessness,” Steinberg said. “…The stories have been incredible beyond the numbers.”

In recent years, Sacramento has seen homelessness spread all around the city and into places like Arden-Arcade and Carmichael, creating ‘not only a humanitarian and public health crisis’ but hurting the region’s business community and economy, Steinberg said.

The sites of the new shelters haven’t been determined, but Steinberg hopes the community will embrace these centers as a solution to the problems associated with homelessness rather than viewing them with distrust or seeing them as a nuisance.

“The cost of not being purposeful and aggressive about this problem far outweighs the cost of working to make it dramatically better,” Steinberg said.