In a press release, Crump said the shooting death of Clark is an, "all-too-common tragedy." 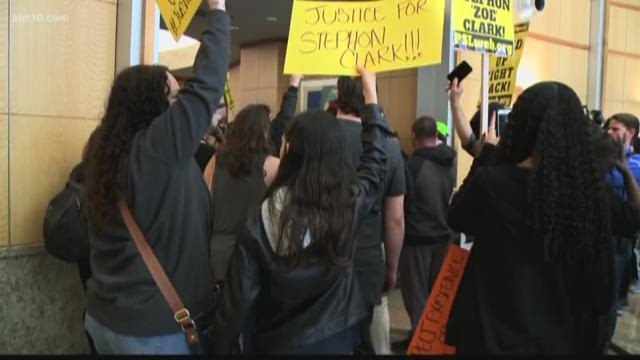 The family of Stephon Clark has retained the national civil rights attorney who represented the families of Michael Brown and Trayvon Martin.

On Sunday, March 18, Clark, an unarmed 22-year-old black man, was shot dead in his grandmother’s backyard by Sacramento police. Officers were responding to a 911 call about of man attempting to break into cars when they approached Clark, firing 20 shots before killing him.

In a press release, Crump said the shooting death of Clark is an, "all-too-common tragedy."

"It is yet another troubling example of a young, unarmed black man being shot by police under highly questionable circumstances," Crump continued in his press release. "From what we have seen so far, Sacramento law enforcement’s actions – both before and after the shooting – have raised more questions than provided answers. All of us who are committed to social justice are demanding full transparency and answers as to how these tragic events unfolded.”