Other local extremist groups a threat despite focus on 'Proud Boys'

The "Proud Boys" became the focus of national attention following a statement by President Trump, but other extremist groups bear watching, one expert says. 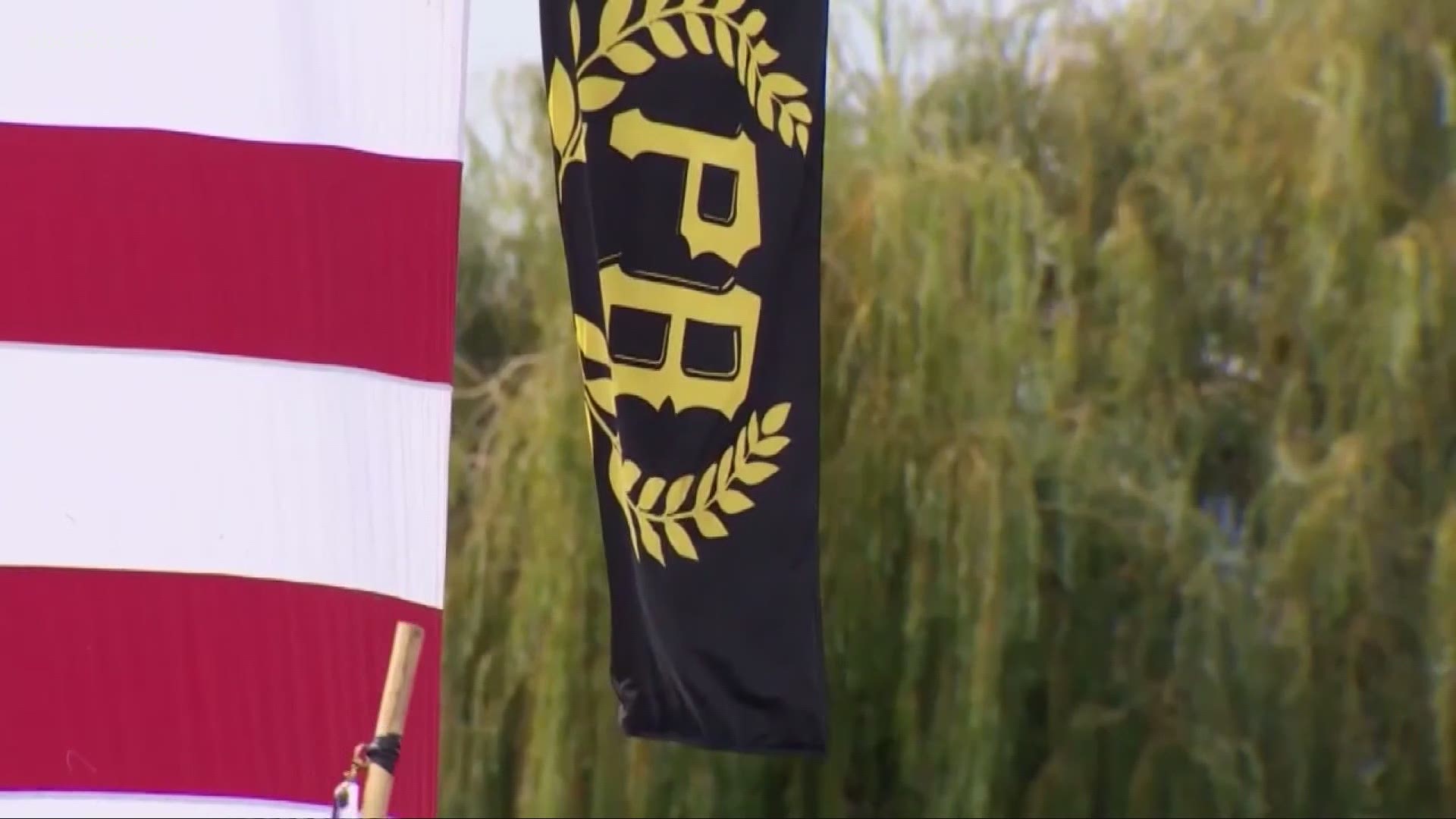 SACRAMENTO, Calif. — The extremist group the Proud Boys gained national attention when President Trump told the group to "stand back and stand by" during Tuesday’s presidential debate.

Brian Levin, a criminal justice professor and the director of the Center for the Study of Hate and Extremism at California State University San Bernardino, described the ideology of the group.

“They’re a nationalist, neo-fascist group,” explained Levin. “Some of their bigotries are more distinct and overt like the misogyny and Islamophobia, the xenophobia against immigrants. But in addition, they’re kind of allied with white nationalist groups. But they also from time to time have people who are non-white within the group as long as they subscribe to this Western superiority.”

Still, Levin said the Proud Boys shouldn’t be the only group people are talking about.

“Sure, groups like the Proud Boys are folks we want to take a look at,” admitted Levin. "But it’s the ones that we don’t know that are leaner, meaner, more stealth, who have a shorter half-life but really go more for violence than publicity.”

He said the threat of extremism is everywhere in the U.S.

“There is a threat of homegrown terrorism here in California and in Sacramento and some of its greater environs,” explained Levin. “Look what we’ve seen just recently.”

Levin was referring to the arrest of 27-year-old Andrew Casarez of Orangevale.

“Andrew Casarez is an online bigot, part of this Bowl Patrol which glorifies the killer in the Mother Immanuel massacre in South Carolina,” said Levin. “An online bigot exposed in his community. And then has his guns taken because he’s found to be a danger.”

Dr. Megan Squire, a professor at Elon University said there are other hate groups like the American Identity Movement and the Patriot Front which also operate in the greater Sacramento area.

Levin added that the current political climate only adds fuel to the fire.

“I think whatever the groups, they appear to be taking approval from statements that are made by the president,” said Levin. “Either this wink and nod stuff or this failure to directly and immediately condemn.”

And he says now, election season is a time of great worry for his organization.

“So bottom line, this generally is a time that attracts an increase in conflict -- not only hate crime but the more fatal kind of extremist kind of stuff," Levin said.