Verify: Are more pets lost during 4th of July than any other time of the year?

Front Street Animal Shelter has seen about 400 lost pets on the week of July fourth over the last two years. 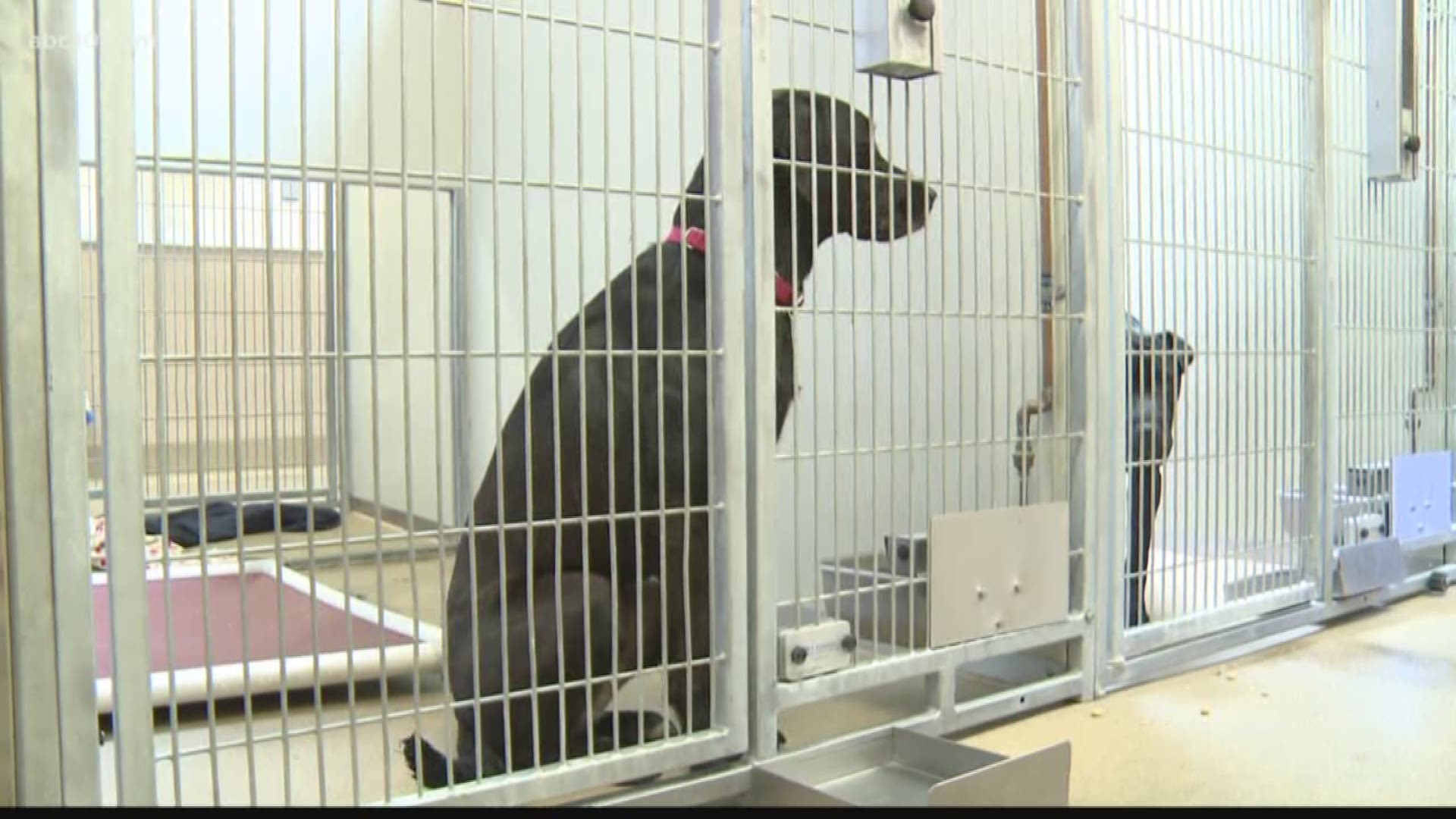 With the Fourth of July holiday less than a week away, animal shelters across the Sacramento region are preparing for an influx of lost pets.

ABC10 verified if local shelters received the most amount of missing pets on the week of July 4 than other time of the year.

“We do have statistics that show that the Fourth of July is typically the busiest holiday of the year,” said Bobby Mann, Front Street Animal Shelter’s Communications Director.

Mann said, on average, Front Street takes in close to 11,000 animals per year.

“If you were to break that down, that would be roughly 200 animals a week,” Mann added. “But four days before and four days after the Fourth of July, we take in double that.”

Front Street has seen about 400 lost pets on the week of July fourth over the last two years.

“July is Lost Pet Prevention Month nationwide,” Combs said. “It's common for dogs to frolic outside in the summer months, but owners are encouraged to take steps to prevent their animals from getting lost — especially around the Fourth of July when crowds and fireworks can spook them.”

Mann explained that to make room for the influx of dogs they’re expecting next week, Front Street is offering free adoptions.

“We know there can be financial hardships, so we’re waiving all of our redemption fees as well. So, if your pet is here, you can come get them, we’ll fix them, give them their shots, microchip them, all for free,” Mann added.