The Sacramento Kings open the NBA regular season 0-5 for the first time in three decades. 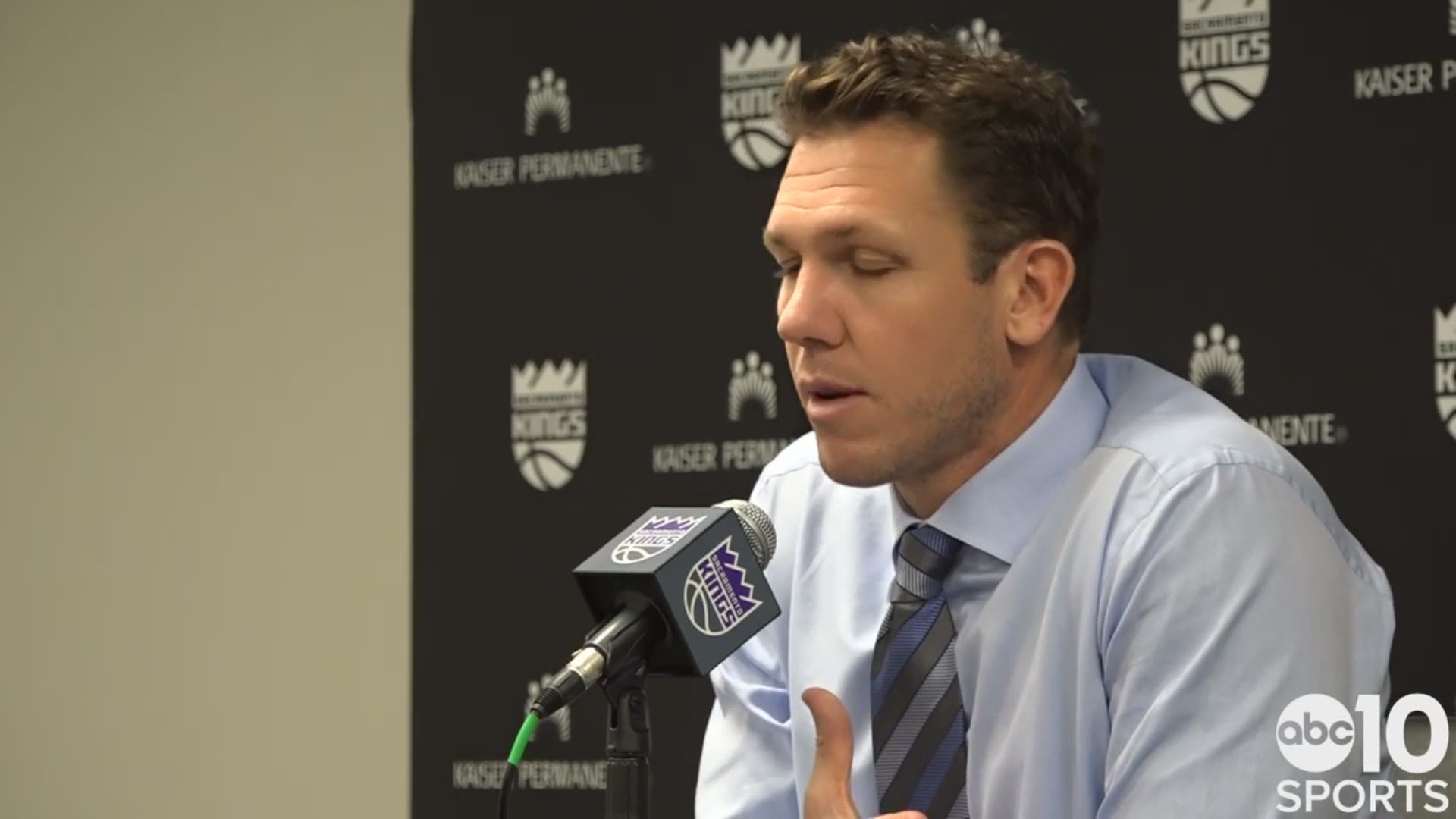 Terry Rozier had 22 points, six assists and five rebounds for Charlotte, which hadn't won since beating Chicago in the season-opener. The Hornets set a franchise record with 23 3-pointers against the Bulls and had another big night beyond the arc against Sacramento, going 16 of 32. 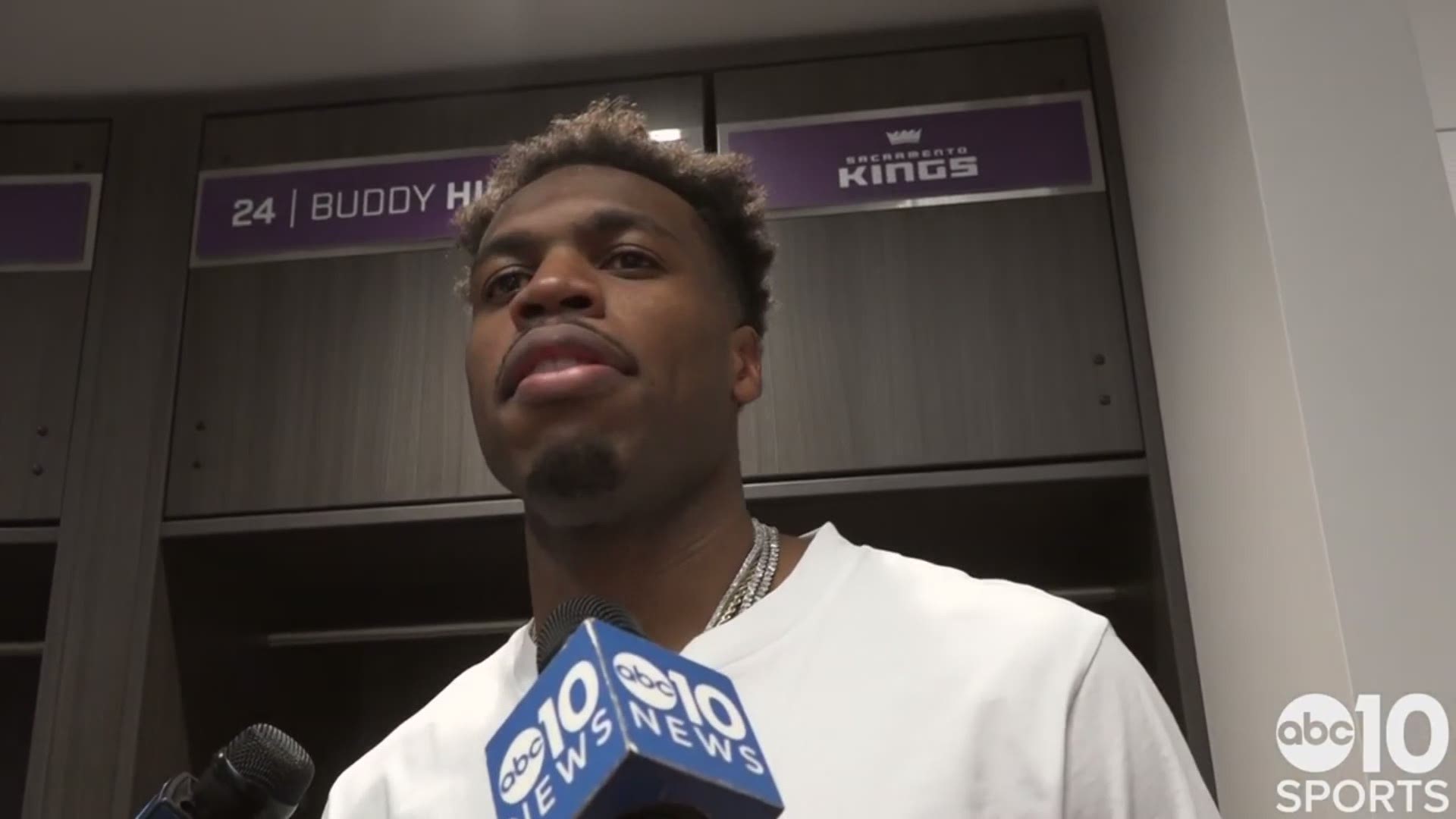 The Hornets trailed 49-35 midway through the second quarter but closed within 66-61 at halftime, then took control in the third quarter. Rozier, Monk and Miles Bridges each made two 3-pointers, and Devonte Graham added a pair of free throws that made it 93-84.

Hornets: Nicolas Batum (broken middle finger) missed his third straight game after being hurt in the opener. Batum, who is expected to miss 3-4 weeks, has been able to practice while wearing a protective splint.

Kings: De'Aaron Fox had 16 points, 10 assists and seven rebounds. ... Sacramento's 14-point lead in the second quarter was its biggest of the season. The Kings had not led by more than 11 in its first four games. ... Marvin Bagley III (right thumb fracture) and Harry Giles (left knee soreness) did not play. 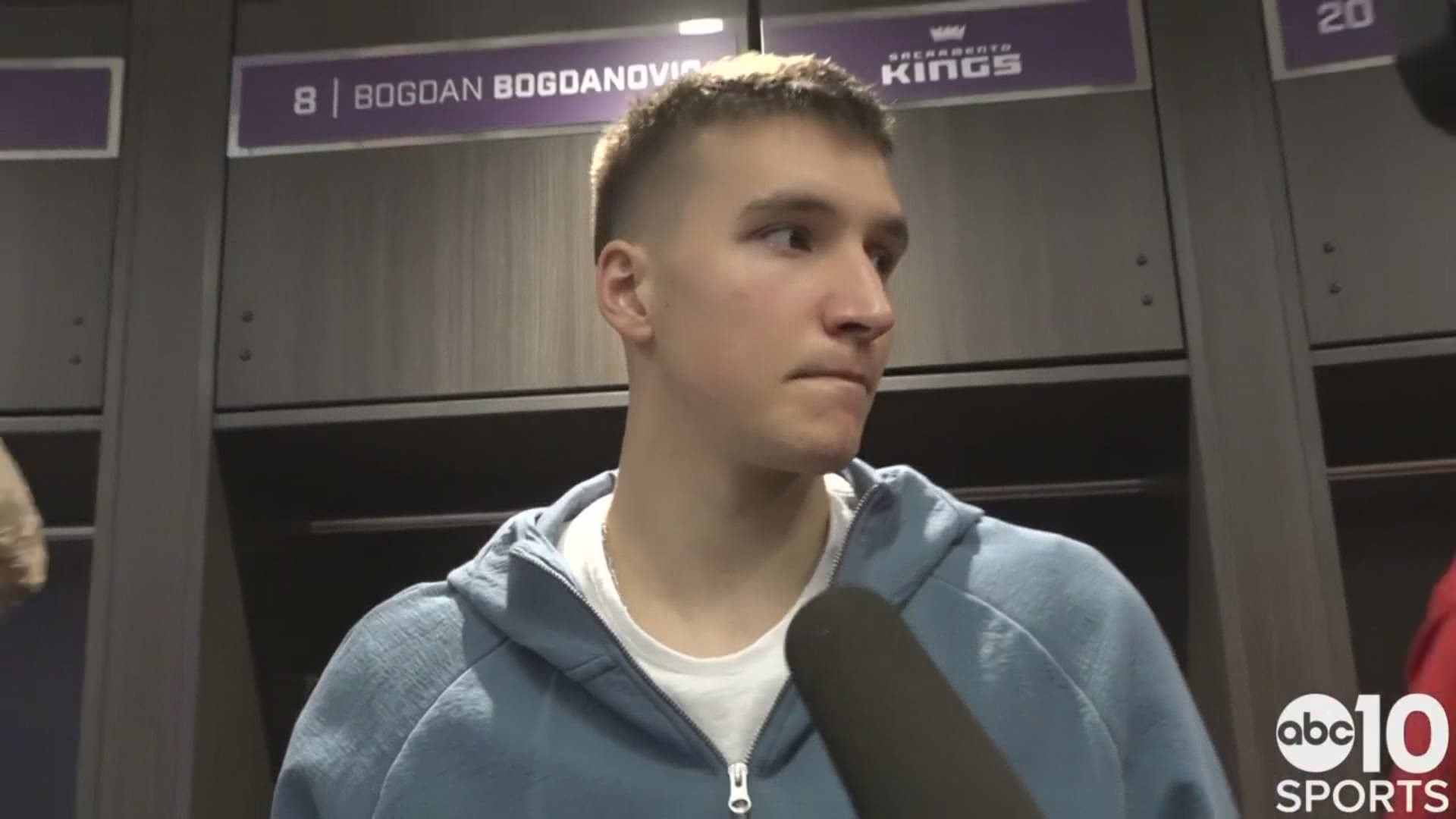 Richaun Holmes has been Sacramento's most active player this season, which led coach Luke Walton to start him for the first time this season in place of 7-foot center Dewayne Dedmon. It paid off, as Holmes scored 11 of his 17 points in the first half. Holmes also had seven rebounds.

The Hornets made eight 3-pointers in the third quarter - one more than they had in the first half. 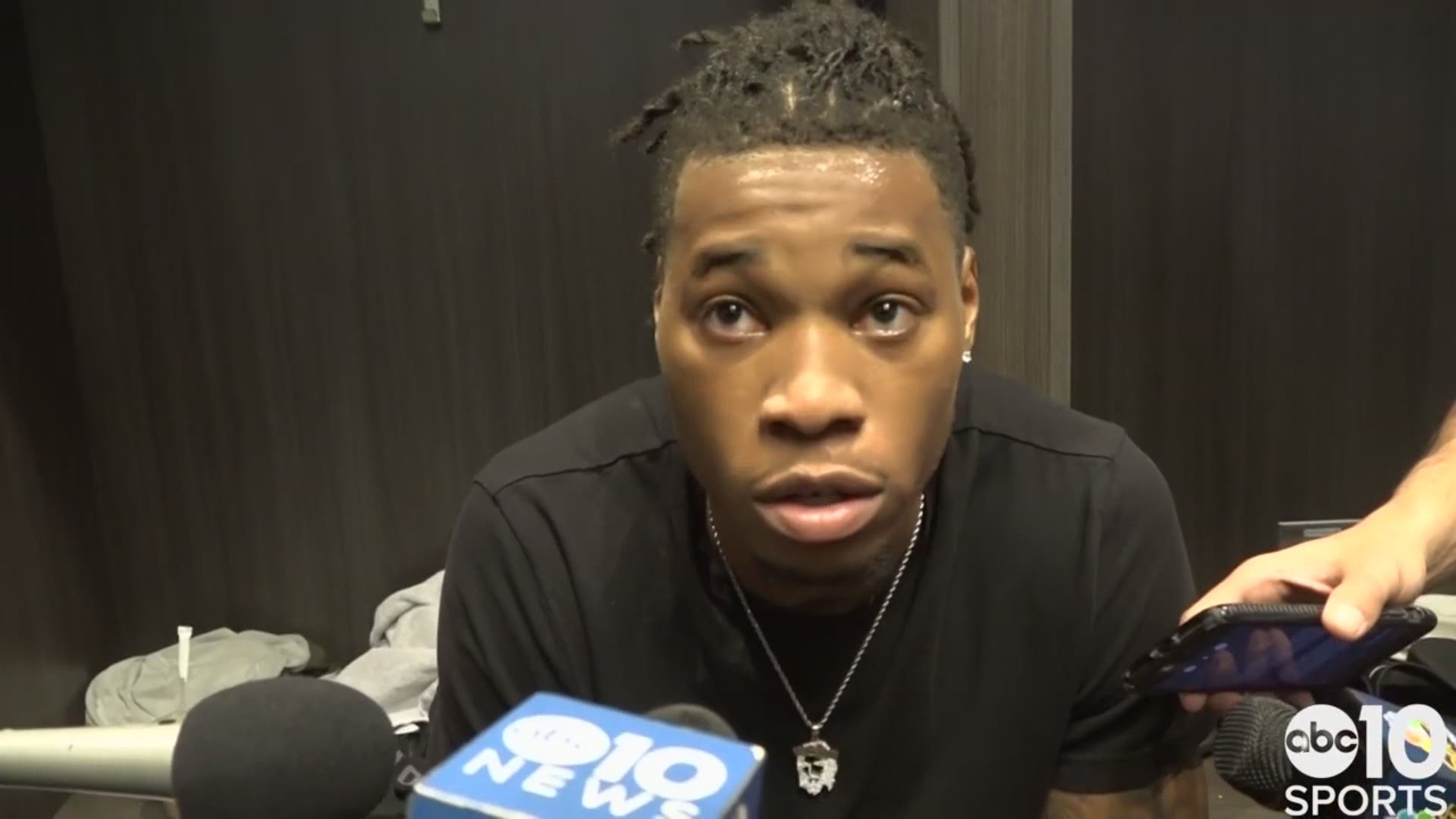 Charlotte guard Dwayne Bacon attempted a cross-court pass that sailed three rows into the stands in the third quarter.

Hornets: Play at Golden State on Saturday. Charlotte lost both games against the Warriors last season.

Kings: Host Utah on Friday. The Jazz have won seven straight in Sacramento.