Sacramento is now 1-9 in their last 10 games and fall to 10 games under the .500 mark with Saturday night's loss to New Orleans. 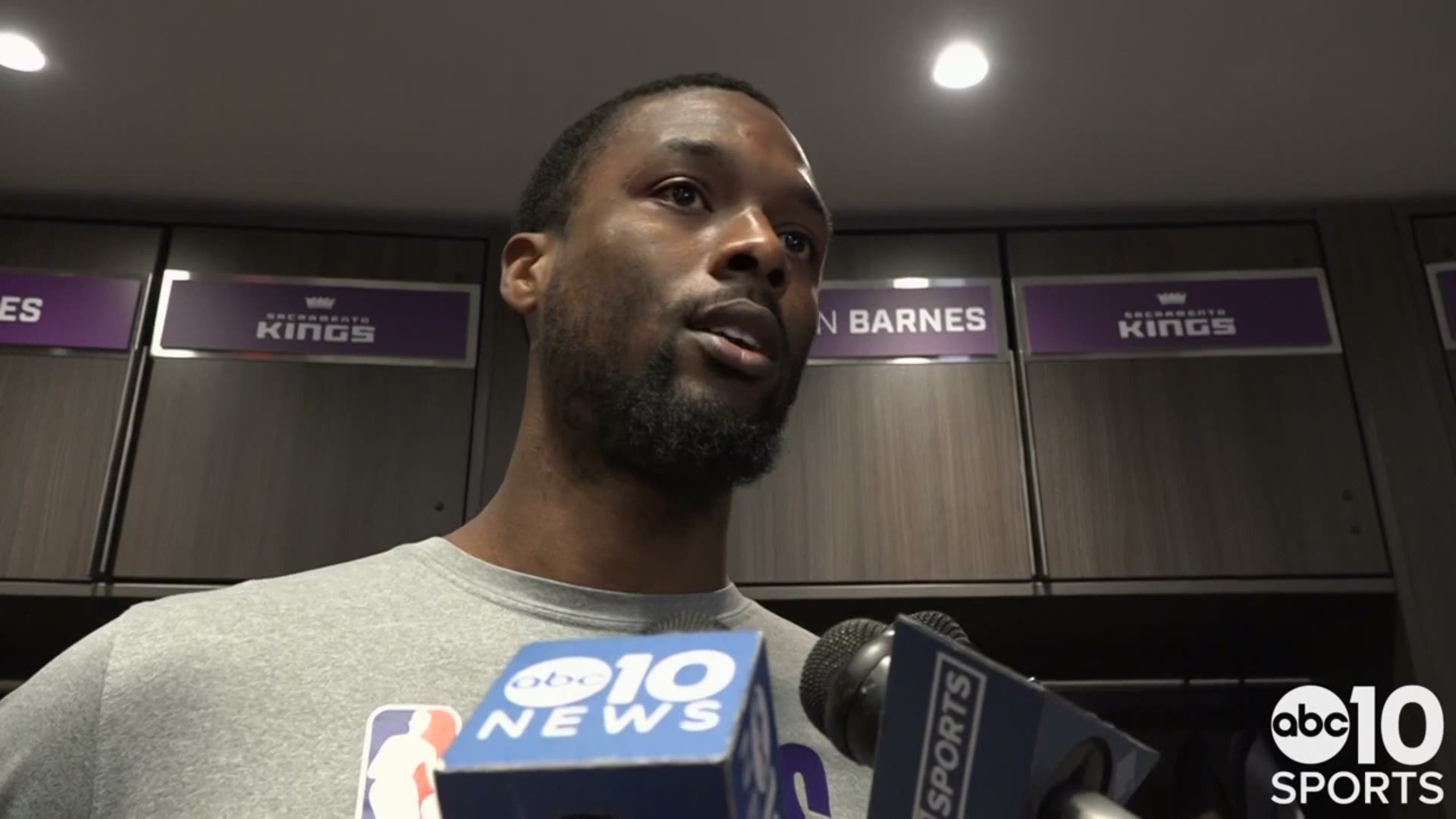 Lonzo Ball had 24 points with 10 assists and Redick scored 18 as the Pelicans won for the fifth time in six games.

Just moments earlier, it seemed New Orleans had a victory safely tucked away. But Sacramento’s Nemanja Bjelica converted a four-point play with 4.2 seconds left to tie it at 115. Harrison Barnes scored 30 points to lead the Kings, and Buddy Hield added 24. 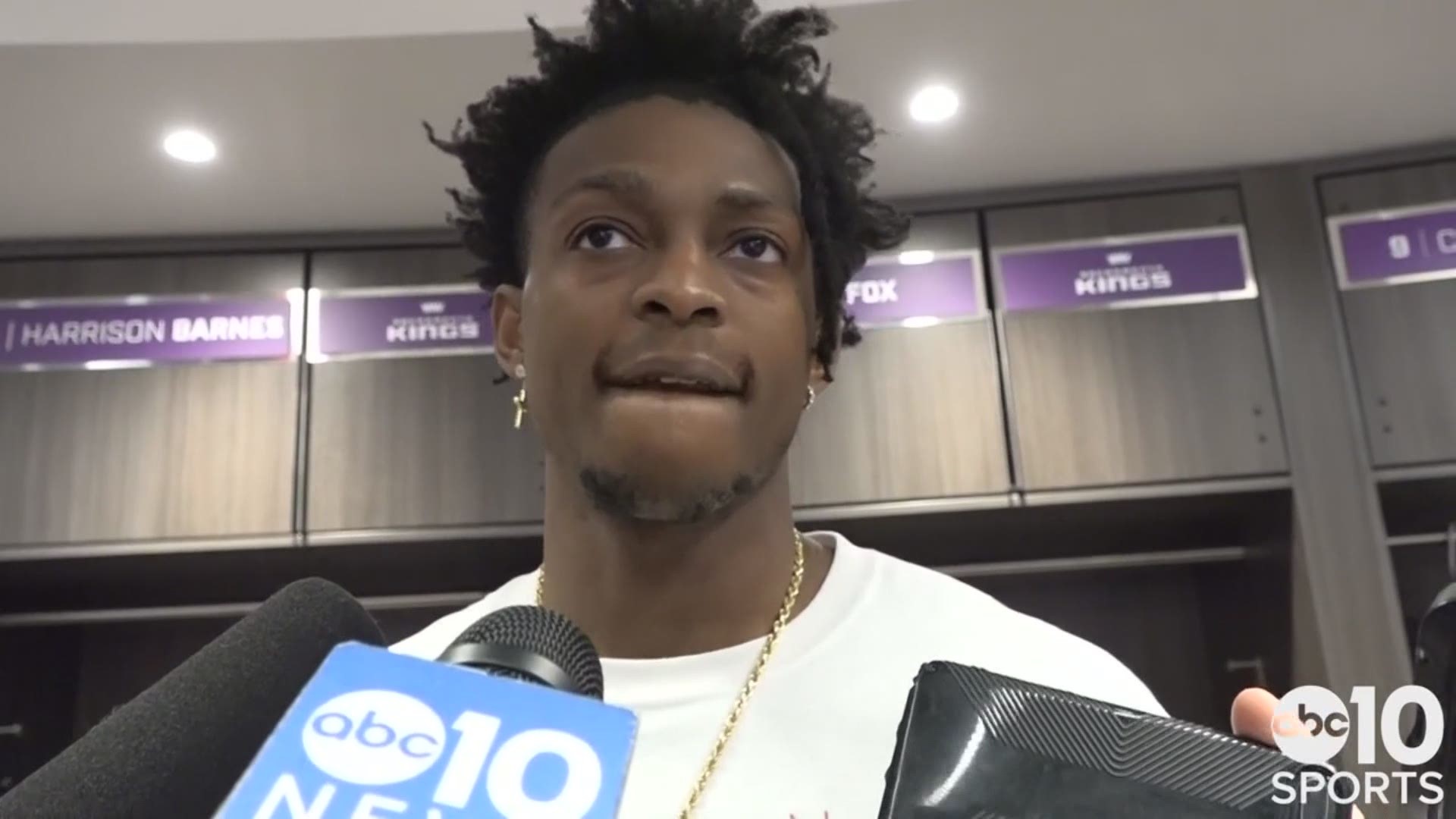 "As a team we just have to grow in our maturity. A lot of the things we're struggling with are things we can control." - Kings forward Harrison Barnes. 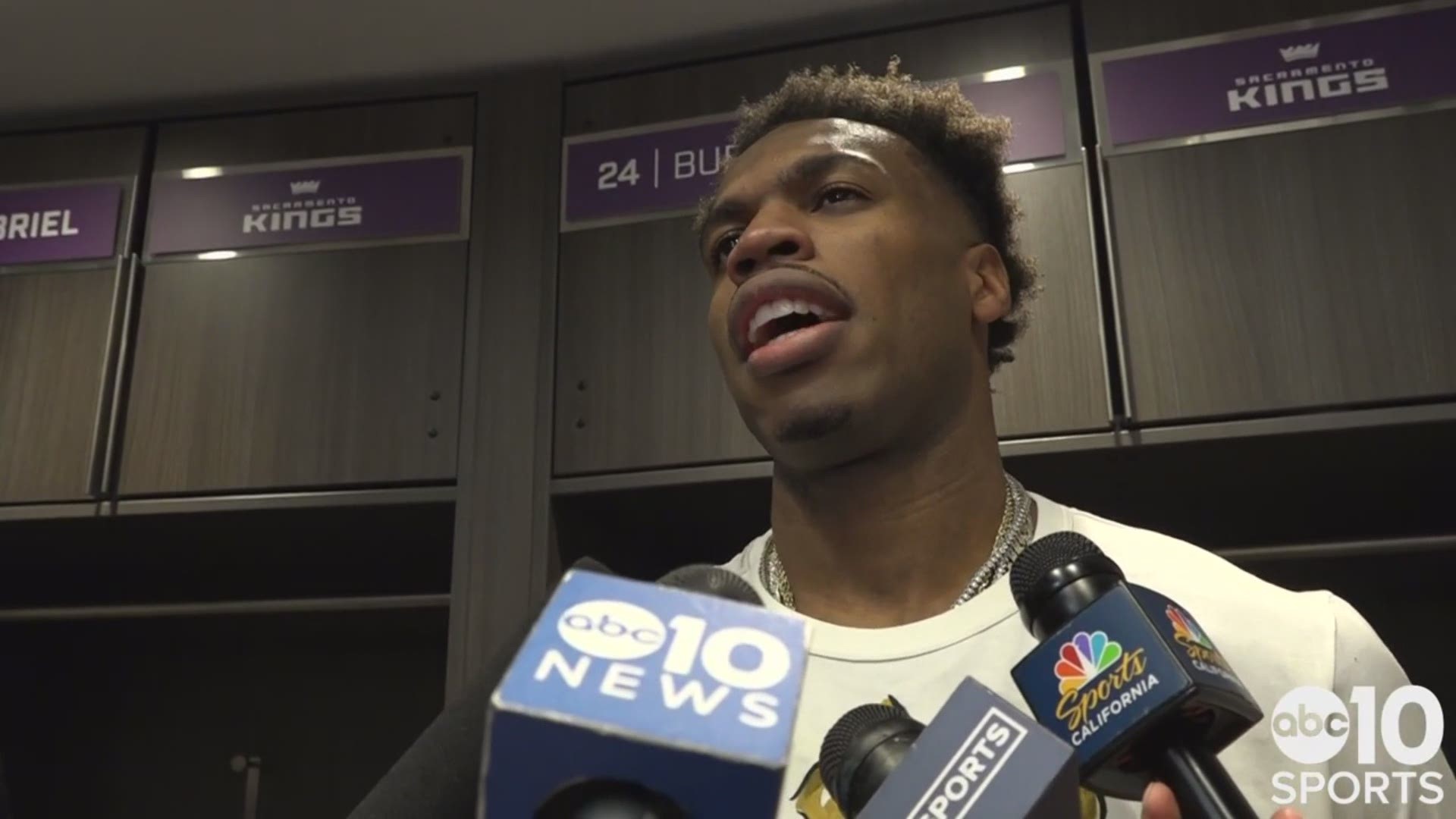 Sacramento will host the Golden State Warriors (9-28), who are looking to snap a four-game losing streak on Monday night. 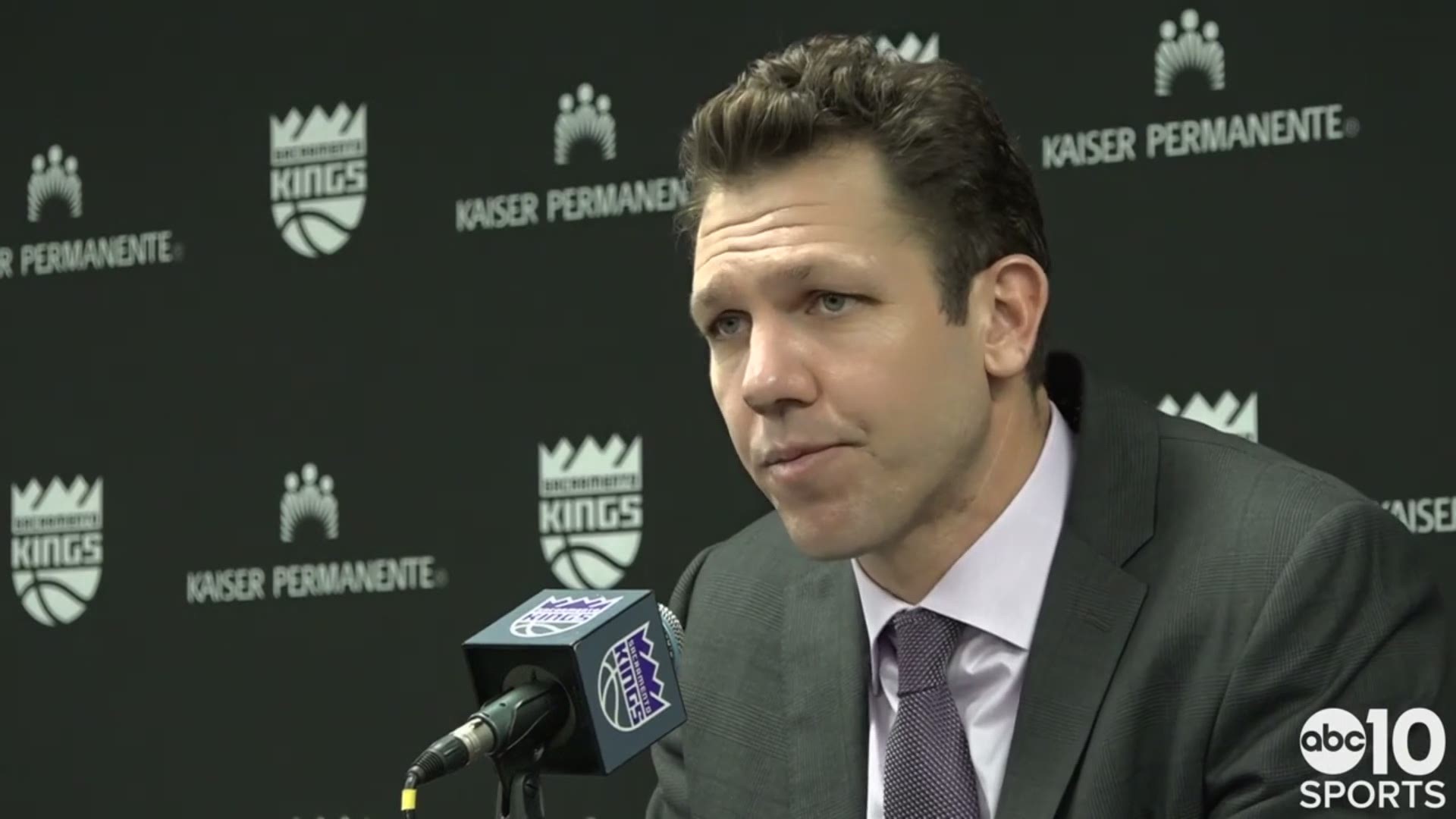