Sacramento has now dropped its fourth in a row and sixth of seven. 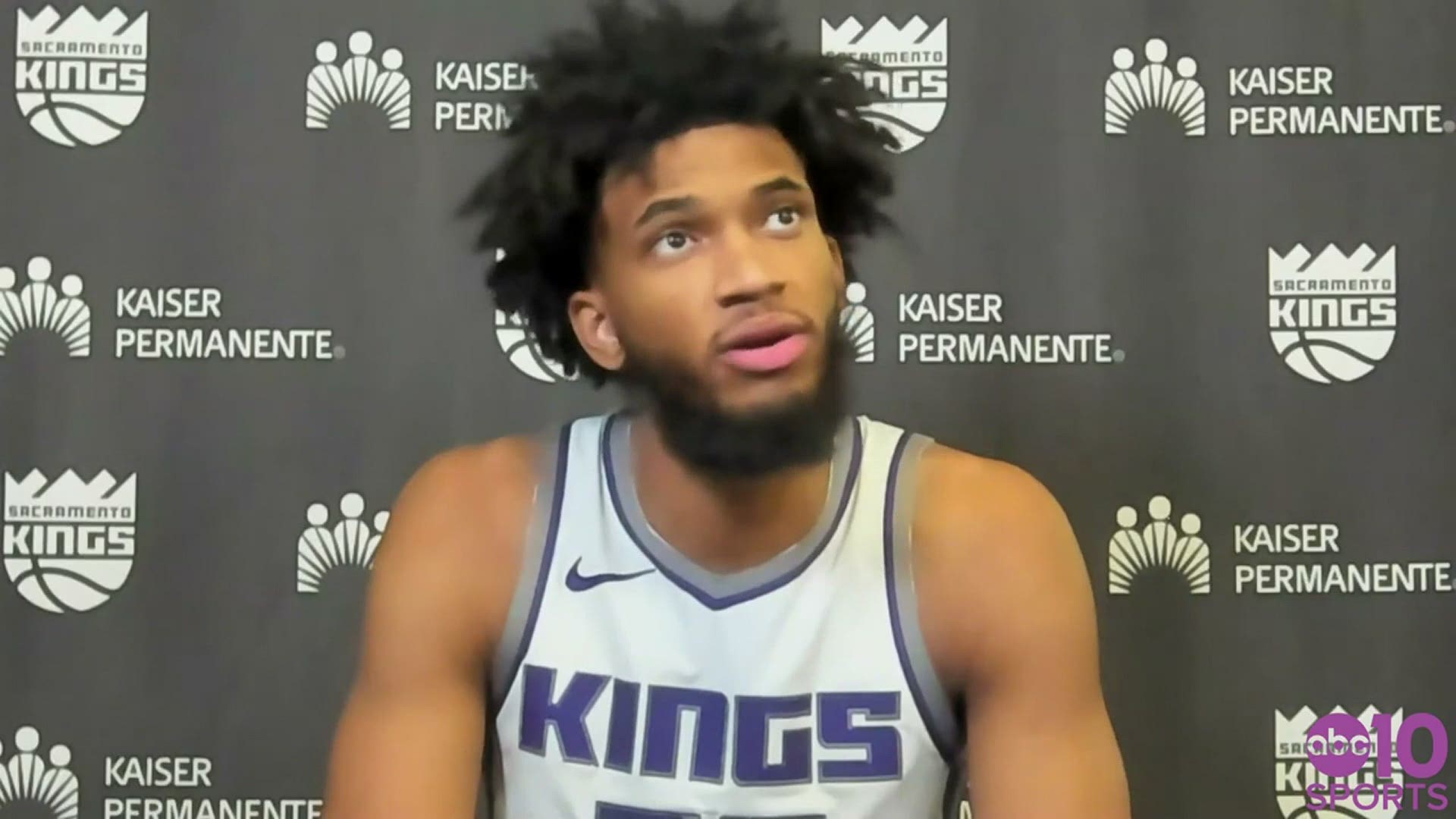 The Clippers handed the Kings a 38-point loss at their place last Friday. A new week didn’t change anything.

Sacramento dropped its fourth in a row and sixth of seven.

The Kings were led by De'Aaron Fox with 25 points.

The Clippers broke the game open with 34 points in the third quarter, when they had scoring runs of 9-0 and 13-0. 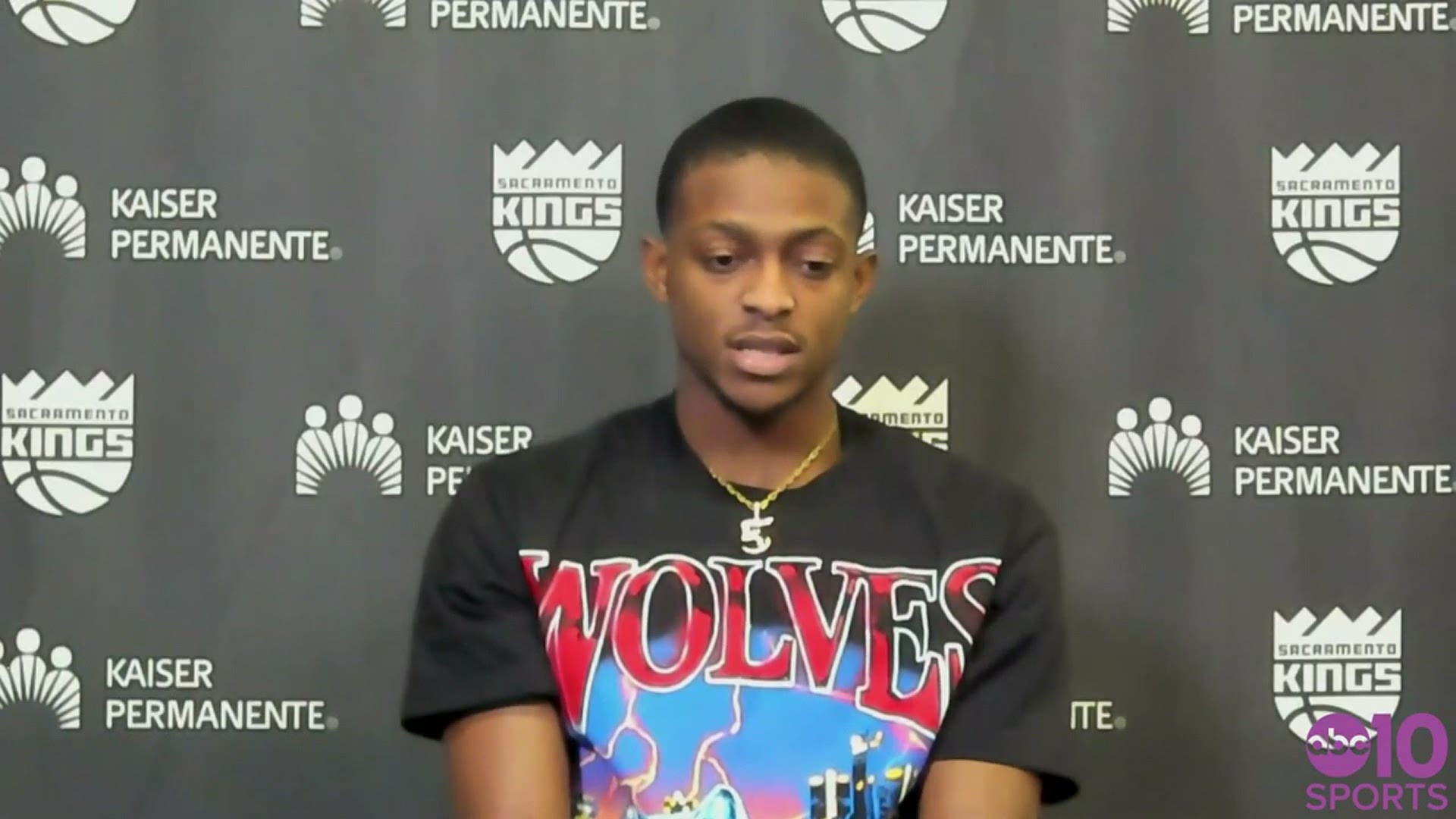 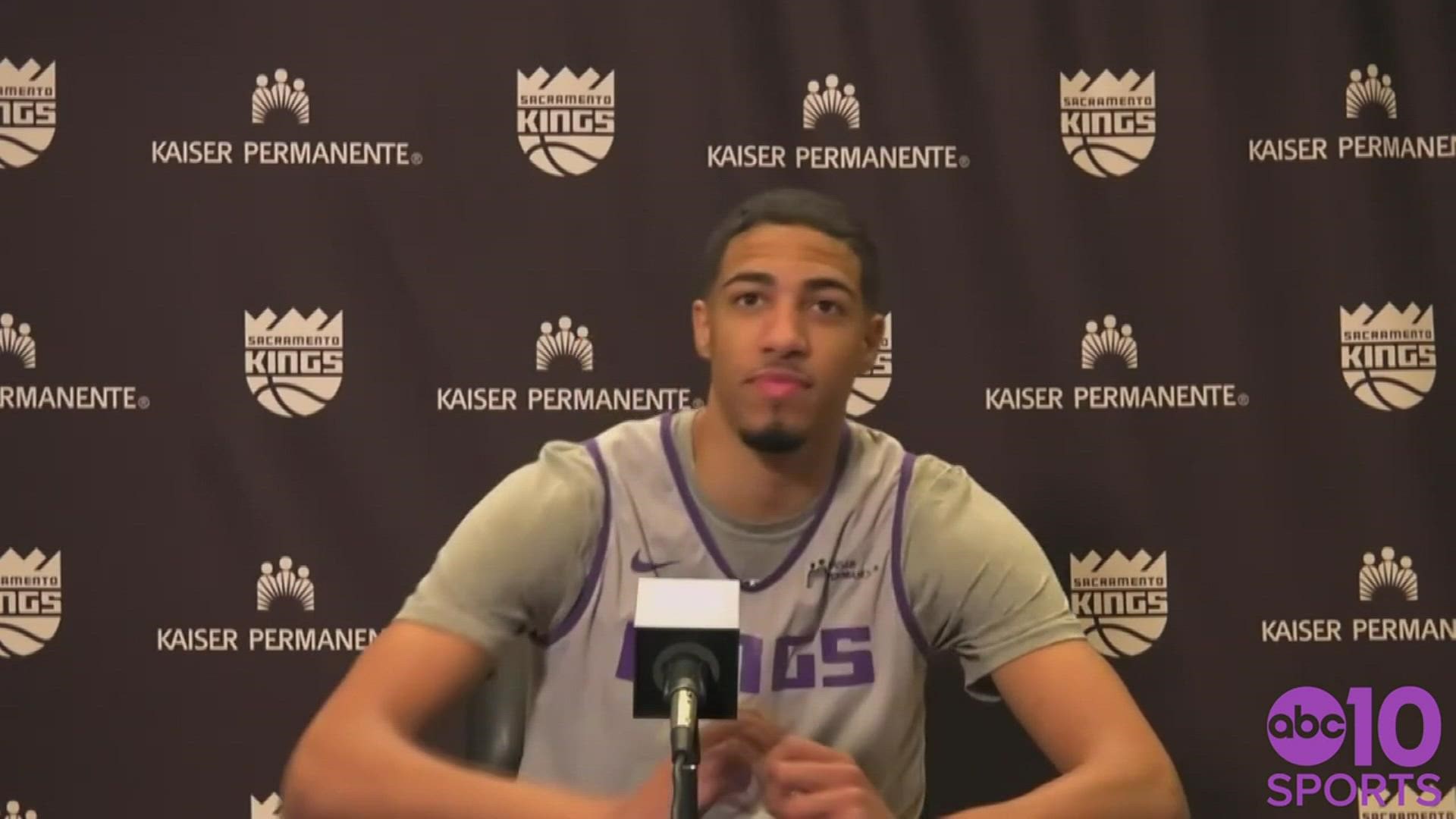 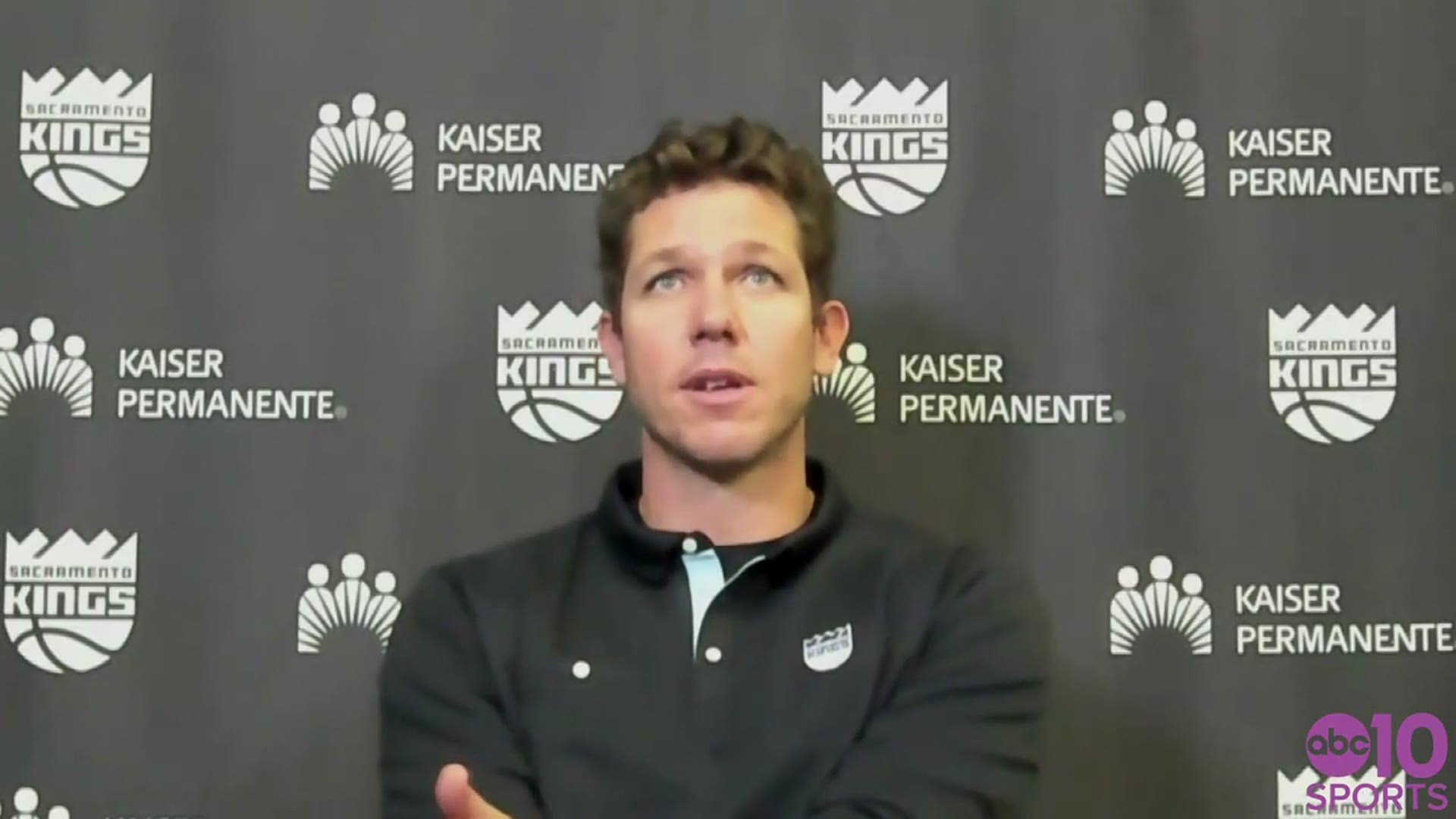 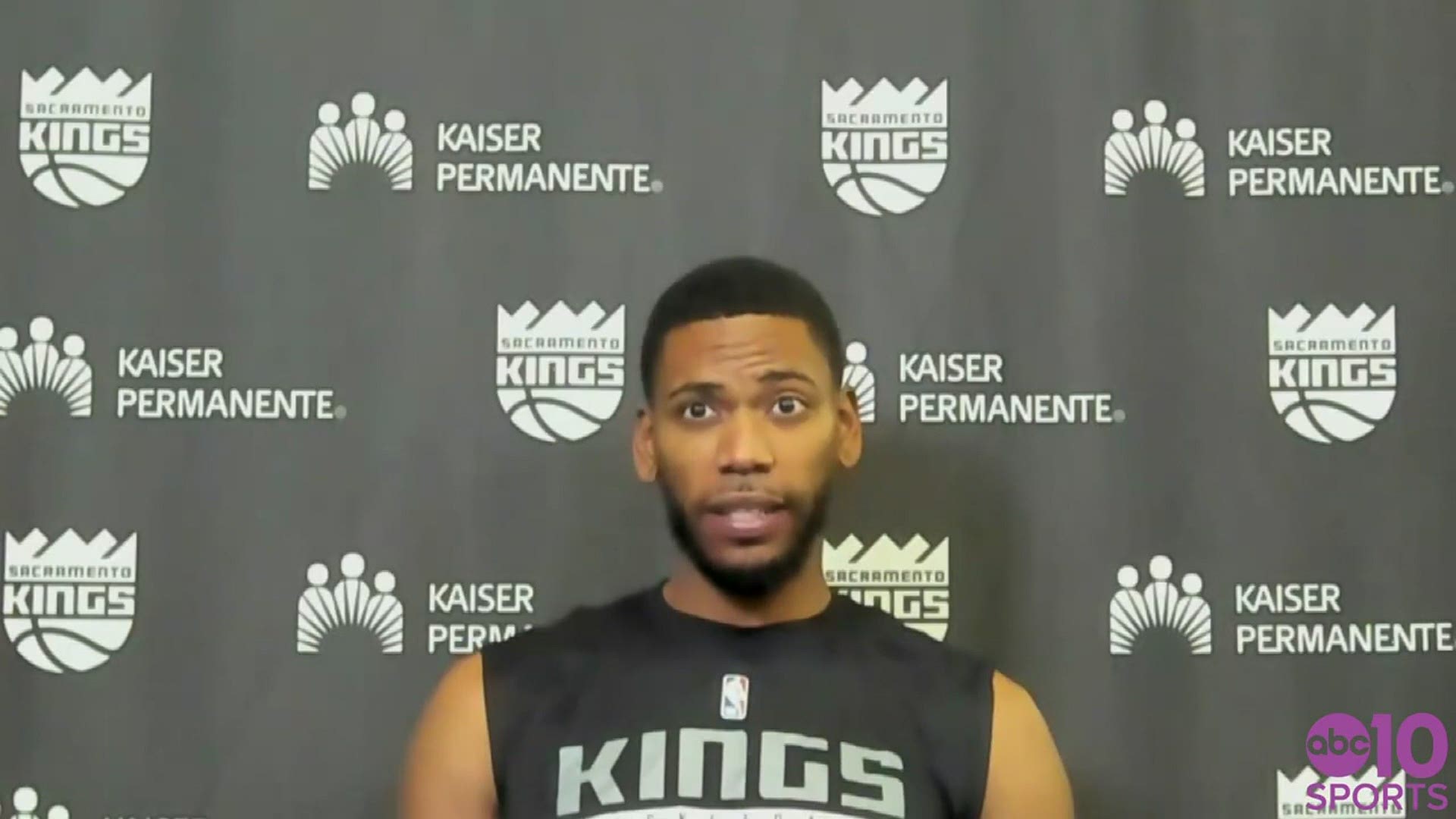