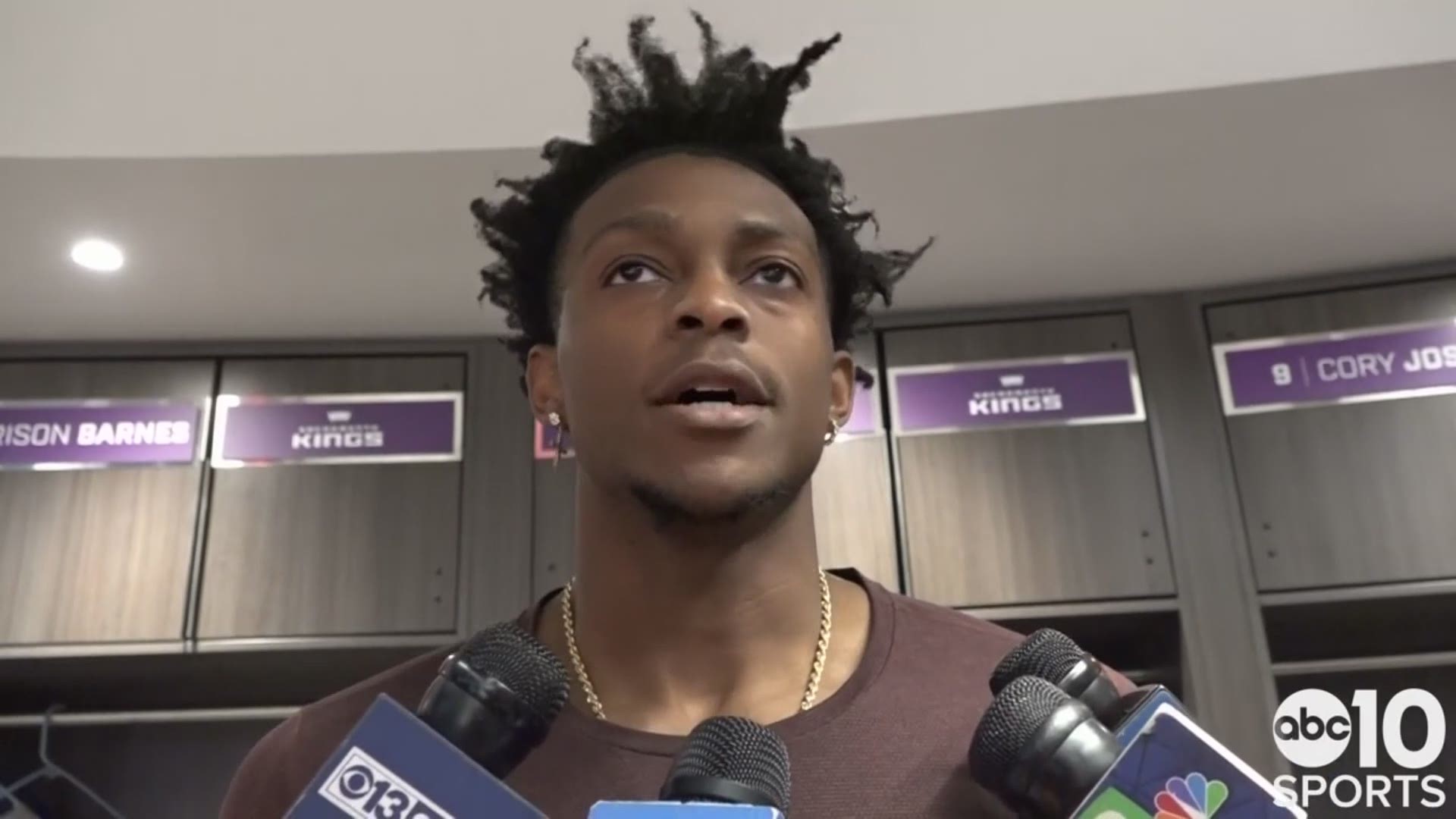 SACRAMENTO, Calif. — Paul George had 21 points with season highs of 11 rebounds and nine assists to shake off a slow start, and the short-handed Los Angeles Clippers thumped the Sacramento Kings 105-87.

Kawhi Leonard scored 14 of his 24 points in the third quarter to help the Clippers to their 14th consecutive win in Sacramento dating to 2013.

Sacramento has dropped eight straight games and falls to 12-22 on the season. The Kings will host the Memphis Grizzlies on Thursday night at Golden 1 Center. 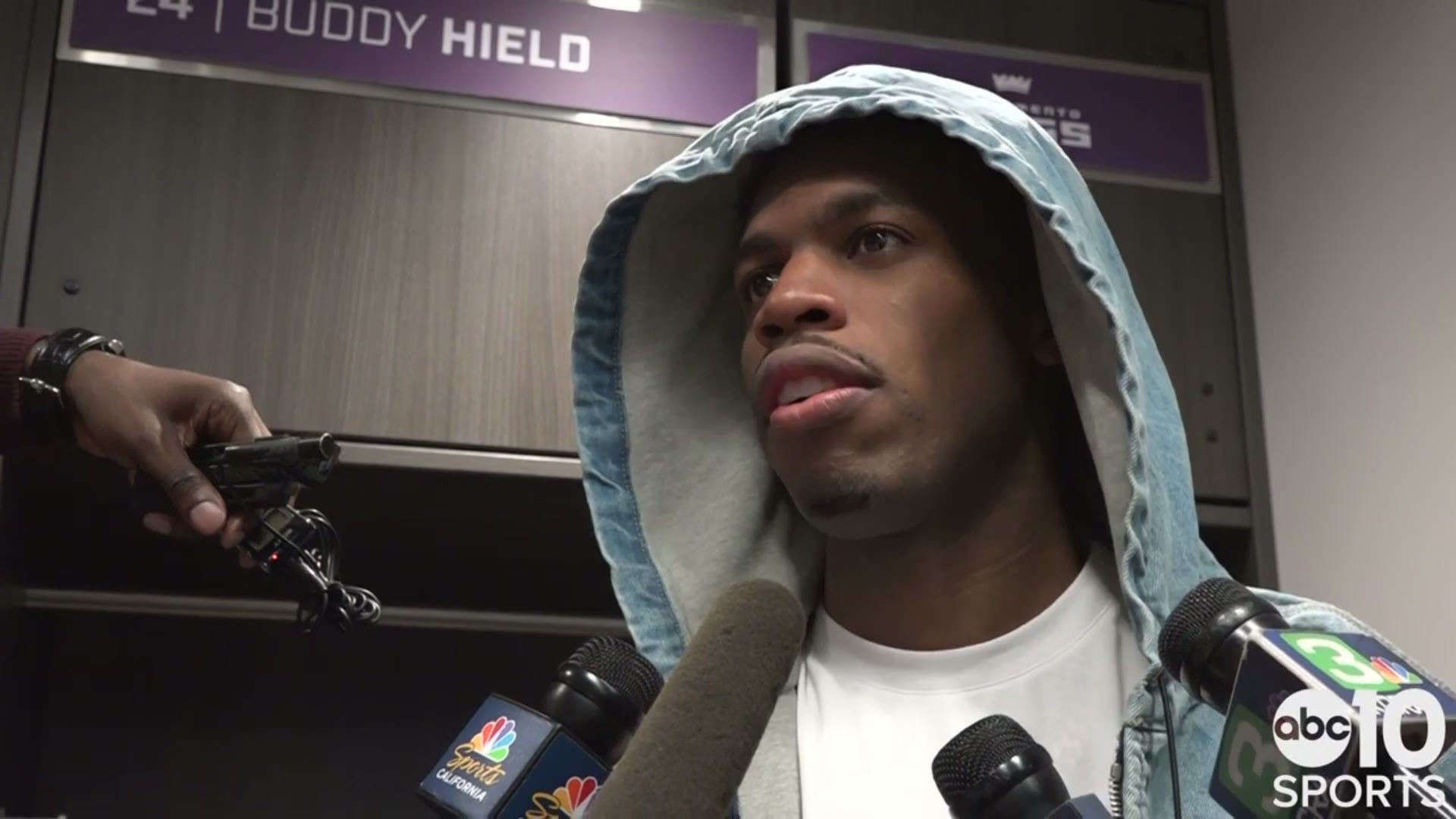 "We've got to learn from it, keep working, build and (have) high expectations for 2020. It's going to be a better year, 2020 is." - Kings head coach Luke Walton on concluding 2019 on an eight game losing streak. 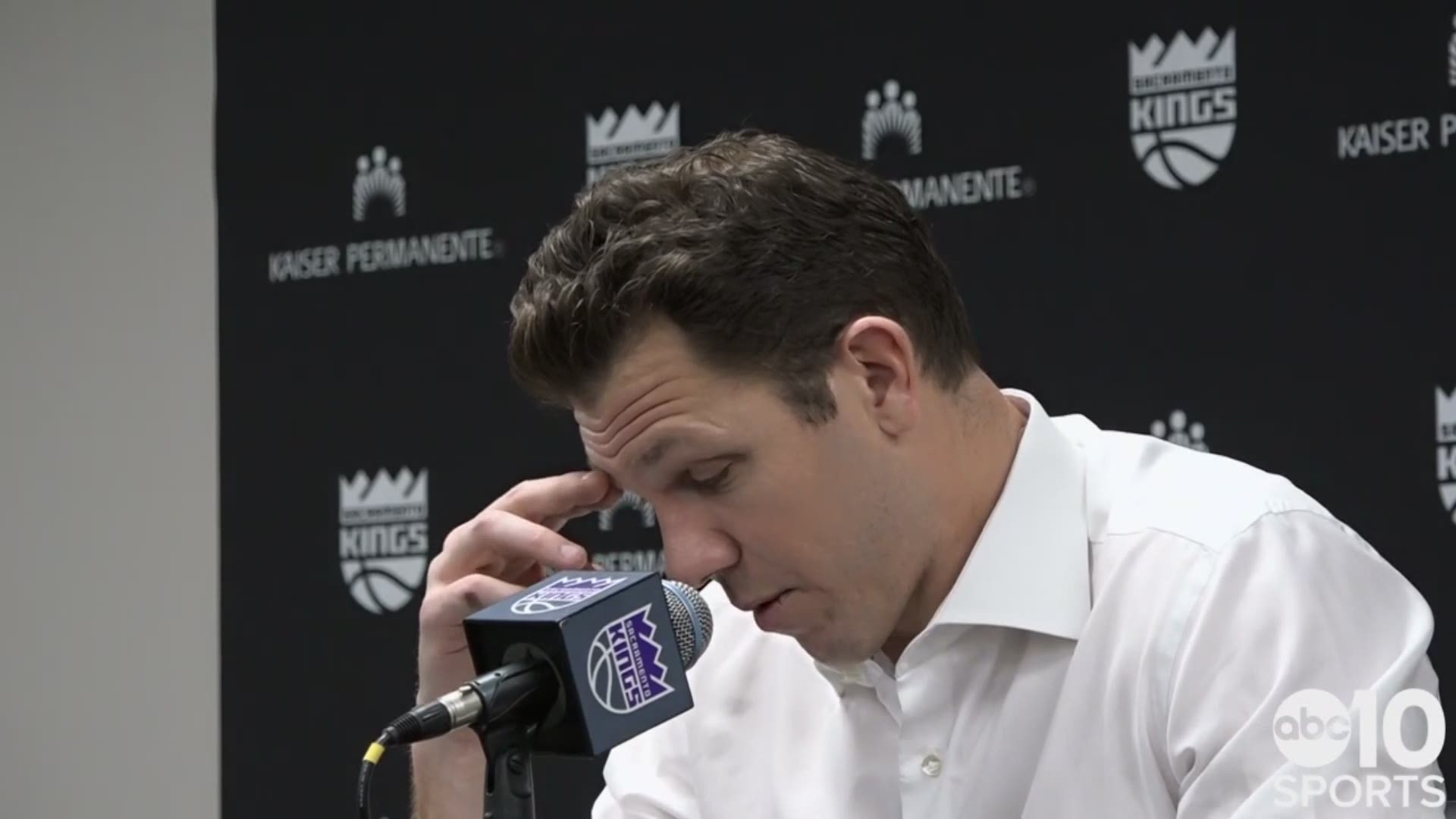