The Sacramento Kings' 5-game win streak ends in a crushing loss to the San Antonio Spurs. 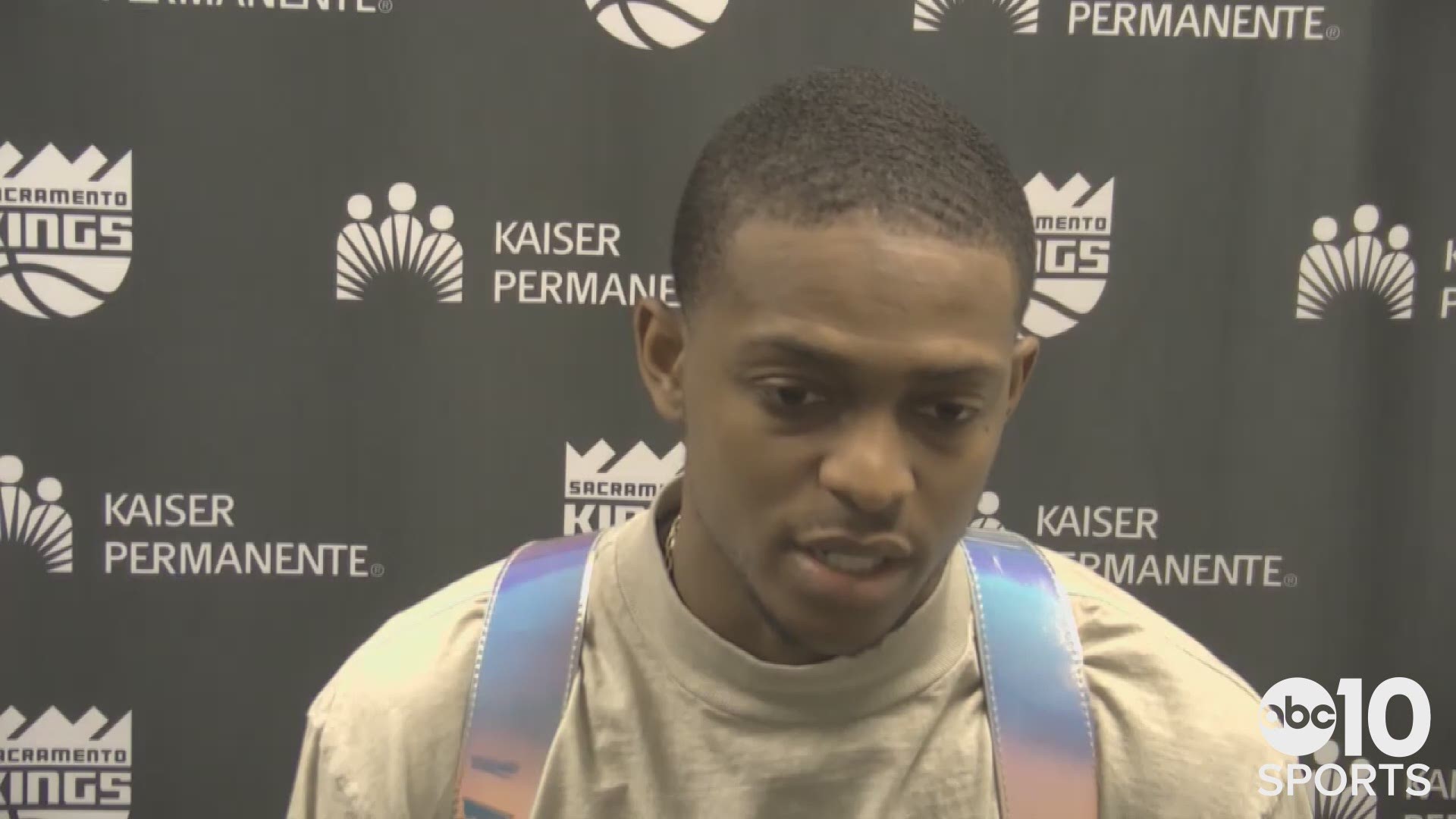 De’Aaron Fox scored 20 points and Tyrese Haliburton added 16 to lead Sacramento, which had not lost since March 20. The Spurs rebounded from Monday's 132-115 loss to the Kings.

Friday, the Kings return home to face the Los Angeles Lakers who are still without LeBron James and Anthony Davis. The Kings won't get a chance to breathe because Saturday, the Giannis-led Bucks arrive for what is sure to be a thought matchup. 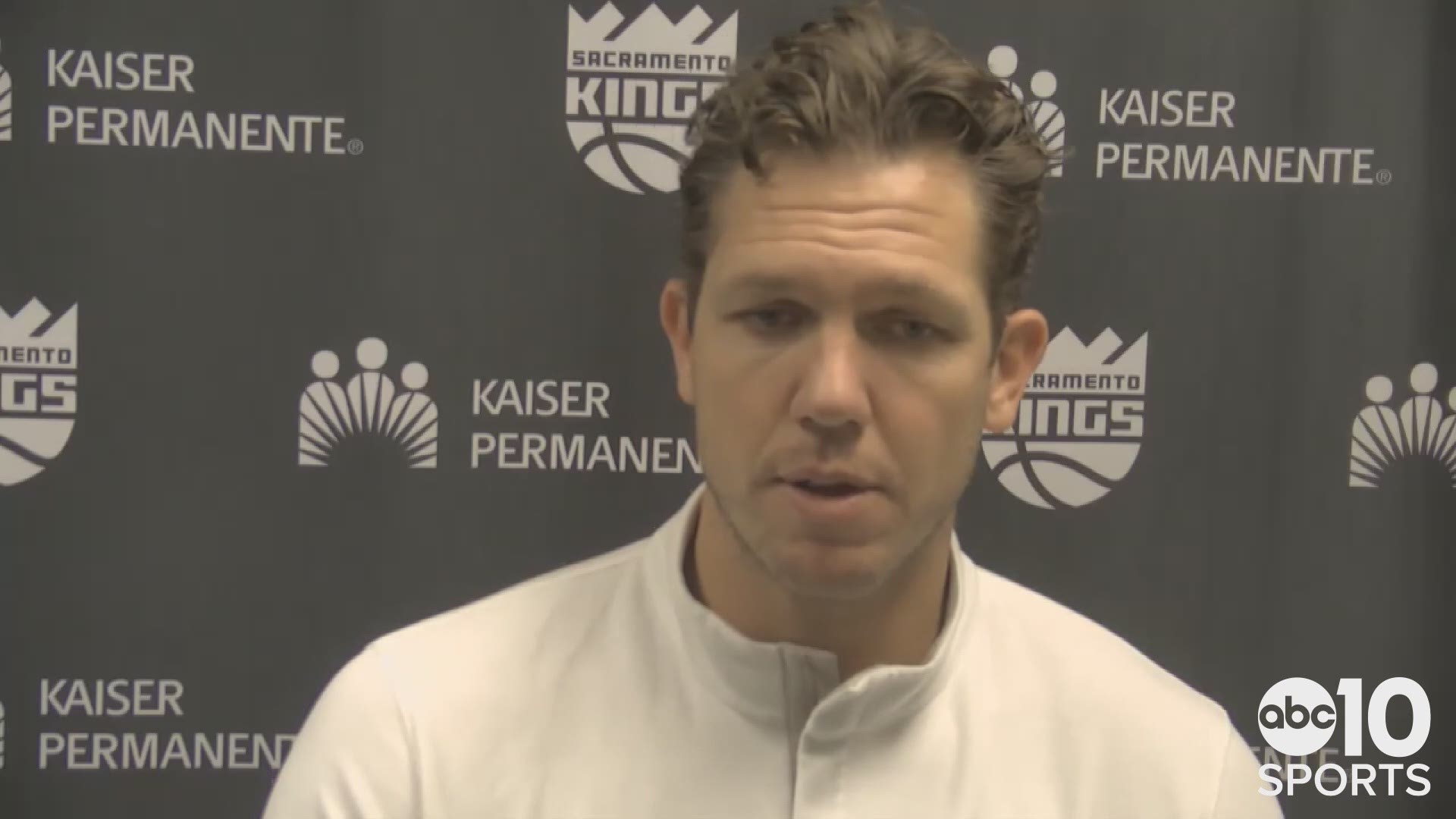