San Francisco’s Kyle Shanahan, Denver’s Vic Fangio, and Seattle’s Pete Carroll were each docked $100,000, while their teams were fined $250,000 each. 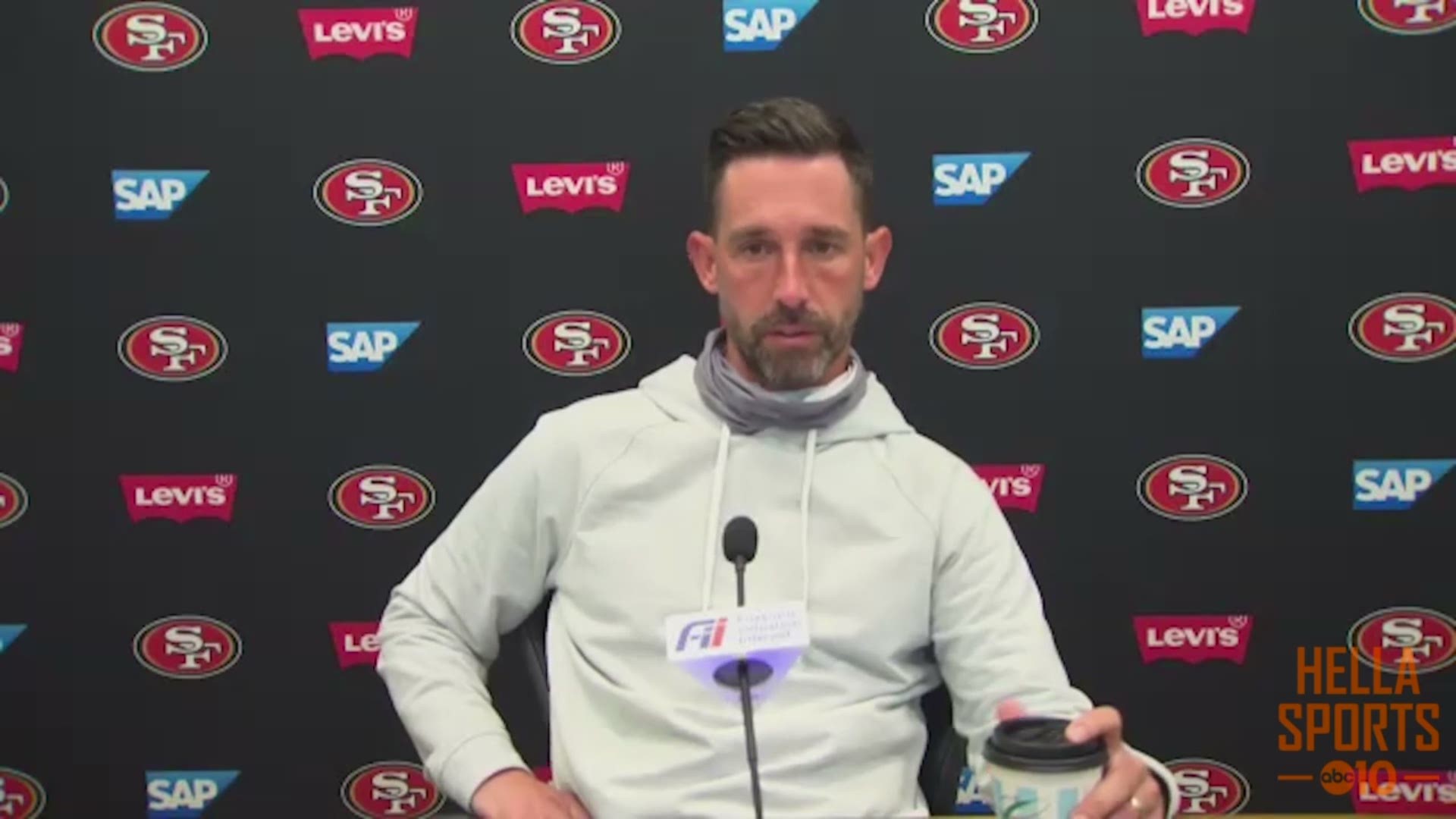 A person with knowledge of the punishment tells The Associated Press that at least three NFL head coaches have been fined $100,000 for violating the league’s rules that they wear face coverings on the sideline.

The person, who spoke on condition of anonymity because the league wasn’t announcing specific fines, said Denver’s Vic Fangio, San Francisco’s Kyle Shanahan and Seattle’s Pete Carroll were each docked $100,000. Their teams were fined $250,000 each.

More fines could be coming as several other coaches violated the league's rules requiring coaches to wear coverings over their mouths and noses at all times. Players are exempt from these protocols.

Among the violators were Patriots coach Bill Belichick and both coaches in Monday night's game, Jon Gruden of the Raiders and Sean Payton of the Saints.

Gruden wore his face mask like a chin strap and Payton wore his gaiter like a turtleneck.

The punishments come a week after the NFL warned all 32 teams in a memo about following the rules for wearing face coverings during the coronavirus pandemic lest they put the NFL season at risk.

If the fines, which were earlier reported by ESPN and NFL Network, prove ineffective, the league could hand out stronger discipline.