Weather conditions over a large part of the western United States will remain conducive for fueling wildfires into early next week. 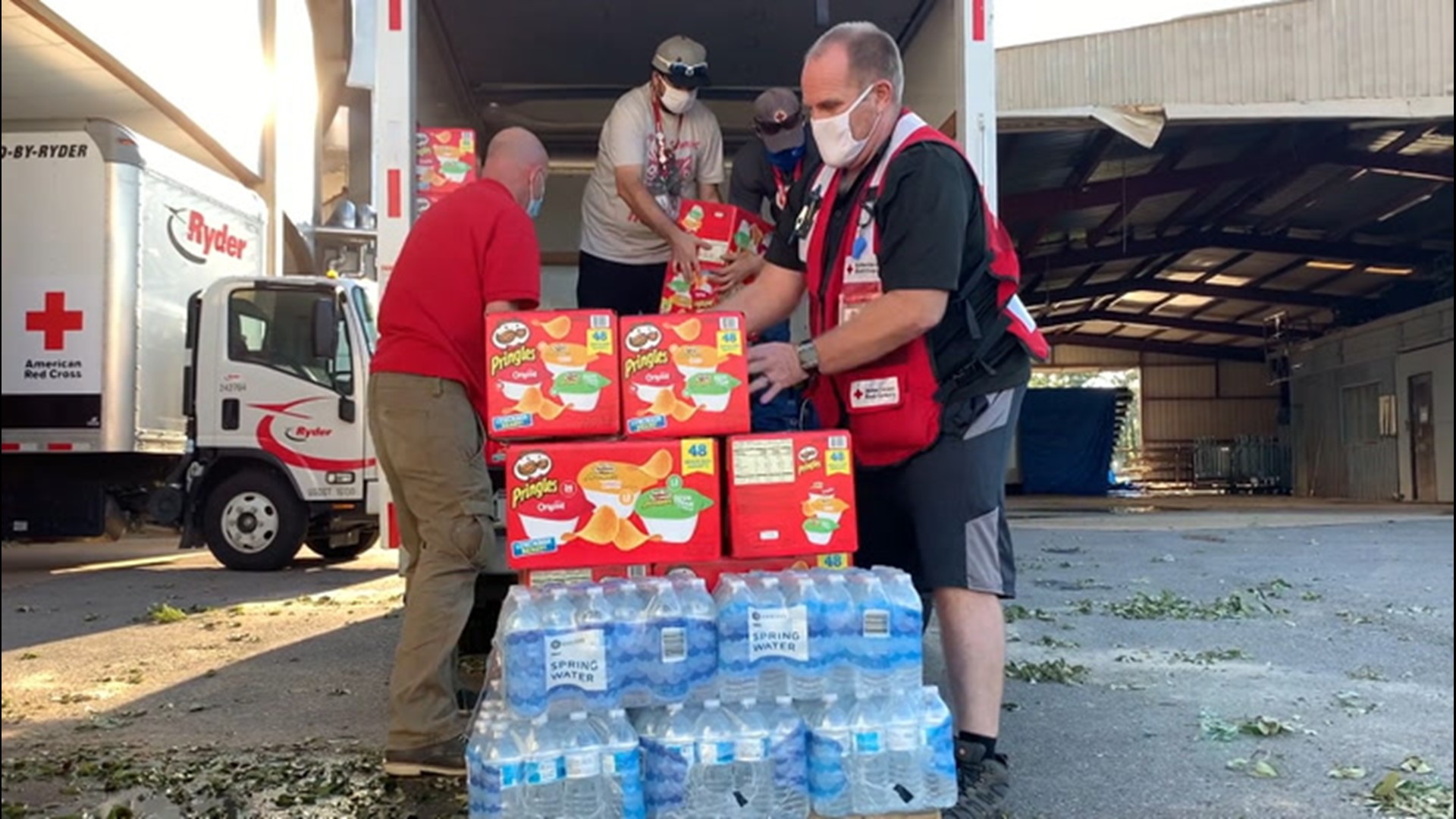 Weather conditions over a large part of the western United States will remain conducive for fueling wildfires, which will continue to spew out large plumes of smoke this weekend into early next week.

In California alone, more than 3.5 million acres have burned so far this year, which is a new state record. That total eclipsed the previous high for a single year, which was previously held by the 2018 season, during which over 1.9 million acres burned. Additional hundreds of thousands of acres will continue to burn in the western United States this weekend.

Even though strong winds that stoked rapidly-spreading wildfires and caused new fires to ignite and explode in size have subsided, ongoing dry conditions and warmth will keep the fire risk elevated from California and Arizona to Nevada, Oregon and Washington, as well as in portions of Colorado, Utah and Idaho.

So much smoke has been dispersed into the lower and middle parts of the atmosphere that it would take a large rainstorm to remove the particulates from the air on a mass scale.

A slight onshore breeze may be enough to allow the concentration of smoke to ease in some coastal areas from California to Oregon and Washington this weekend.

"It is possible that some places, including perhaps the Bay Area around San Francisco, experience some relief this weekend, due to a breeze from the Pacific," AccuWeather Senior Meteorologist Brett Anderson said.

The westerly breeze will also help to lower temperatures, especially in coastal areas.

But, at night, as winds ease and fires continue to burn and release smoke, a temperature inversion, or temperatures that rise with altitude, will form. This phenomenon often sets up and can trap more smoke in the lower part of the atmosphere.

In general, little, if any, improvement is likely in the West in terms of smoky conditions and poor air quality through this weekend.

There are no signs of any rain relief arriving any time soon for much of California, Nevada, Arizona, Utah and Idaho.

However, a storm over the northern Pacific may bring enough moisture to raise humidity levels and bring spotty rain to western Washington and parts of western Oregon and northwestern California to ease the fire risk a bit and be of assistance to firefighting crews early next week.

At least light winds in general over the region should help to limit the chaotic behavior of existing fires for crews in the field. Still, some of the larger wildfires can create their own local strong winds in rugged areas due to the amount of heat generated by these infernos.

Forecasters say there do not appear to be any high wind events on the horizon through next week. As a new blast of chilly air is forecast to drop in from Canada, its aim appears like it will be more centered east of the Rockies, rather than over the Rockies. Gusty winds later next week should be directed over the Plains and eastern slopes of the Rockies, as a result.

The chilly blast that brought snow to the Rockies this past week produced an atmospheric pressure surge over the Great Basin and Sierra Nevada and Cascades which then drove strong winds all the way to the Pacific coast.

Residents across the western U.S. can monitor the air quality levels in their neighborhood with AccuWeather's Air Quality page, which includes detailed air quality forecasts.