According to the Human Rights Campaign, there have been 21 murders of transgender people so far in America alone. Grace Lawrence hopes to change that. 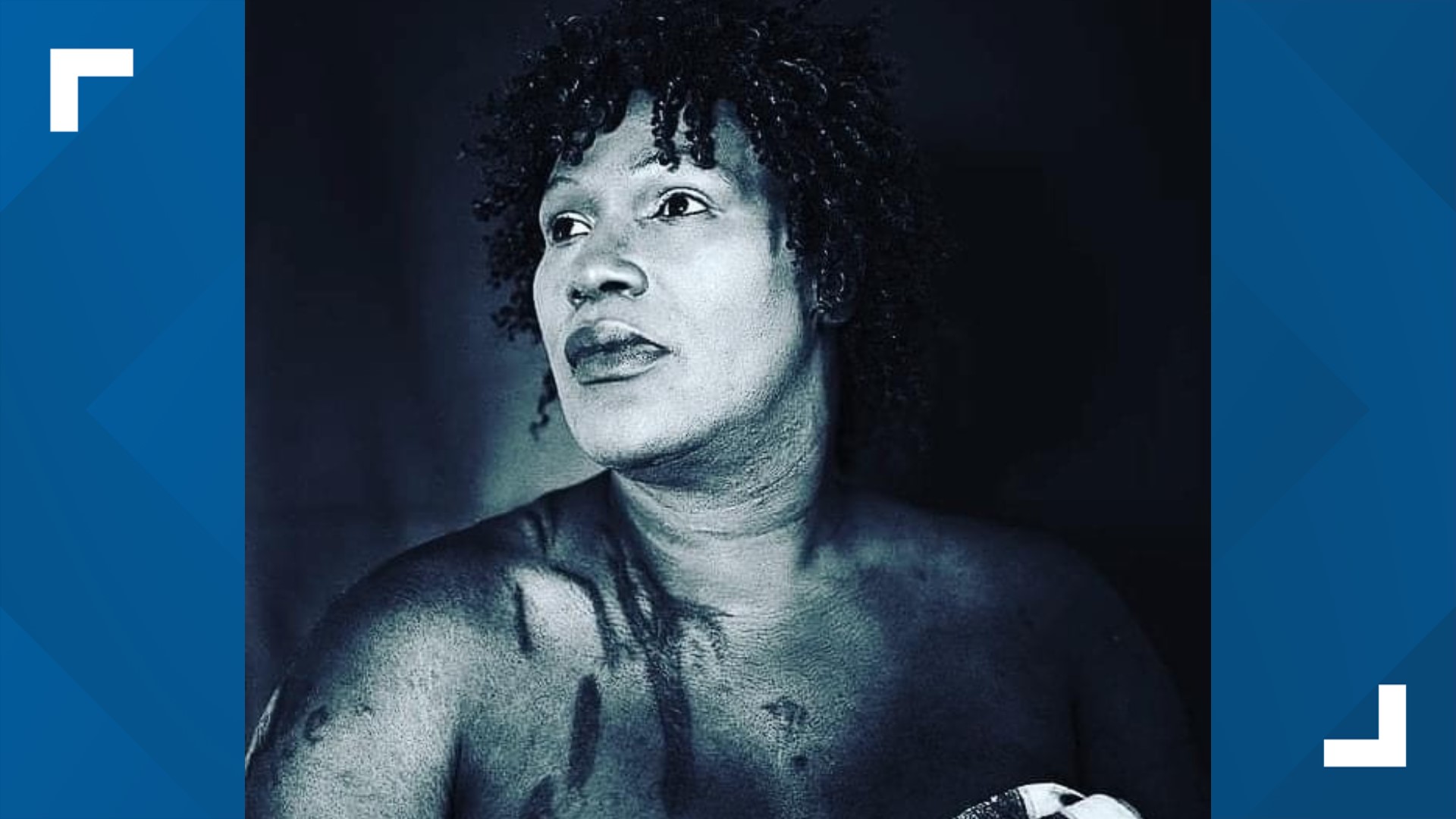 SACRAMENTO, Calif. — As the United States deals with a national conversation on race relations, there's an outcry for trans lives and violence against them. This year is on track to be the deadliest year for trans or non-binary people in American history according to the Human Rights Campaign.

The Human Rights Campaign is an advocacy group for the LGBTQ community that has been tracking violence against its members. One woman says she and a lot of her friends are afraid for their lives.

Grace Lawrence is the founder of the Global Transgender Safety Task Force. She's seeking asylum in the US from her home country in West Africa where her family still lives. She says she was a victim of three different hate crimes while she was living in San Francisco.

"I was burned with battery acid on my face and on my body. I was able to have a surgery to fix my face and I still bear the scars. It was a wake-up call for me. Another time, I got shot in the head. That bullet is still in my head. They cannot move it, it's too dangerous," Lawrence said. "The last one was me being attacked by seven guys and this time I had to fight back. I fought back bitterly and I survived. Then I knew it was time for me to move."

To make matters worse, Lawrence says, like a lot of people in the trans community, the relationship with her family has been severed.

"When you face these hate crimes and then you have your blood family tell you, 'Oh, it's because of the lifestyle you live.' Being disowned by your family, that's a pain you can't describe. It's a dark place to be."

That's why Lawrence says she's dedicating her days to making sure others like her are safe and feel loved. She says the trans community is at risk all across the country.

Lawrence says she feels like the world isn’t seeing what’s happening with trans lives and the community is left overlooked when there should be public outcry of protection.

According to the Human Rights Campaign, there have been 21 murders of transgender people so far in America alone. Four trans Americans were all murdered in just one week in June 2020. In 2019, there were at least 26 trans murders for the entire year.

"With so many girls dying, I keep telling myself I'm the lucky one because I'm still here to be able to tell my story and save the lives of my sisters and brothers," she said.

"I'm pleading. Join us to help save the lives of our trans persons of color," Lawrence said.

Lawrence says hopefully awareness of the issue will help to keep those in the trans community safe.

If you want more information on how to help or to see more stories from those in this community you can visit the Global Transgender Safety Task Force’s website or the Human Rights Campaign for more information.