Sacramento man ditches the desk job to "follow the movement" through dance, poetry 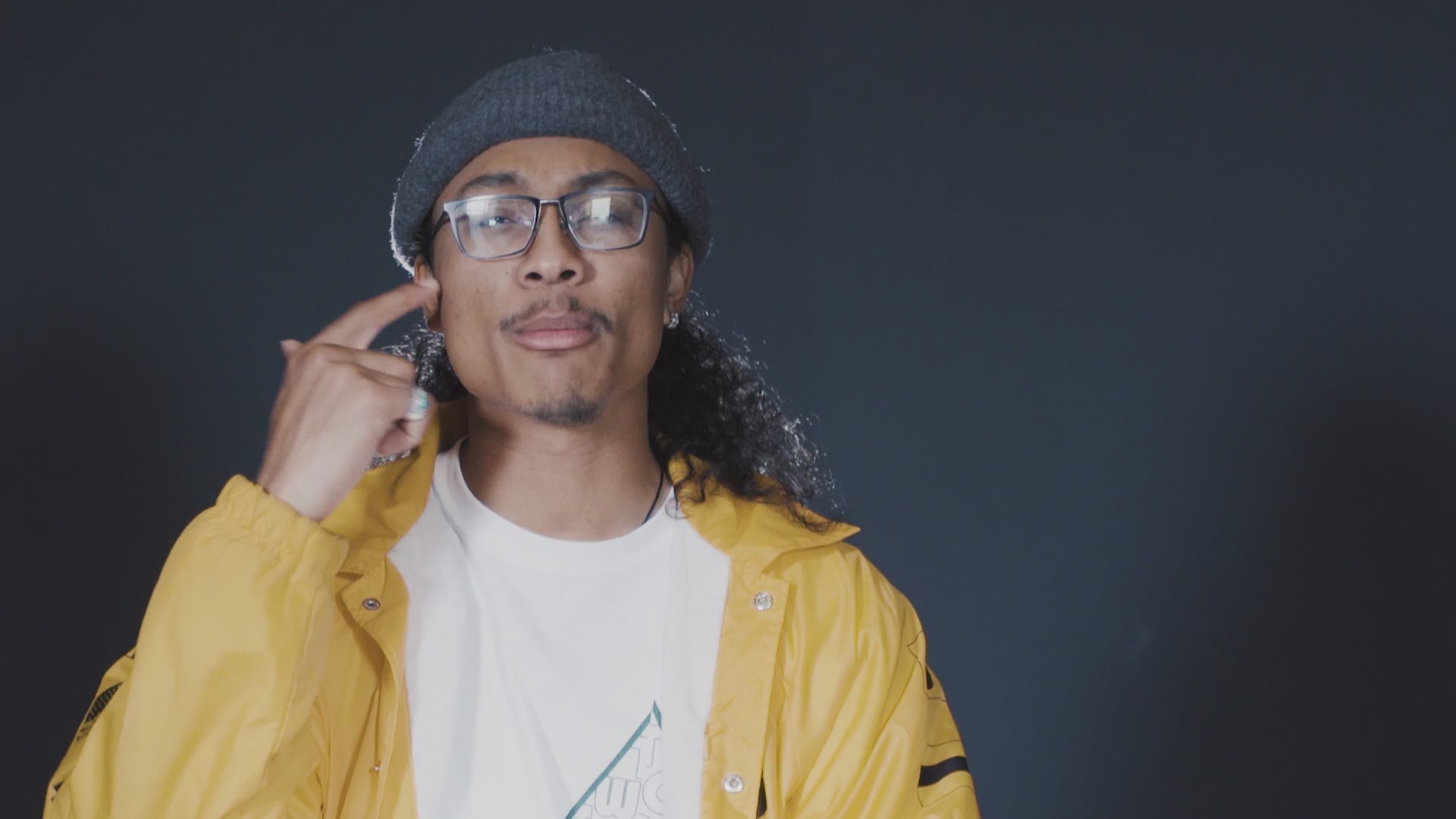 SACRAMENTO, Calif. — You might not think dance and poetry go hand in hand, but Alé “Two Sense” Hernandez has honed both of these skills through the power of hip hop. The artist broke free from the nine-to-five grind only eight months ago, and has already found his groove in Sacramento’s creative scene.

“Hip hop is something that has super inspired my spoken word,” Alé explained. “I truly believe that my dance and spoken word go hand in hand because they are birthed from my love and obsession for hip hop.”

Alé’s love of music is inherited. His father was in a band and still plays music today.

“I’ve always been surrounded by music. My father would always take me to his gigs,” Alé recalled. “I would be his roadie.”

While Alé learned to play formal instruments as a kid, he gravitated towards dance.

“I remember, I had always been a mover,” Alé said. “I used to be in the school rallies in middle school doing dance contests and that drew my attention more toward moving my body versus using my body to play an instrument. I became the instrument.”

Now a dancer for The GoodFellas, a Sacramento-based dance crew, Alé’s movement is fluid and versatile. He describes himself as a sponge, taking in moves he sees others doing and making them his own. When Alé dances, he seems to be telling a story.

“There’s a scene in Tom and Jerry where the woman puts the pie on the window,” Alé said. “The aroma comes and then Jerry’s just following the aroma with his nose. I feel like I’m just following the music with my movement, with my hands.”

Alé’s storytelling on the dance floor also translates to his knack for poetry.

“Typically what inspires my poetry or my work in general is experiences that I’ve been through. Or experiences told to me or that I observe,” Alé said.

RELATED: ‘My heart is in Oak Park’ | Owner of electric pedicab business sets up shop in his neighborhood

The 26-year-old performs all over Sacramento and hosts Behold, an open mic session at Getta Clue in DOCO every first Tuesday of the month. He says the idea is to support up-and-coming artists.

“I understand how important it is to pay artists,” Alé explained. “I want to give artists the opportunity to get paid for what they do.”

Coming out of the nine-to-five realm and working himself into a full-time artist role himself, Alé is encouraged by people willing to support artists.

“The possibilities are endless,” he said. “My involvement in the Sacramento community has just given me so much confidence that I can do it and that I can truly live in my purpose.”