What to do when your flight is canceled

There are several options to get to your final destination as long as you follow these tips from TripSavvy. 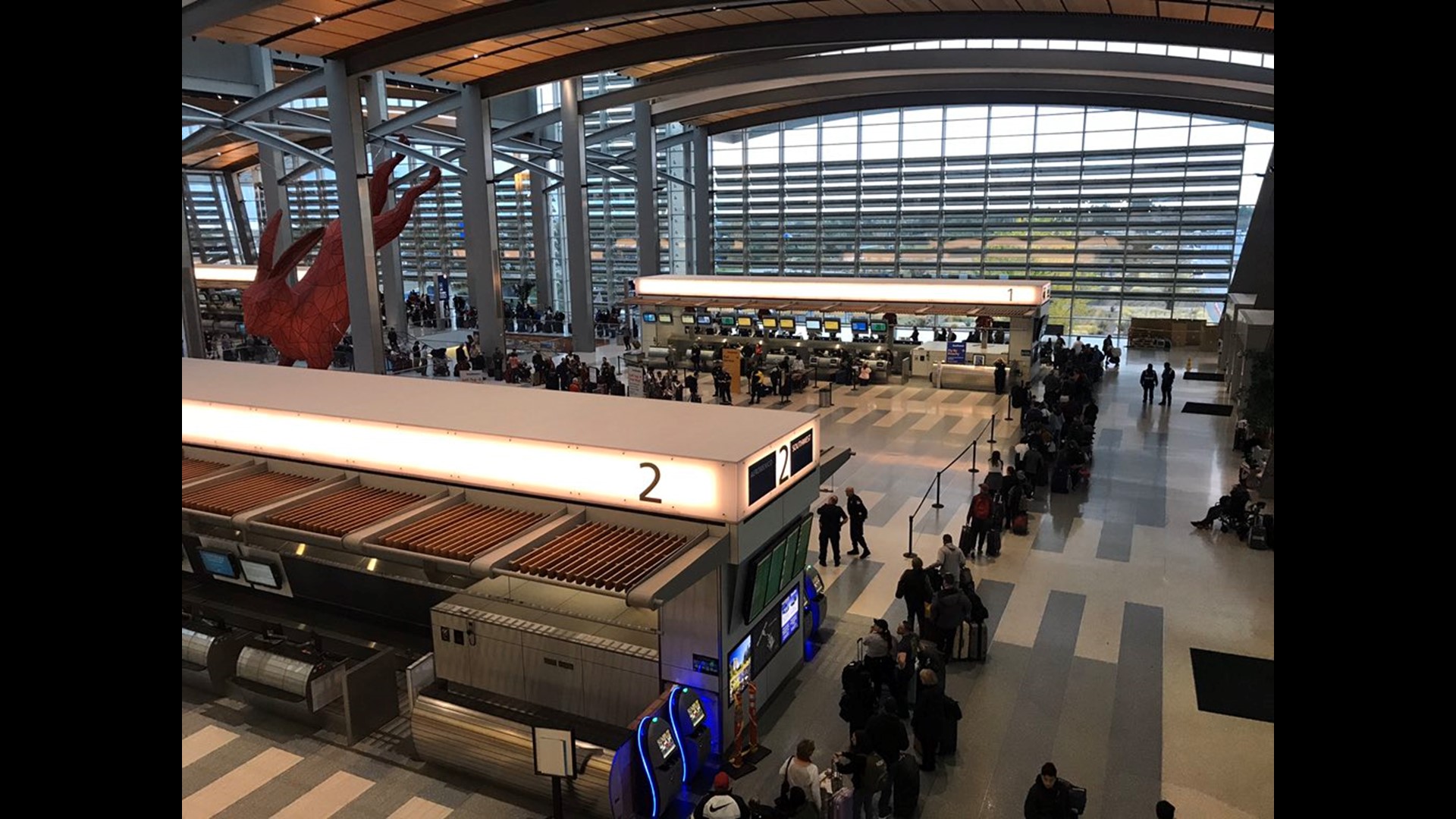 If you ever find yourself booked on a flight that's been canceled, follow these tips from TripSavvy.

Molly Fergus, general manager for TripSavvy, said the first thing you should do is call the airline to rebook the flight, even as you're standing in line at the customer service booth. It will probably be hectic for the call center and the customer service counter, but at least you'd be in two lines at the same time.

Downloading a phone app such as FlightAware will help you find out if your trip is delayed or canceled, Fergus said.

Airlines typically do not refund flights or provide hotel vouchers if an "act of God," like weather, is the reason the airline canceled the trip, Fergus said.

Fergus said it also doesn't hurt to ask customer service if you could book with another airline if there are no possible flights. Some airlines might have an agreement with another company that would let you switch.

Some credit cards offer trip delay or cancellation insurance that could get you $500 towards a hotel or another flight.

Checking for flights at other airports in nearby cities might also be worth considering, Fergus said. Just because it is a chaotic mess at the airport you're at, doesn't mean the city nearby is also facing the same kind of challenges.

Fergus' last tip is to be polite to everyone because being rude to flight personnel is not going to do you any favors.

And patience goes a long way. Fergus said you'll eventually get to your destination, but it might not be in the time frame that you wanted.