Equal pay for women, minorities: Where does California stand?

The past four years have provided major changes in how businesses work towards equal pay through legislation, bringing the state closer to closing the wage gap. 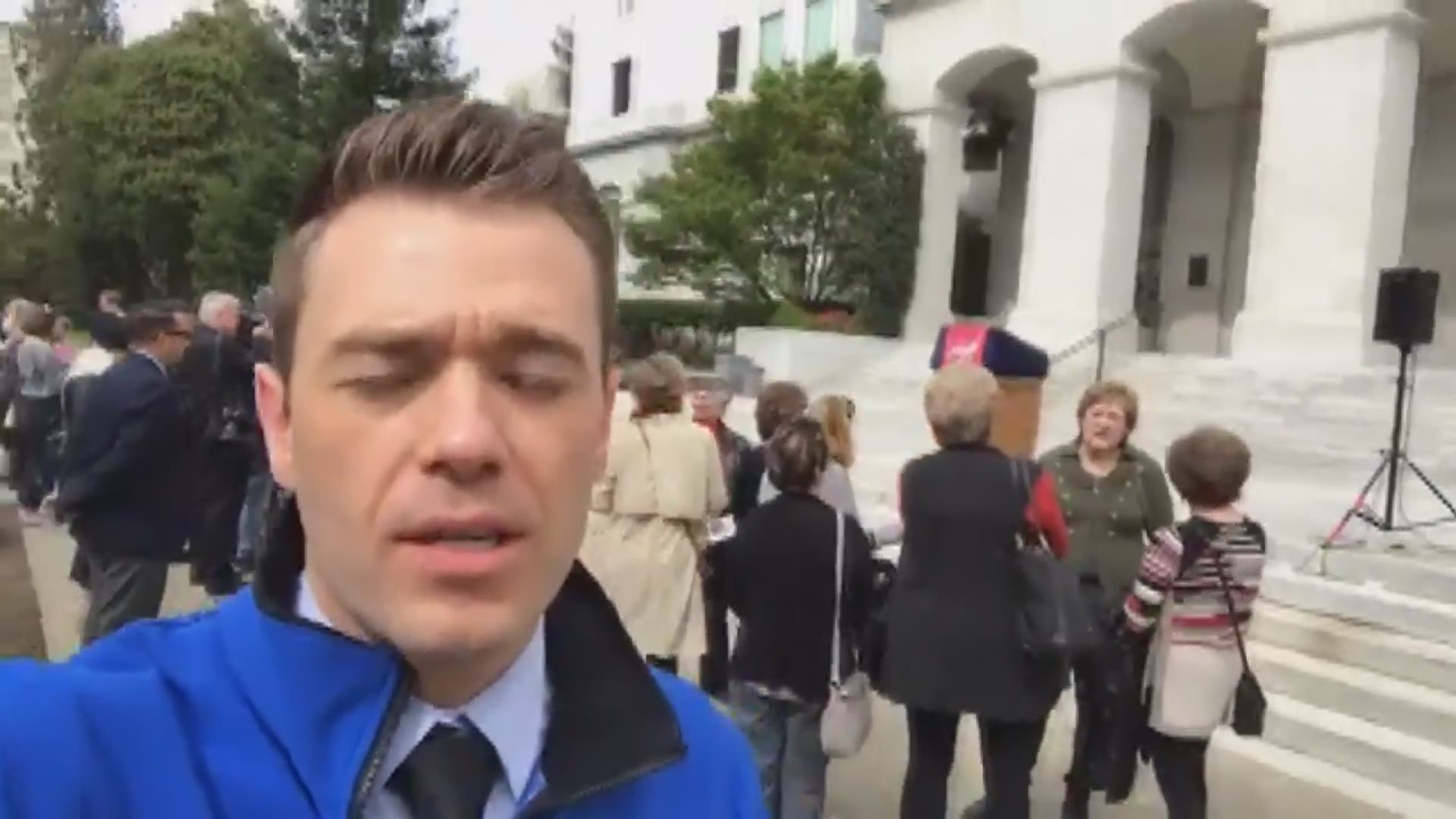 SACRAMENTO, Calif — First Partner Jennifer Siebel Newsom announced a partnership with the California Commission on the Status of Women and Girls and Times Up to work towards achieving equal pay in California.

Although California is ahead of the nation in working towards equal pay, Sen. Hannah Beth Jackson (D-Santa Barbara) said that the state still has work to do towards having equal pay for all people, in a press release about equal pay on Equal Pay Day.

“On Equal Pay Day, we are reminded that all women, and especially women of color, continue to face pay disparities as they pursue their careers," Jackson said.

Employers cannot base their employees' pay on their gender, race, education, training or experience. This changed in 2015 with the Fair Pay Act. Now, employers must pay employees based on the work they do, if employees do the same work.

The California Equal Pay Act of 1949 said that no employer shall pay employees differently based on their gender for equal work. In 2015, Gov. Jerry Brown signed the California Fair Pay Act which required employees to be paid equally for the job they are doing based on skill, effort and responsibility and it explicitly said that employees cannot be retaliated against for discussing their co-workers' wages and determining if they are paid equally.

Since 2016, there have been amendments to the Equal Pay Act each year. In 2017, race and ethnicity were added as protected categories in addition to sex.

In 2018 and 2019, amendments were made to ensure that employers could not base their pay to an employee based on their previous salary history. Typically, employers would do this by asking what the applicant was paid previously.

Jackson is already working towards making another amendment to the California Equal Pay Act. Senate Bill 171 would require an annual report be supplied to the California State Division of Labor Standards and Enforcement, either through the California Department of Fair Employment and Housing or through the employer. The DLSE would also have to keep records of the reports for a minimum of 10 years, and they cannot make the individual people in the reports info public.