Police originally thought their K9 officer was shot in the face, but the dog was unharmed during the shootout. 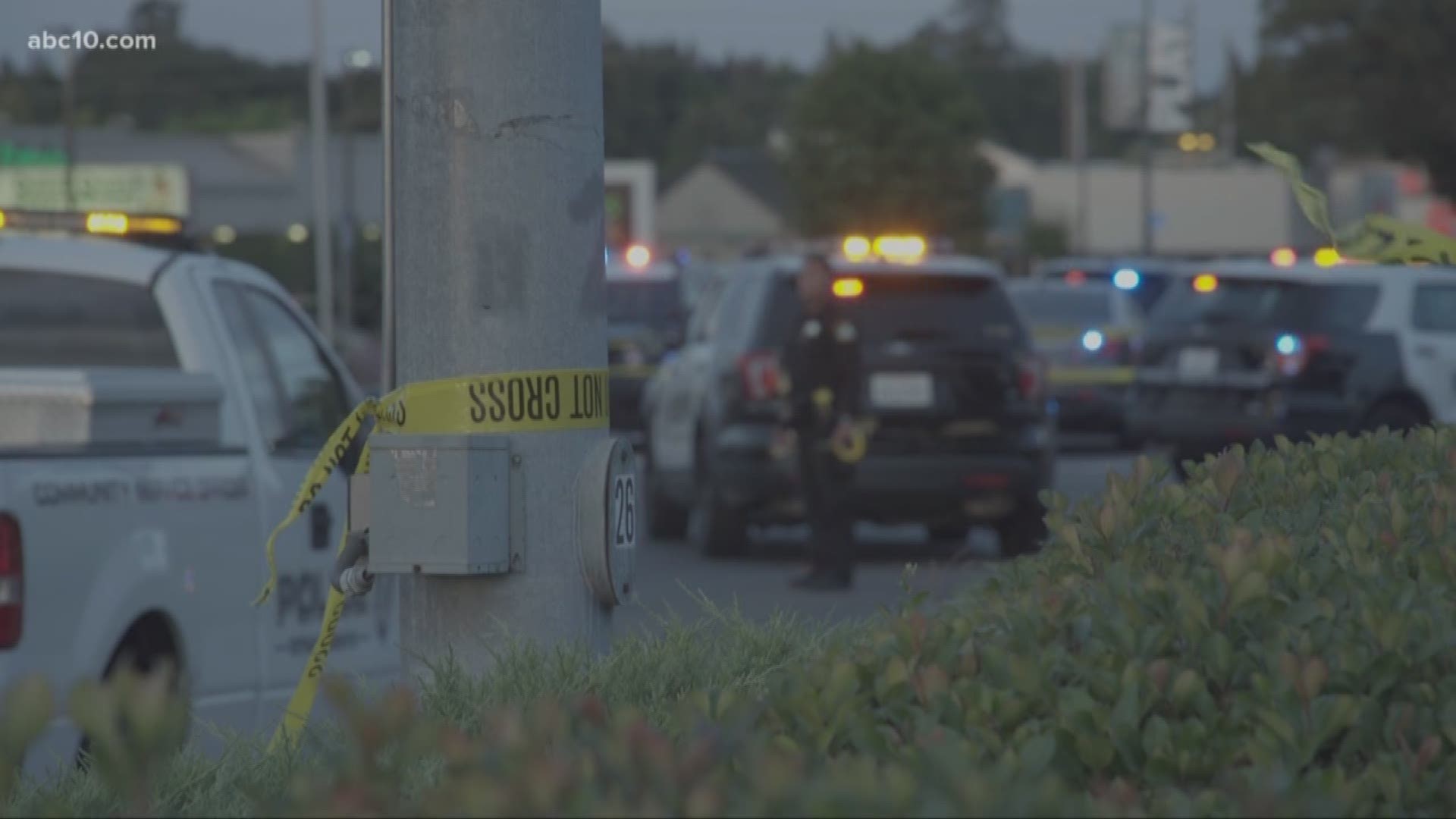 CITRUS HEIGHTS, Calif — Police have identified the gunman who was killed by officers after he opened fire outside the Sunrise Mall in Citrus Heights.

Grayson Schuessler, 26, died Tuesday night after a shootout with police near the mall. Police say Schuessler shot through the front window of a Macy's, but missed customers inside.

Arriving officers chased Schuessler, and a police dog grabbed him.

Police say Schuessler fired at least two shots at the dog. A shot penetrated an officer's uniform, but didn't wound him. Police at first thought the dog was shot in the face, but after rushing the K9 to the veterinary hospital and cleaning the dog's face, it was discovered the dog was not harmed.

Police said the blood that covered the dog's face was that of the suspect.