Why a new armored vehicle is coming to Davis Police Department

It's been about 5 years since the question came around, but unlike last time, an armored vehicle request for Davis police was approved unanimously by City Council. 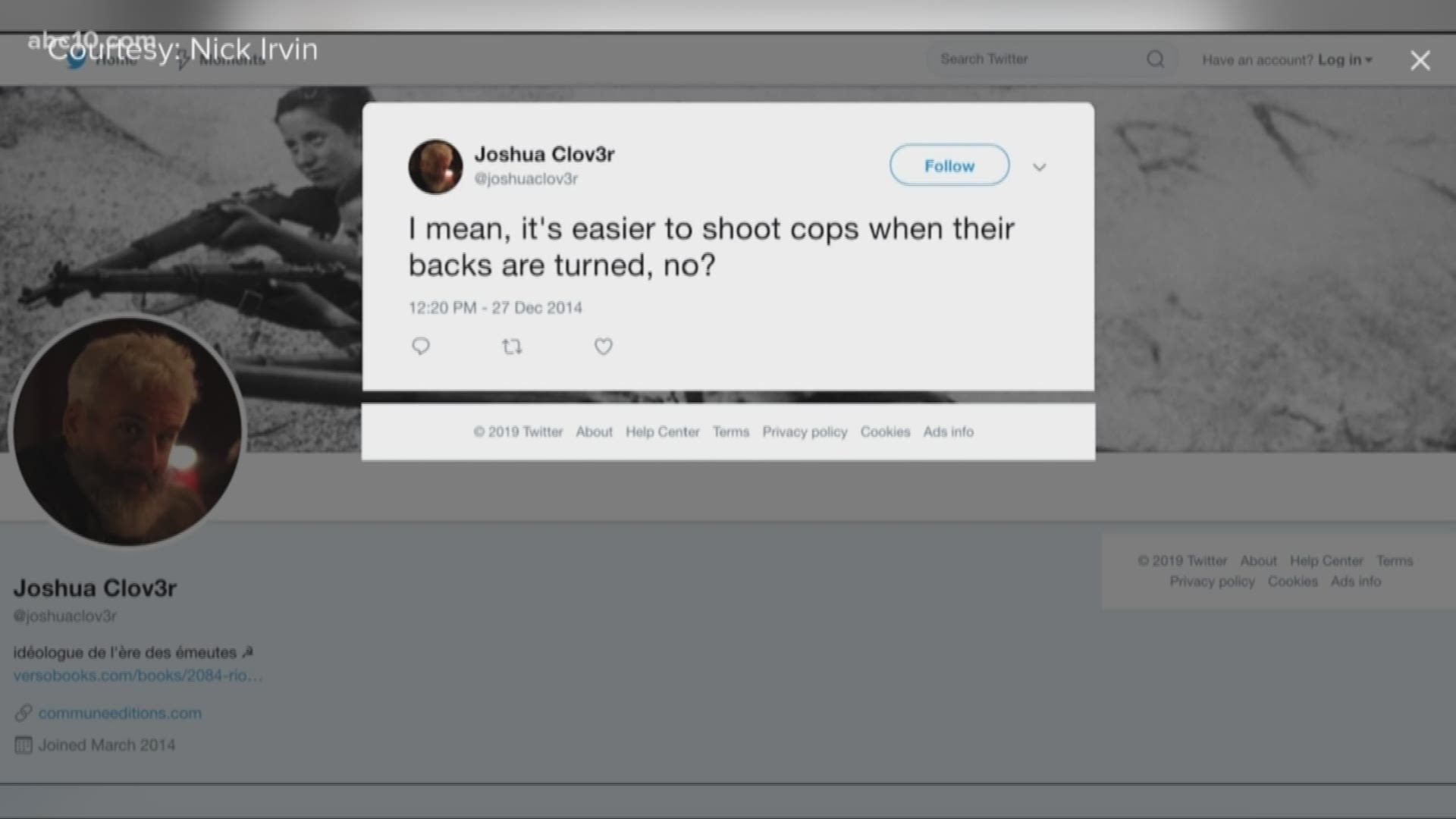 DAVIS, Calif. — Roughly five years after an effort to acquire an armored vehicle for Davis officers fell through, Police Chief Darren Pytel found himself before the City Council with a new result.

While some of the semantics behind the presentation were the same, the situation was different. Since that time, Davis Police Department had more experience with intense situations, such as the aftermath following Officer Natalie Corona’s death. Some city officials also had the death of Sacramento Police Department's Officer Tara O'Sullivan in mind during the meeting.

With tragedy nearby and in the city adding to the emotional tone, the scenario was also different due to the type of vehicle police were seeking this time around, which according to Chief Pytel was different from the 2014 Mine-Resistant Ambush Protected [MRAP] vehicle.

“It’s really meant to offer protection in a defensive format but not in an offensive format, so it’s quite different,” Chief Pytel told the City Council about the Armored Rescue Vehicle [ARV].

In 2014, the MRAP was a military surplus vehicle essentially being given away to local governments, according to Chief Pytel, but the community of Davis wasn’t interested in having that style of vehicle on the streets.

However, since that time, the style of these armored vehicles have variations which include the BearCat and the ARV.

The ARV bears a resemblance to a delivery van, with the exception of dual rear tires meant to carry armored plating, extra weight, and benches on the inside of the van. There’s also no gunports or turrets on this model.

It's described as a heavy-duty truck or vans with ballistic grade metal plating on the sides, top, and bottom. Davis police are no strangers to armored vehicles, having used West Sacramento's Military surplus "Peacekeeper" ARV and MRAP as part of their joint tactical team.

Chief Pytel believed the ARV model to be a better fit for the city of Davis.

“This vehicle has better utility in Davis than even the other civilian armored [law enforcement] vehicles… like the BearCat," Chief Pytel told City Councilmembers. "It’s much smaller. In Davis, we have a lot of apartment complexes and this vehicle can obviously get into most of the parking lots and maneuver around where obviously some of the other larger vehicles won’t be able to do that.”

Council ultimately approved the acquisition of the armored rescue vehicle unanimously. The total cost of the new vehicle is $149,385.

While a policy will be drafted to determine how and when it'll be used, the vehicle generally lends itself to rescues during active-shooter incidents, barricaded hostage crises, and other situations with armed offenders.

Some of Chief Pytel's use examples for the ARV included: